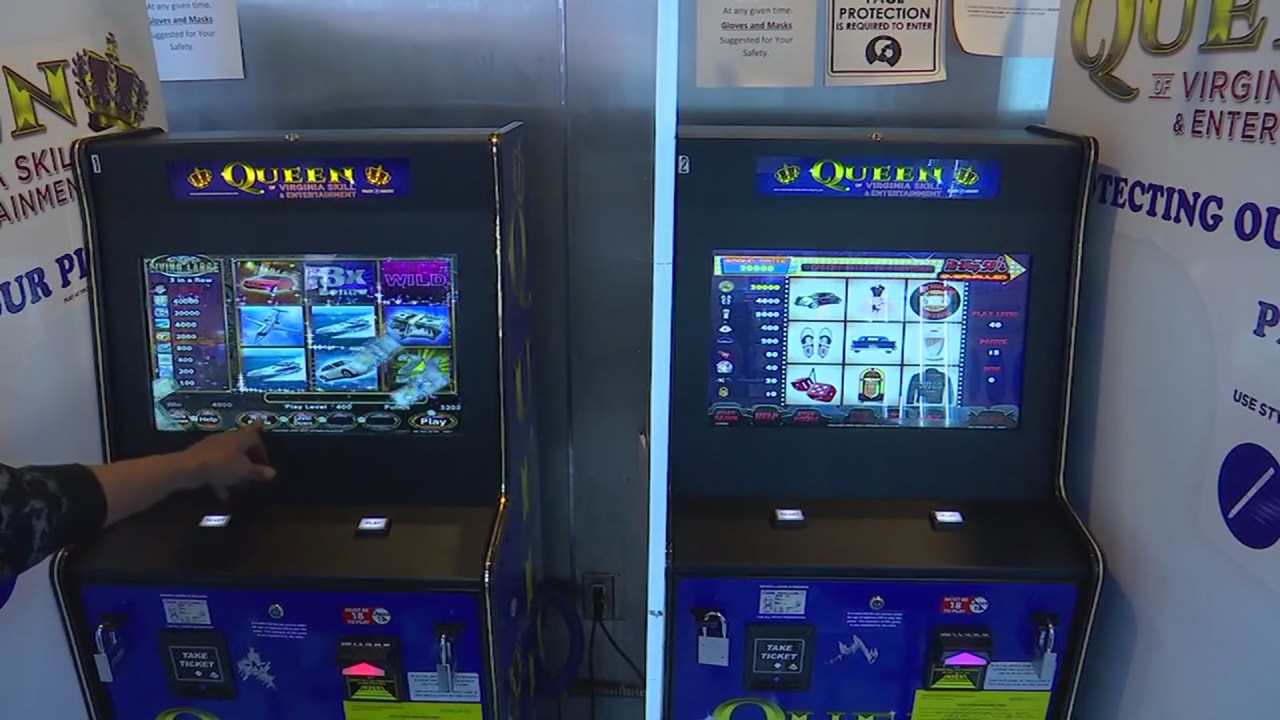 A line in a recently passed bill (HB 2168) previously led some to believe the games could stick around until summer 2022.

But a proposed amendment from Governor Northam says those games must shut down by July 1, 2021. That’s the cut off the General Assembly previously set.

Skill games will likely be banned this summer in Virginia, despite making millions for COVID relief

Skill games resemble slot machines. They are often found at gas stations, truck stops and restaurants and they’ve generated millions for the state’s coronavirus response. Some business owners say they’ve become part of their livelihood. The Asian American store owners say Northam is discriminating against them by refusing to lift the ban.

“Well, it’s very important that we get some help from our machines, otherwise some of our stores will be shut down permanently,” said Bobi Patel, a local store owner.

A media release from former Norfolk Councilman Randy Wright states the tax on the gaming terminals generates an estimated $150 million a year.

A news conference on the issue happened around noon Monday at the Azalea Inn Restaurant on Little Creek Road in Norfolk.

Many Asian-owned and other minority-owned business owners rely on skill games to make money.

“The casinos will only produce $114 million annually. All five of them. While the skill games have already given more than $140 million to the fund that will double when we can go back to normalcy.” said Wright during the press conference.