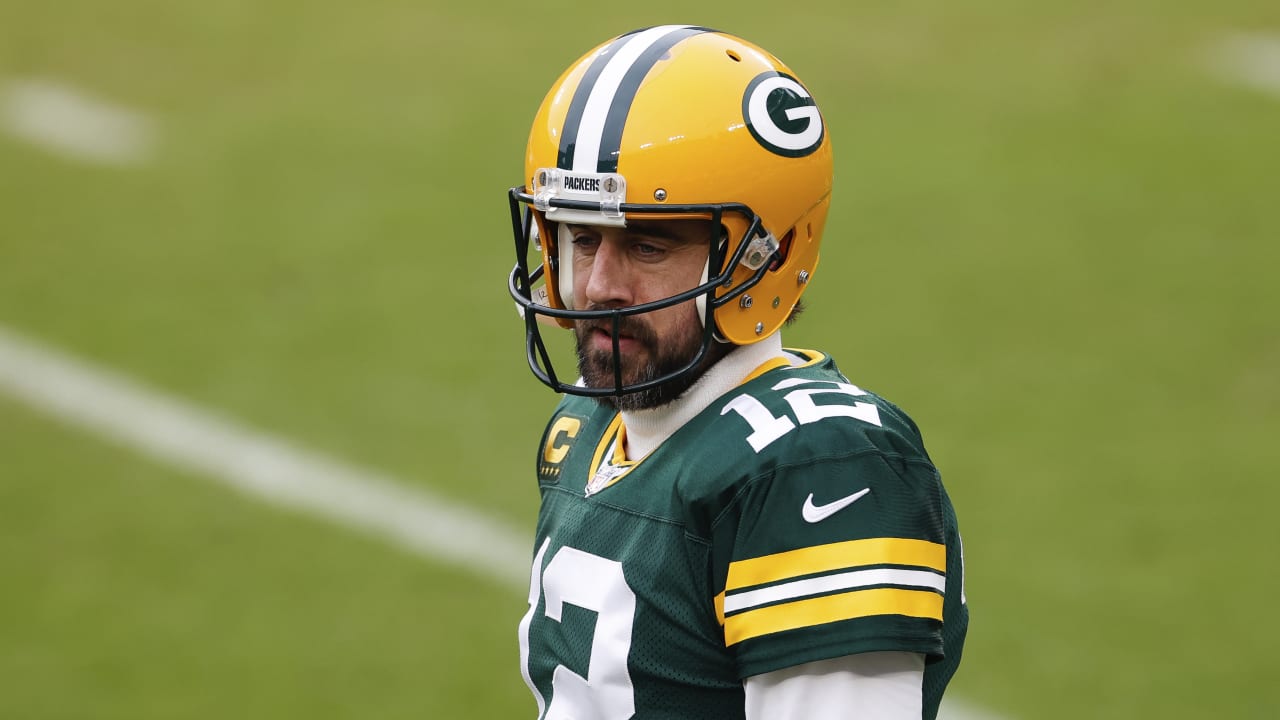 After a decade and a half of residing in Wisconsin and becoming an all-world QB, Aaron Rodgers hasn’t forgotten where he came from.

The Green Bay Packers star has donated $1 million to help 80 small businesses in his hometown of Chico and all of Butte County, California.

The grants will cover rent and/or other operational costs for about three months or longer for the restaurants and retail businesses. Rodgers personally notified nine of the business owners via video calls, which he shared on his Instagram account.

“Small, locally owned businesses are the heart and soul of a community,” Rodgers said in a statement. “In the applications and the videos, it was heart-wrenching to hear about all the obstacles facing restaurants and retail establishments. So many of them are struggling just to stay in business but remain hopeful that there’s an end to this.”

Before Rodgers was a three-time MVP, the lightly recruited Chico native played one year at Butte Community College.

In early February, he established the Aaron Rodgers Small-Business COVID-19 Fund with a $500,000 pledge. That soon was supplemented by $100,000 gifts from the North Valley Community Foundation and an anonymous donor, and a sizable contribution from Sherry and Gary Holbrook of Holbrook’s Clearance Center.

“Aaron is such an incredible person,” NVCF president and CEO Alexa Benson-Valavanis said. “He looked at everything, decided he wanted to do more, and doubled down on his original $500,000 commitment. He is such a champion for his hometown.”