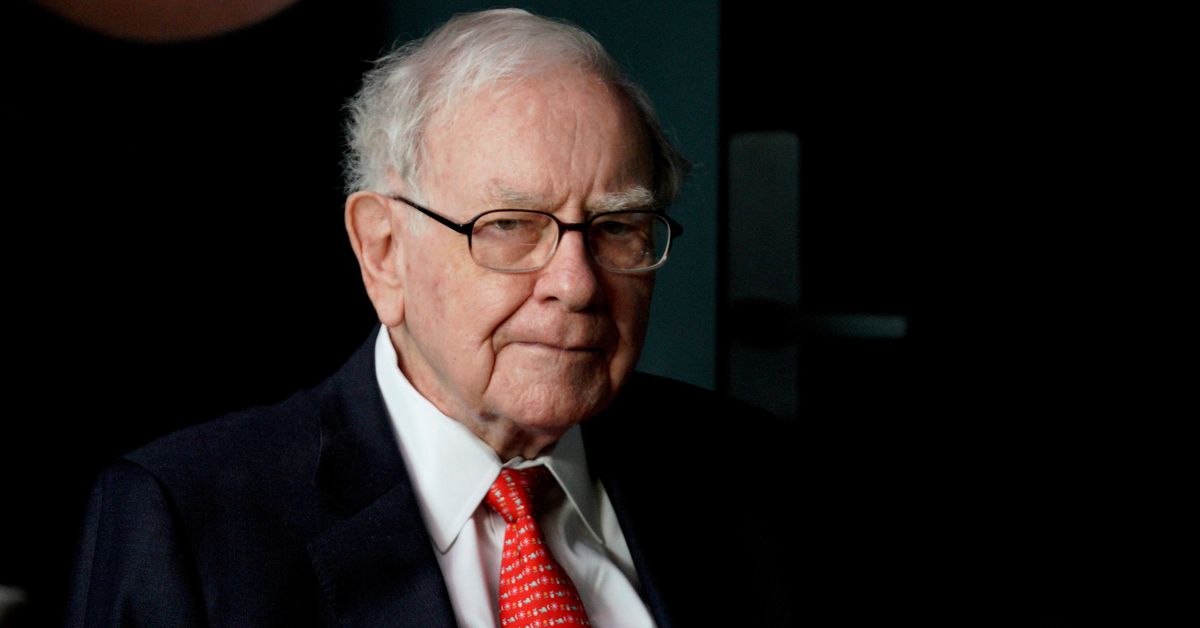 For some Berkshire Hathaway shareholders a list of post-pandemic challenges including looming inflation, a dearth of acquisitions and more environmental and social disclosure demands are prompting a rethink on Warren Buffett’s conglomerate.

Making money at Berkshire used to be like “shooting fish in a barrel,” Buffett’s long-time business partner Charlie Munger said at its annual meeting on Saturday.

Investors have long been happy to bet on Buffett outperforming markets, and many remain confident Berkshire’s growth will pick up if the U.S. economy continues roaring back from its pandemic-induced slump.

But some worry the last year may have exacerbated Berkshire’s difficulties delivering faster growth.

“We have been reducing our position in Berkshire for a number of years because it appears that we can make more money than he can,” said Bill Smead, whose firm, Seattle-based Smead Capital Management has lowered its Berkshire holdings to about 2.2% of its $2.5 billion portfolio, from 5% a decade ago.

With unprecedented government stimulus and rock bottom interest rates threatening to lift inflation, Berkshire may be too big to pivot heavily to companies that could benefit from rising consumer prices, Smead said.

Several Berkshire shareholders expressed frustration that Buffett did not snap up more shares of companies at the beginning of the pandemic, a missed opportunity given the S&P 500’s nearly 90% surge from last year’s low.

Steve Haberstroh, a partner at Berkshire shareholder CastleKeep Investment Advisors, said this was “frustrating”, although he was gratified when it announced share buybacks and new stakes in Verizon Communications Inc (VZ.N) and Chevron Corp (CVX.N).

Another issue hampering Berkshire’s ability to generate money is historically low interest rates, which the Federal Reserve has pledged to leave at near-zero for years.

Berkshire now earns about $20 million annually on its more than $100 billion in Treasury bills, compared with about $1.5 billion before the pandemic, Buffett said.

As the economy improves, Berkshire is poised to benefit, said James Shanahan, an analyst at Edward Jones & Co.

“If it has a challenge, it relates to capital deployment,” he said. Berkshire’s $145.4 billion cash hoard could swell by $25 billion by year end, he said.

Buffett said he would like to put $70 billion to $80 billion to work through acquisitions.

But the growth of special purpose acquisition companies, which take private companies public, has made buying whole companies pricey for Berkshire, Buffett said.

Among the biggest reasons for Berkshire’s success is the relationship between Buffett, 90, and Munger, 97, and the business culture they cultivate.

Both expressed confidence in Berkshire’s ability to stay on course without them, and had Vice Chairmen Greg Abel and Ajit Jain, join them on stage at the annual gathering.

“This decentralization won’t work unless you have the right kind of culture accompanying it,” Buffett said about Berkshire.

“Greg will keep the culture,” Munger said of Abel.

After the meeting, Buffett ended long-running speculation about by telling CNBC that Abel, who oversees Berkshire’s non-insurance businesses, would be named chief executive if he were to step down.

“The directors are in agreement that if something were to happen to me tonight, it would be Greg who’d take over tomorrow morning,” Buffett said.

Robert Miles, a shareholder who teaches a class on Buffett and Berkshire at The University of Nebraska, called Abel and Jain’s presence at the meeting “a real value-add.”

Jain said he and Abel talk every quarter about businesses they oversee.

Abel addressed Berkshire’s efforts around environmental, social and governance (ESG) issues, with two shareholder proposals asking the board to publish annual reports on how each of its units addressed them.

Both were rejected, but received support from around one quarter of the votes cast, suggesting greater discontent than Berkshire shareholders historically have demonstrated.

“These are complex topics that warrant ongoing dialogue,” said Caitlin McSherry, Director of Investment Stewardship at Neuberger Berman, a shareholder that backed the proposals.

Smead, of Smead Capital Management, looks forward to when Berkshire will again become a frequent buyer of choice for companies looking to sell.

“We would (add) where they are back to shooting fish in a barrel,” he said.