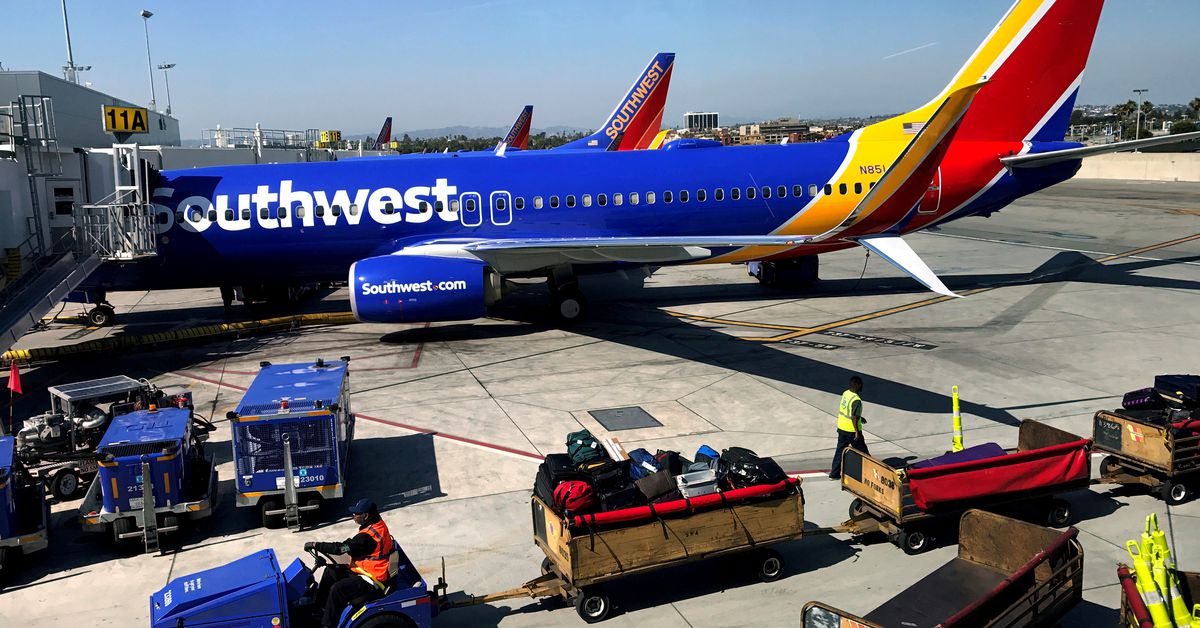 LONDON/TOULOUSE, Sept 23 (Reuters) – Jetmakers see strong demand for airliners even as the industry braces for tough new environmental measures, but some financiers have raised doubts over forecasts that the $150 billion industry will return to pre-COVID growth in just a few years.

Lessors and underwriters of securities that finance aircraft purchases met in London this week to survey COVID damage and contemplate the impact of moves to combat climate change through regulation and new technology.

Some speculated that the industry’s deepest fear could come true: These trends might shorten the operational lifespan – and hurt the valuations – of even the most modern aircraft.

If confirmed, that could upend assumptions that have made the dollar-based jet industry an investor hot spot for a decade.

After trimming forecasts at the height of the pandemic, Boeing (BA.N) last week increased its 20-year demand forecast, citing the swift U.S. economic recovery. Once a pandemic travel slump disappears by around 2024, it said annual demand growth would resume a long-term trend of 4%-5%. read more

At a London conference of the leasing industry, which buys around 60% of global jet output, Boeing downplayed fears of a structural contraction of business and leisure travel.

“With business travel, I think it’s hard for me to believe that it won’t be back to where it was,” said Darren Hulst, Boeing vice president for commercial marketing.

Airbus, laying out its vision for more sustainable flying at a two-day company conference in Toulouse, was more cautious ahead of its own outlook update expected in November.

“We are still scratching our heads trying to best factor in all the things that have changed recently in the world and in our sector,” said Chief Executive Guillaume Faury.

Climate concerns will have “an impact, a significant impact, but the demand remains very strong and we have seen this all around the world,” he added.

But at the Airline Economics and Airfinance Journal conferences, which both attracted just a small fraction of the 2,000 or so delegates who usually attend, many participants believed the industry would see slower growth than Boeing and some suppliers have forecast, at least in more mature markets.

One senior aerospace executive said that COVID-19 had cost the industry five years of growth in the short term. And post-COVID, long-term growth could be slower than historical trends notably because of pressure from environmental measures.

Some analysts agree. “It will take a long while for people to get back to the comfort that they had in 2019 about international travel,” said Peter Morris, chief economist at Ascend by Cirium, which provides data analytics to the industry.

“I think we’d be more cautious” than Boeing, he said.

In the background, delegates fretted whether environmental regulation and faster technological change shorten the lifespan – and undermine the valuation – of the most popular jets.

The COVID crisis has already hit the values of Airbus and Boeing’s most popular mid-life planes, the A320ceo and the 737NG, as airlines seek newer jets to save fuel in an increasingly competitive and tightly regulated market.

An even bigger question is whether the current generation of short-haul jets – the 737MAX and the A320neo – may face shorter service lives as urgent efforts to address climate change hasten the arrival of technology that is more sustainable.

Any shortening of the roughly 25-year life cycle used by valuers to depreciate assets could affect future sales.

“We are getting a lot of questions about will that mean you’re going to not be able to use the MAX, and the neo for 25 years?” said Phil Seymour, president of consultancy IBA.

Already the average age of jet retirement for the industry as a whole has dipped from around 30 years in 2008 to just over 25 years last year, according to Ascend by Cirium’s Rob Morris.

Leasing models now assume an aircraft retains 10% of its original value after 25 years, but that could be shortened to 20 years if valuations shrink, Seymour said.

British low-cost airline easyJet (EZJ.L) this month said it was reducing the assumption for the time jets stay in its fleet to 18 years from 23. But its chief executive told Reuters this was an accounting matter rather than a verdict on jet lifespans.

Bond investors, hungry for yield, appear to be willing to accept the risks, said Marjan Riggi, managing director, Kroll bond ratings. “Every time an aviation deal goes out there, it is snapped up just like that,” she said.