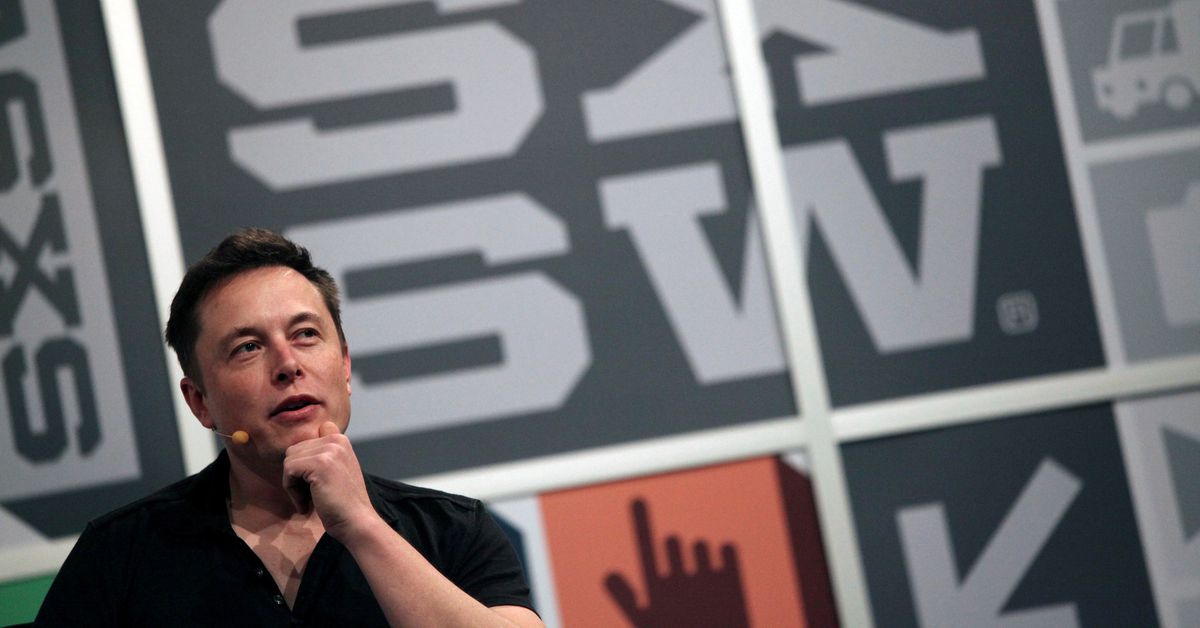 CEO Elon Musk’s announcement during the No. 1 EV maker’s annual meeting on Thursday puts an exclamation point on the shift in the U.S. auto industry’s center of gravity – and also highlights the tensions it could create.

The competition among states for electric vehicle jobs is intense, and has a political dimension. Democratic-leaning Blue States such as California are home to many electric vehicle buyers and EV company investors, who have strong views on climate policy.

Many of the states getting EV jobs are politically conservative Red states, whose Republican governors are both supportive of the fossil fuel industry and eager to welcome electric vehicle manufacturers and their jobs with subsidies and regulatory streamlining.

“The Lone Star State is the land of opportunity and innovation. Welcome,” Texas Governor Greg Abbott tweeted on Thursday after Tesla announced its move.

Tesla, the world’s most valuable automaker, now faces the challenge of taking advantage of the Texas business climate without alienating workers recruited from the San Francisco Bay Area’s vibrant technology industry. It also has to consider the big base of Tesla vehicle customers in more politically liberal states such as California and New York.

“Tesla does not want to invite criticisms or attacks from public advocacy groups accusing them of looking for a large incentive package or abandoning California at a time when the state is in peril,” said John Boyd, principal of Boyd Company, a site selection firm.

California Governor Gavin Newsom, a Democrat, on Friday praised Musk for having invested in California, including its SpaceX facility, and creating jobs.

But Newsom said the state also offered hundreds of millions of dollars in tax subsidies to Tesla. “Our regulatory environment helped create a company and grow that company.”

That complex and related new operations in Kentucky could create 11,000 jobs.

The United Auto Workers union quickly called on Ford to assure those would be union jobs. But in Tennessee and Kentucky, union membership is optional, and workers at other auto manufacturers in those states have so far rejected UAW organizing efforts.

Musk had a public falling-out with California when regulators forced Tesla to suspend production during the initial months of the COVID-19 pandemic in 2020. At one point, Musk threatened to move Tesla’s headquarters and future programs out of the state.

Musk, one of the world’s richest individuals, said he moved to Texas last year, and he has taken to his new home, wearing Western-style bandannas and shirts. California has income tax rates up to 13.3%, while Texas has no tax on personal income.

California, however, also accounted for about 15% of Tesla’s global deliveries in 2020.

On Thursday, Musk said the headquarters move is not a matter of Tesla leaving California entirely, and said production from Tesla’s Fremont assembly plant and Reno, Nevada, battery factory will rise by 50%. Employees at Tesla’s Palo Alto area offices expect engineers to stay in Silicon Valley, though some finance staffers could move, one source said.

One awkward issue for Texas officials and Tesla to sort out is that Texas law currently forbids Tesla from selling vehicles directly to customers in the state.

Austin is the fastest-growing U.S. metropolitan region, its population growing 30% between 2010 and 2020 to some 2.3 million.

Like other large Texas cities, Austin and its surrounding Travis County, where the Tesla factory is located, are governed by Democrats, setting it apart from the majority of Texas’ conservative, less densely populated counties.

Known for its quirky culture, Austin is also home to large music festivals such as Austin City Limits and South by Southwest, drawing large crowds each year.

But the drastic growth and the influx of many well-paid Californians has faced resistance by some local residents, with reports of out-of-state buyers purchasing houses for cash at double the asking price, frustrating many Austinites.

Reporting by Tina Bellon in Austin, Texas, and Hyunjoo Jin in San Francisco
Additional reporting by Paul Lienert in Detroit and David Shepardson in Washington
Writing by Joseph White
Editing by Dan Grebler and Matthew Lewis