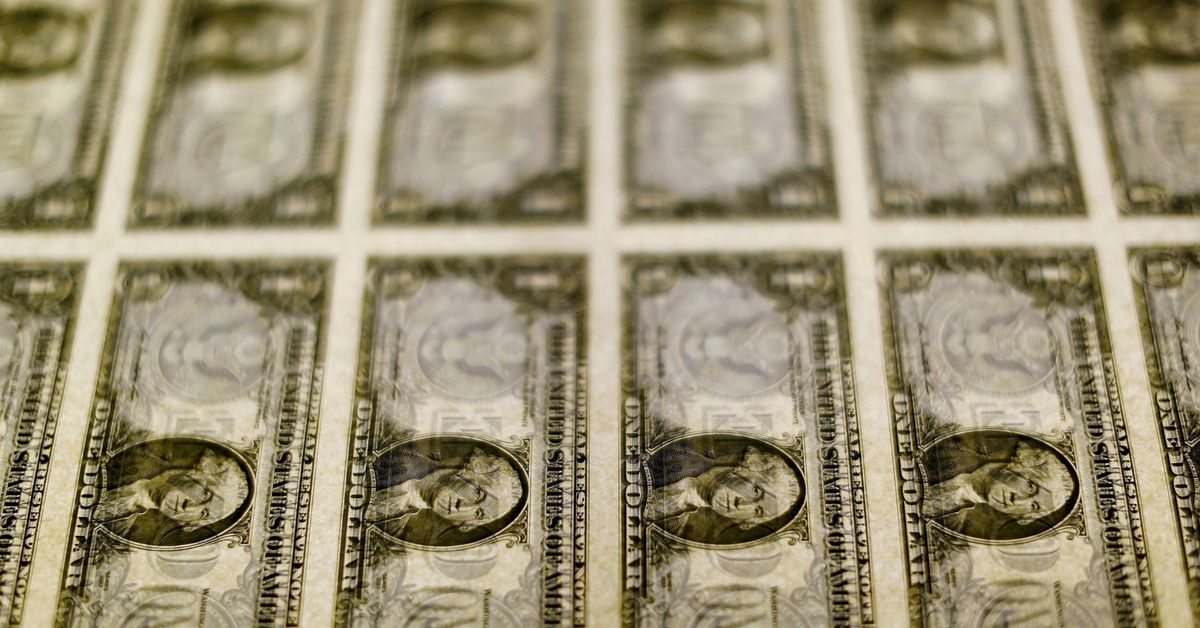 Sept 30 (Reuters) – The U.S. Federal Reserve board will soon issue a hotly-awaited report exploring the potential adoption of a digital dollar, but with its governors and other policymakers divided on the issue – and with so much at stake for the financial industry – the central bank will likely tread carefully.

Worried that an explosion in cryptocurrencies could weaken their grasp on the economy, central banks from China to Europe are exploring issuing their own digital currencies (CBDCs), and the Fed is under growing pressure to catch up.

Unlike cryptocurrencies which are typically run by private actors, or the electronic money used in billions of transactions daily that is mostly created by commercial banks, some CBDCs would be equivalent to cash, issued and backed by central banks.

CBDCs could be issued for wholesale use, speeding up and reducing the cost of cross-border payments between corporations, and expediting the settlement of stock and bond trades. A retail digital dollar could be used by the general public, expanding Americans’ access to a range of financial services.

But a U.S. CBDC also threatens the stability of the banking system, poses privacy, security and cost concerns, as well as touching on foreign policy issues, at a time when Fed chair Jerome Powell is seeking a second term in the face of opposition from powerful progressive lawmakers. read more

In May, Powell announced the Fed board would issue a report exploring payment innovations and the potential adoption of a digital dollar, separate from research the Boston Fed has been working on with the Massachusetts Institute of Technology exploring the technological aspects of a CBDC.

Since then, Powell has said he is “undecided” on adopting a digital dollar. “This is such a fundamental issue, it would be ideal if this were to be a product of broad consultation and ultimately authorizing legislation from Congress,” he said during a congressional hearing on Tuesday.

Last week, he tempered expectations for the board’s report, saying the Fed had made no decision on a CBDC. The paper will tackle some of the related public policy issues and set the stage for the central bank to gather feedback from lawmakers and the public, he added.

Still, Fed-watchers say the paper will play a key role in shaping the debate over the future of a digital dollar in Washington, and its language will be parsed carefully to divine in which direction the board may be leaning, they said.

“No matter what they say, it’s going to be a very important setting of the tone,” said Julia Coronado, the founder of research firm MacroPolicy Perspectives who testified before Congress on the need for a digital dollar in July.

While enthusiasts expect the Fed to flag the risks of a digital dollar, they hope it will generally send a positive signal by underscoring the potential use-cases and benefits.

“If it’s more agnostic and more skeptical, then who is going to move it forward?,” said Coronado.

A spokesman for the Fed did not immediately provide comment.

Although a widely-used digital euro, yuan or dollar may be years away, such projects could dramatically disrupt the global financial order. Some in Washington worry the United States will cede dominance of the global financial system if it does not digitize the dollar, currently the global reserve currency.

In particular, China’s digital yuan pilot project, which is at an advanced stage, has some rattled that the United States’ biggest economic rival has stolen a march on a key innovation.

Fed governor Lael Brainard has said she finds it inconceivable that the United States would not pursue a digital dollar when competing economies were forging ahead with CBDCs. “That just doesn’t sound like a sustainable future,” she said in July.

Others, though, are strongly skeptical. Fed governors Christopher Waller and Randal Quarles have argued that many dollar transactions are already digital and that the costs of adopting a CBDC could far outweigh the benefits. Staff within the Fed are also divided on the issue, according to three people briefed on the matter.

On Capitol Hill, some progressives see a digital dollar as a way to make financial services affordable for millions of Americans currently priced-out of the mainstream banking system. Some congressional Republicans, meanwhile, have raised worries over privacy and security.

Powerful commercial interests are in the mix too. read more .

A digital dollar could hurt big lenders by intensifying competition for deposits, and some bank lobby groups have been pushing policymakers to move slowly. Major dollar-linked cryptocurrencies could be put out of existence by a Fed rival.

Other private sector actors, meanwhile, have been pushing for a seat at the table, including distributed ledger companies, the U.S. Chamber of Commerce and influential CBDC enthusiasts.

“I hope the report confirms the great American tradition of the public sector working with the private sector as policymakers continue to explore developing a digital dollar,” said Christopher Giancarlo, a former regulator and co-founder of nonprofit the Digital Dollar Foundation.