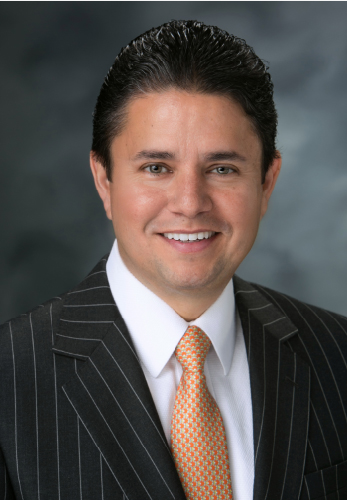 Bank of America has promoted Raul Anaya to be the new head of business banking and a member of the executive management team that helps set the overall direction for Bank of America. Business Banking is one of Bank of America’s eight lines of business. In his new role as president of Business Banking, he leads a nationwide team that serves mid-sized businesses with annual revenues from $5 million to $50 million.
Anaya is the bank’s market president for Greater Los Angeles and most recently served as the Pacific Southwest Region Executive for Global Commercial Banking. He brings 30 years of banking experience to the new role and will report to Tom Montag, the bank’s COO and president of the global banking and markets division.
Anaya currently co-chairs the bank’s Hispanic-Latino Executive Council, a group of 200 of the company’s most senior Hispanic and Latino executives in the U.S., and is part of Los Angeles Mayor Eric Garcetti’s Business Advisory Task Force assembled to consult on the safe reopening of the city. Anaya is also a board member and incoming chair of the Los Angeles Area Chamber of Commerce and a member of the Angeleno chapter of Young Presidents Organization (YPO) Gold.