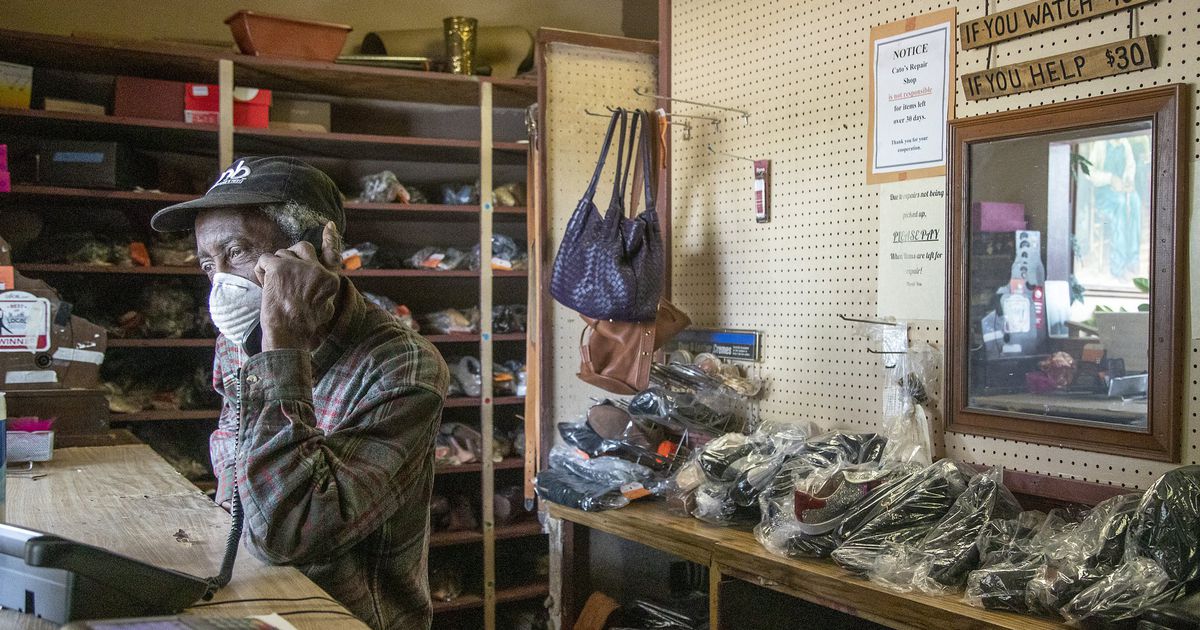 Eloisa Klementich, the president and CEO of Invest Atlanta, said the agency has sent more than 16,000 postcards to Atlanta businesses to let them know about the program. They also include information about two $1,000 grant programs for people who work in cosmetology or creative industries.

Invest Atlanta has put ads on MARTA buses and shelters and hosted webinars — another is planned for 6 p.m. Wednesday — to try to get the word out about the money. While some local governments that received direct allocations have already begun distributions, Klementich said Invest Atlanta had to work quickly to set up a program after Atlanta leaders agreed to allocate the money in mid-June.

“We have to create a program, we have to do all this trust and verify,” she said. “We’ve got to make sure no one abuses it.”

The city had already allocated $1.5 million in small business loans to 57 businesses; those may be converted to grants. DeKalb County on Tuesday approved its own $15 million loan program.

Klementich said it’s particularly important because a study from Oxford Economics suggested as many as 20% of the city’s businesses could close and Atlanta could lose more than 500,000 jobs by the end of the year, compared to the end of 2019. The city won’t know the full extent of the issues the city’s business community faces until next year, when business license renewals are due.

The grants are available to businesses that have had an active Atlanta business license since at least March 1, 2019, have 250 employees or fewer and have demonstrated a business interruption. Some industries — like finance and adult entertainment — aren’t eligible for the grants. Neither are people who work for Invest Atlanta or the city, but have their own businesses on the side.

Klementich said the program’s goal was to help longtime Atlanta businesses reopen if they closed because of the pandemic, as well as ensure that those that were still open were able to continue operating.

She said she hopes to return as little money as possible to the federal government.

“We wanted to take a second to think this through,” she said of the time it took to set up the program. “We have to make sure everything is just perfect.”