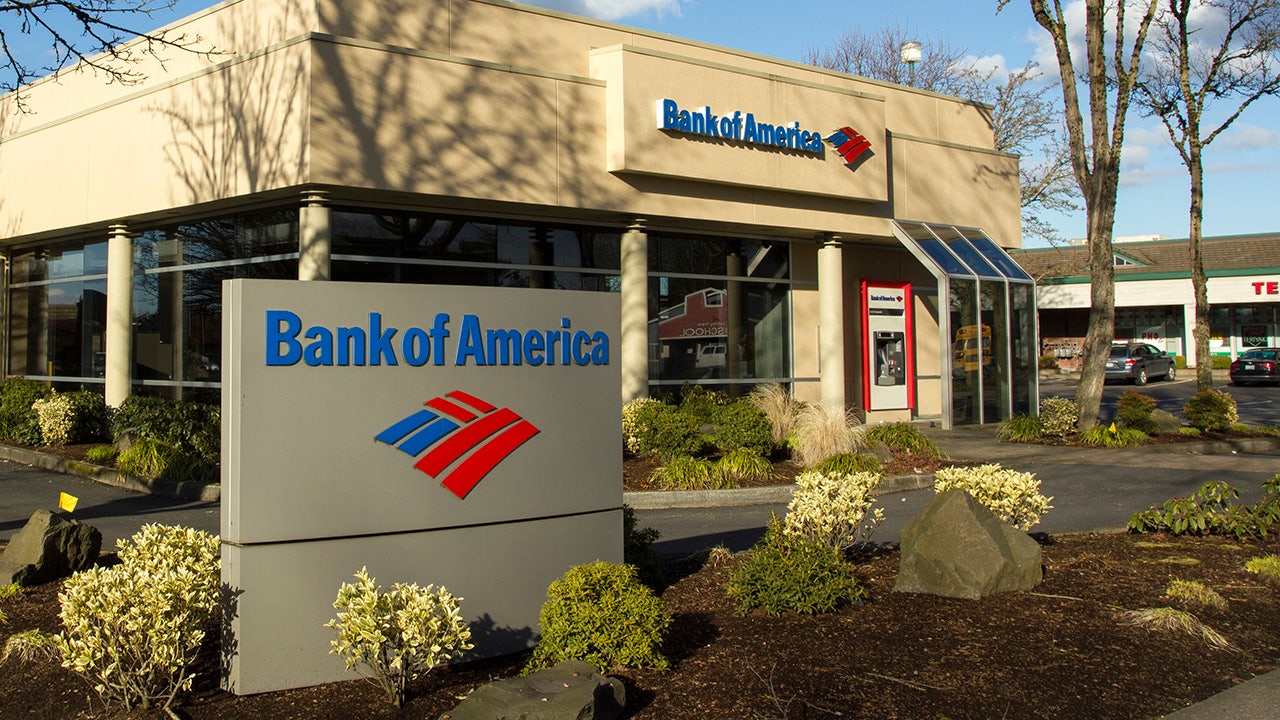 Sources tell Charlie Gasparino that Bank of America is the only major bank to be without a set succession plan for Brian Moynihan.

Bank of America has appointed new finance, technology, legal and administrative chiefs and promoted three women to senior management roles as part of a sweeping overhaul to its leadership team.

According to a letter sent to employees on Friday, Bank of America’s president of global commercial banking, Alastair Borthwick, will take over as chief financial officer in the fourth quarter, replacing current CFO Paul Donofrio.

GET FOX BUSINESS ON THE GO BY CLICKING HERE

In addition, Holly O’Neil, Wendy Stewart, and Cathy Bessant have been promoted to Bank of America’s president of retail banking, president of global commercial banking, and vice chair of global strategy, respectively.

O’Neill, who joined Bank of America in 1996, currently serves as chief client care executive and head of consumer client services, overseeing all of the company’s client contact centers. She previously served as chief operating officer of the company’s wealth management business.

Stewart, the president of Bank of America Atlanta, has most recently served as co-head of global commercial banking in the southwest and head of wholesale credit strategy. She also joined the bank in 1996, working in the consumer and commercial businesses.

Bessant, who joined Bank of America in 1992, has served as chief technology and operations officer for over 12 years and previously led multiple business lines, staff support areas and regions. Stepping into the role of CTO will be chief information officer Aditya Bhasin, while Tom Scrivener has been named chief operations executive.

Bank of America chairman and CEO Brian Moynihan said the changes “position the company with highly energized leaders who are committed to driving Responsible Growth through its second decade – delivering for our clients, communities and shareholders, and addressing major societal issues.”

“As I shared with our Board of Directors, it will continue to be my privilege to serve with them as CEO as we drive Responsible Growth through its second decade,” Moynihan added.