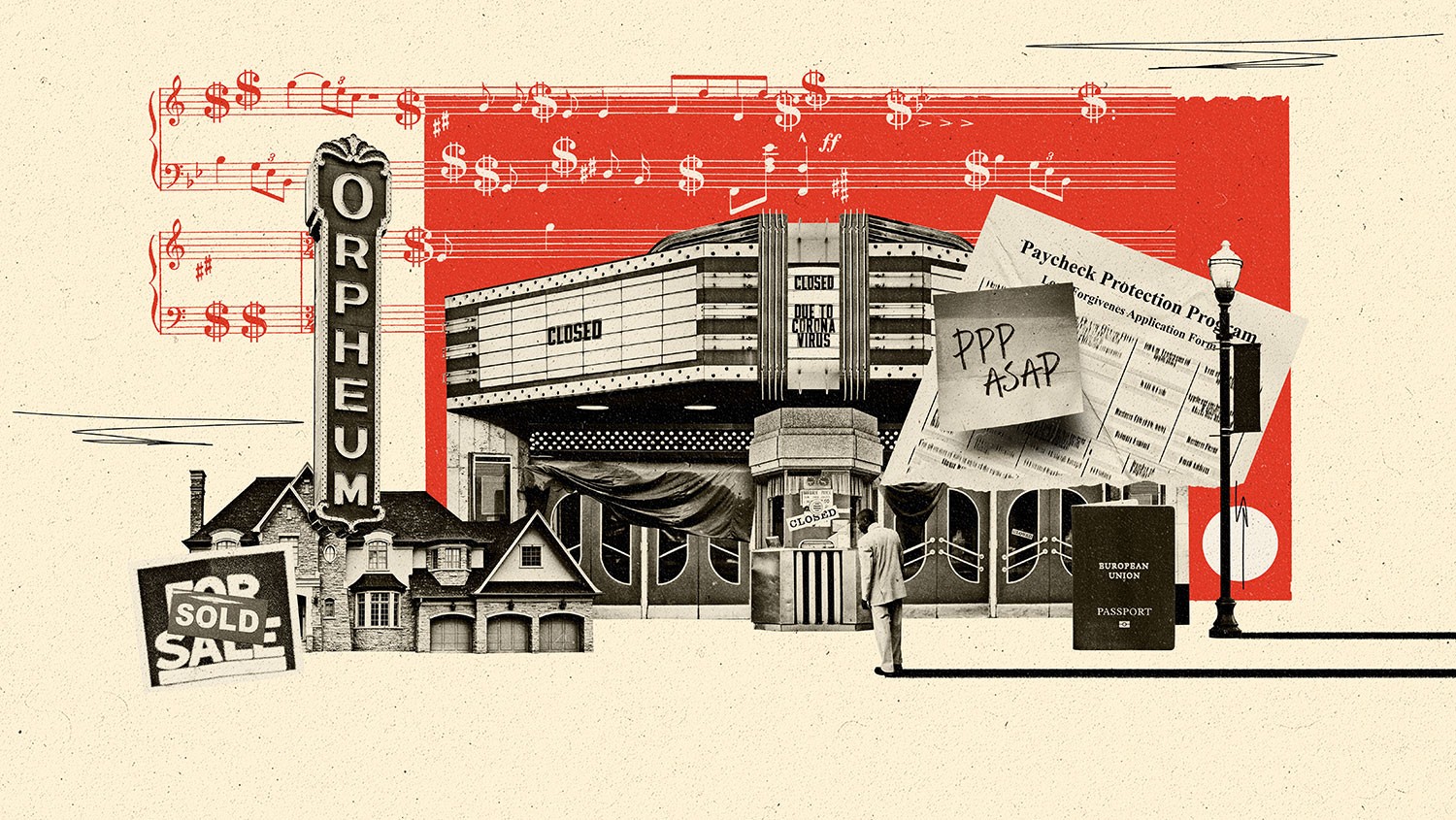 Nashville-based Wiatr handles the finances of some of country music’s biggest stars, but his focus goes beyond their hits. “Maren Morris, Chris Stapleton and Lee Brice have all seen incredible success in the past 18 months, but what we’re really proud of is that they are helping shape the future of country music,” says Wiatr. To assist his clients during “this unprecedented touring drought,” he prepared them with financial planning. “We worked with each client on where to save and how to keep business going in innovative ways, like livestreaming and merch bundles.”

Reaction to Federal Aid Programs: “The CARES Act was a huge help for so many of our clients because it gave employers and their employees time to figure out how to bridge the gap until further income arrived. The experience with the platform, in application and distribution, was seamless.”

London-based C.C. Young, which represents an international roster of over 250 artists, takes an analytical approach to protecting its clients’ interests, says founder Young, who opened a new office in Sweden last year. In September, the British music trade journal Music Week named the company accountancy firm of the year. “We have remained under independent ownership,” says Young. “This ensures our objectivity in always working in the artist’s best interest.” In November, Young gave evidence at a U.K. Parliament inquiry into the economics of music streaming, where he argued for a more equitable royalty split between artists and labels. “During this past year, we also have focused on royalty audits, with a particular emphasis on streaming,” says Young. “This has been a revelation.”

The Impact of Brexit: “As a nation, the U.K. has not yet secured the easy transfer of equipment and personnel between the U.K. and the European Union member states. Visas for personnel and carnets for equipment will be steeped in bureaucracy. This will result in cost delays and missed opportunities.”

METHODOLOGY: Billboard power lists are selective with honorees chosen by Billboard editors. Nominations for each power list open not less than 120 days in advance of publication. (For a contact for our editorial calendar listing publication dates, please email [email protected]) The online nomination link is sent to press representatives and/or honorees of companies previously featured on any Billboard power list, as well as those who send a request before the nomination period to [email protected] billboard.com. Nominations close and lists are locked not less than 90 days before publication. Billboard’s Top Business Managers for 2021 were chosen by editors based on factors including, but not limited to, nominations by peers, colleagues and superiors. In addition to nominations, editors weigh the success of each executive’s company or affiliated artists as measured by chart, sales and streaming performance. To offer feedback on this feature, please email [email protected]

This article originally appeared in the Feb. 20, 2021, issue of Billboard.