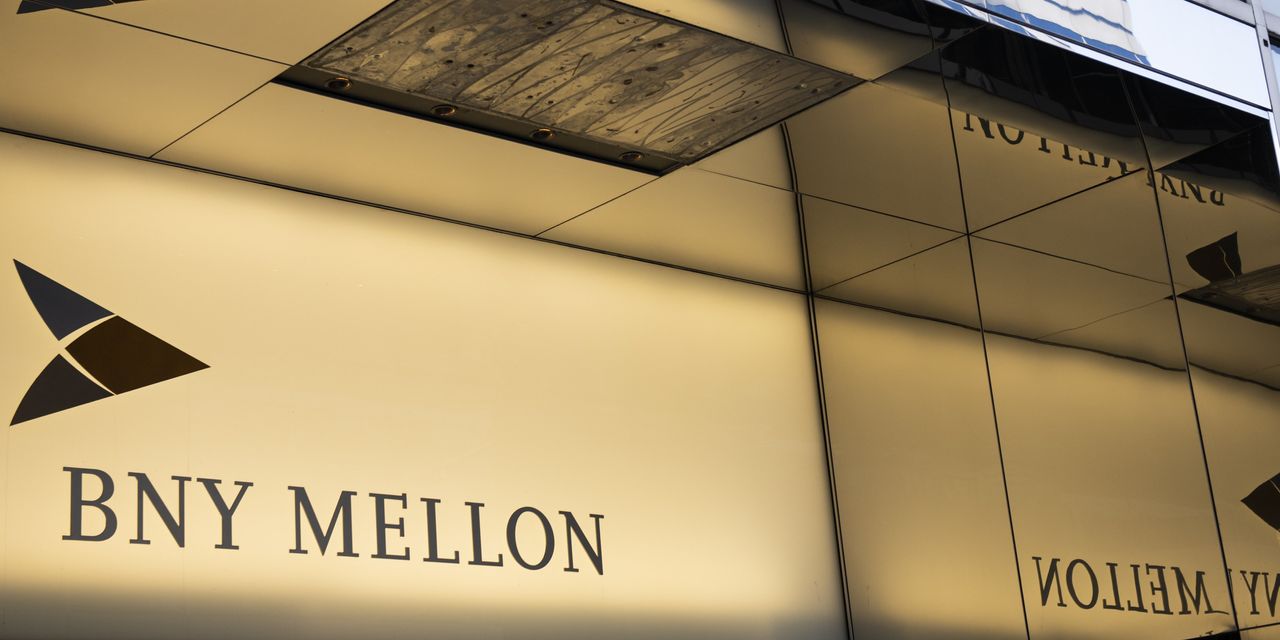 BNY Mellon and other custody banks perform administrative and accounting services for asset managers, pensions and brokers, holding their assets for safekeeping and tracking their value.

The bank said it would continue to perform those back-office functions for clients that own Russian assets, including those based in Russia, though it will cease pursuing new business there.

Government sanctions against Russia along with Thursday’s move are expected to result in a $100 million one-time hit to revenue in the first quarter. It should also lower annual revenue by $80 million to $100 million. The company reported revenue of $15.93 billion in 2021.

The lost revenue relates to new business wins expected to come online this year, along with the costs of severing ties to sanctioned companies and individuals. And as existing clients divest Russian securities, the amount of assets BNY Mellon expects to oversee for them will decline, reducing fees.

“BNY Mellon stands united in the face of the tragic events occurring in Ukraine,” the company said in a securities filing. It also said it is donating $1 million, matching employees’ contributions and taking action to look after the wellbeing of affected employees.