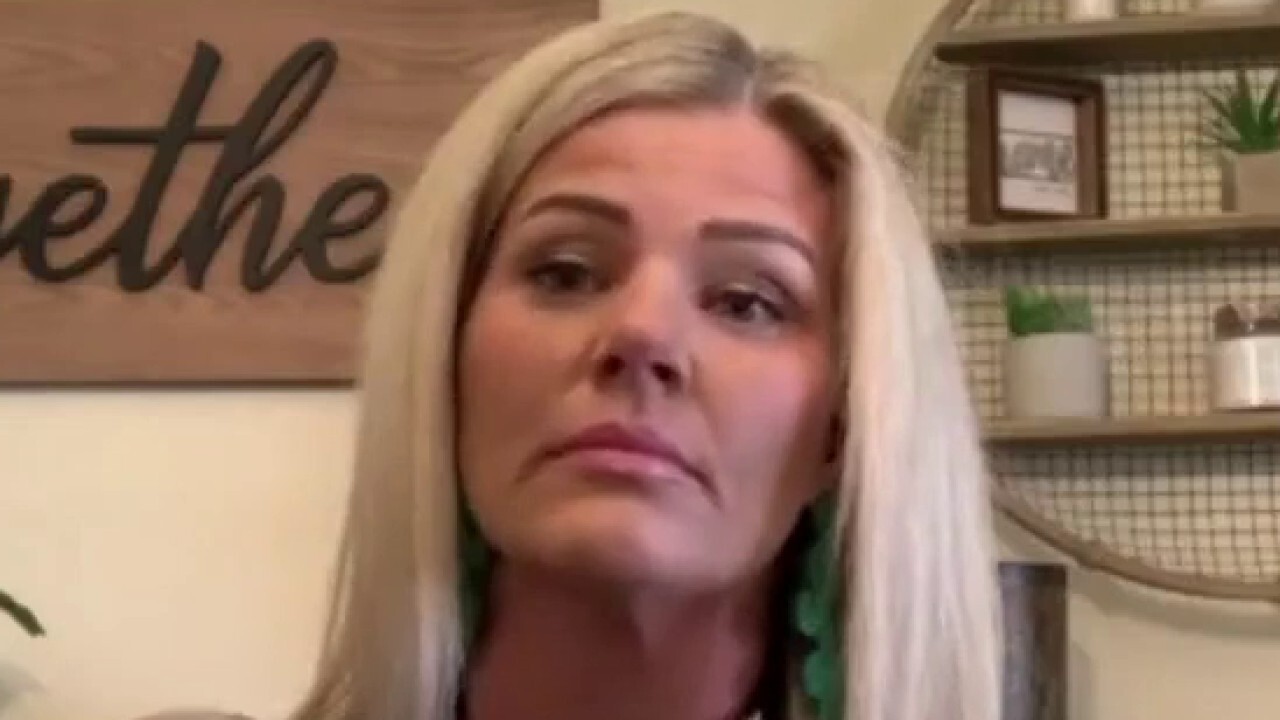 A Texas business owner slammed the Biden administration and local officials on Friday, telling “America Reports” that their handling of the ongoing border crisis has featured “everything but transparency.”

“Our city council members, the city of Carrizo Springs is not informing us as to why we’re having busloads of people [go] through the town, why our city water is being filled up, down the street from my house, with tanker trucks that is being hauled over there [to the migrants] with no explanation,” gym owner Rebekah Pullara told host Sandra Smith.

Pullara added that residents have been noticing “a lot of illegal activity” as well as “numerous traffic accidents.”

“Our sheriff’s department is doing a really good job of keeping us updated where our city officials have kind of dropped the ball with letting us know why we’re seeing this,” she said. “It’s just crickets, dead silent.”

BIDEN ADMIN UNDER FIRE OVER LACK OF TRANSPARENCY ON BORDER CRISIS

U.S. Custom’s and Border Protection’s Del Rio Sector has already reported 12 assaults this year, compared to 21 assaults that occurred throughout the entirety of 2020.

“These people are coming into this community, and how are we being reassured that we are being kept safe?” Pullara asked. “We’re absolutely not.”

Biden’s administration has received increased scrutiny from the media over its lack of transparency regarding the child migrant facilities along the U.S.-Mexico border.

Homeland Security Secretary Alejandro Mayorkas and a bipartisan delegation of senators were visiting El Paso, Texas, Friday to evaluate the situation, but are barring access to the media due to “privacy and COVID-19 precautions.”

Human rights advocates have also expressed concern with the lack of transparency, saying it’s “troubling” that they are not allowing access for those looking to check in on the conditions of more than 13,000 migrant children who have been detained.