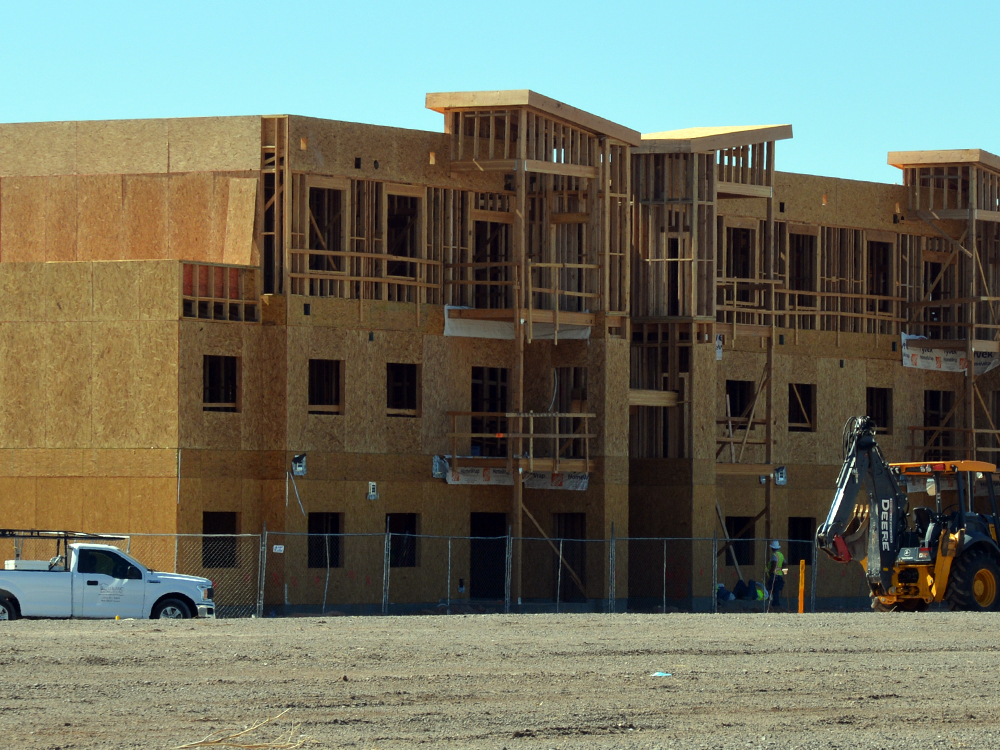 Dream Group Homes is planning to open a location in an Acacia Crossings home for 10 children age 4 to 17. The home on Miraflores Street received a fire inspection.

Pulte Homes received a permit to convert a two-car garage into a temporary sales office in the Santa Rosa Crossing subdivision, where previous builds were demolished. It also ran a hydrant flow test on the revitalized property and received the OK for an 8-by-12 monument sign.

The City of Maricopa issued 173 permits for single-family homes in August, the highest monthly total since 2007. The August total was a 57% increase over the entire year of 2011, according to city staff. That was followed by 229 in September. 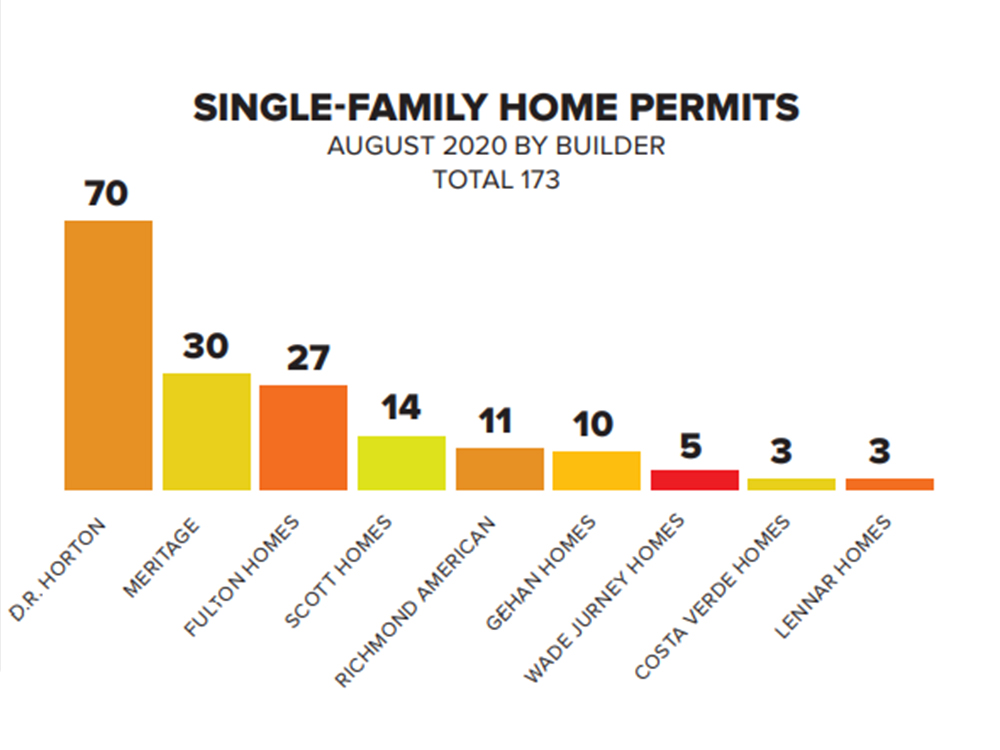 Mountain Trace Development, building the Oasis at the Well apartments at 41535 W. Shea Way, moved in a 340-square-foot storage shed at the site. It also received an off-site improvement permit for the rest of Shea Way from the backside of Walmart to Porter Road. 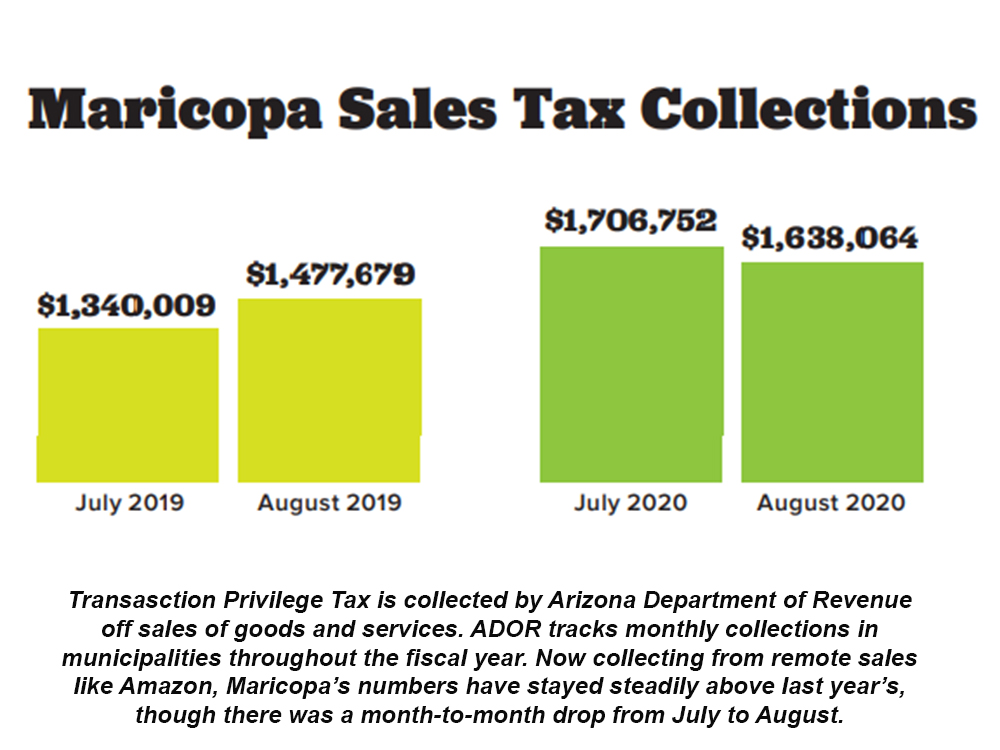 This story appears in the October issue of InMaricopa magazine.