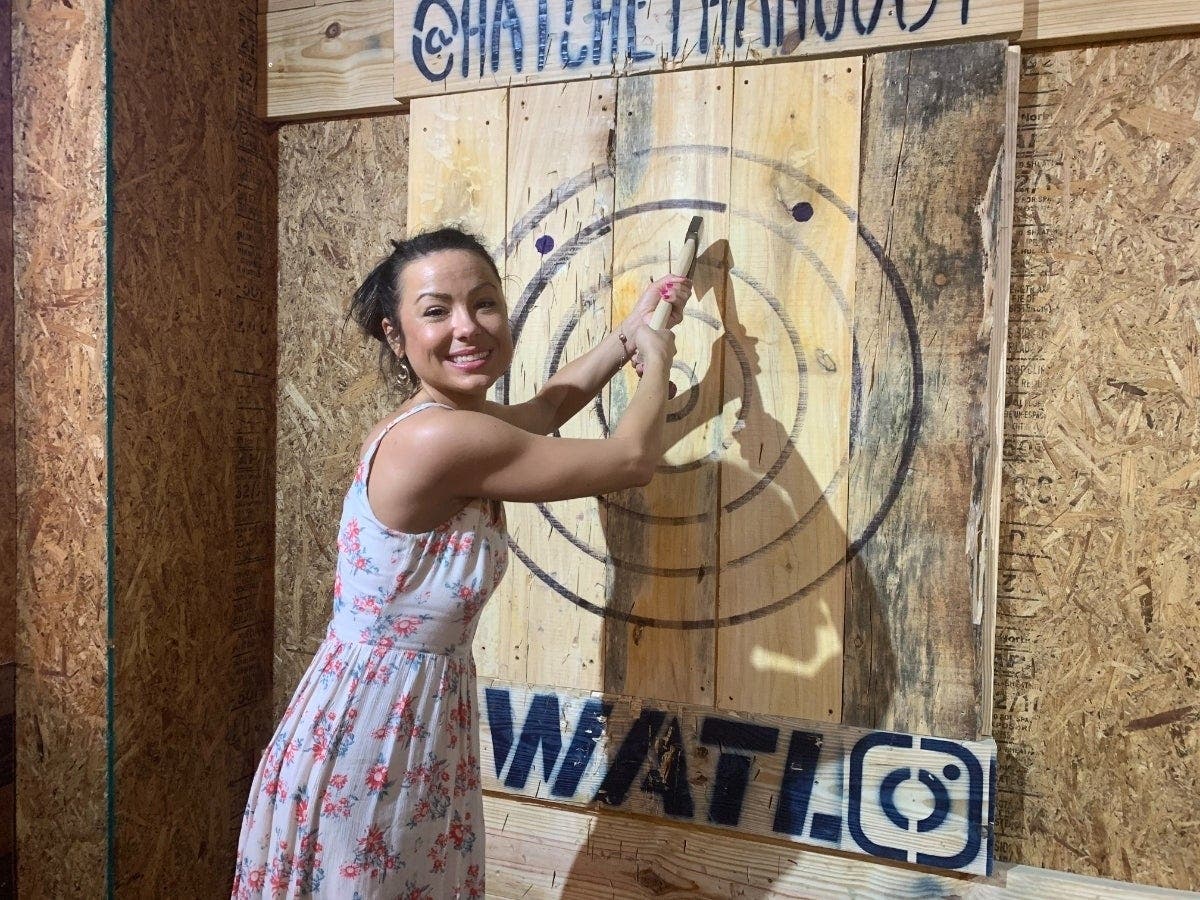 TAMPA BAY, FL — Want to check out the newest eateries to open in the area? Interested in throwing an axe and grabbing a beer? Have you heard about the Publix boycott?

Here’s all the latest restaurant, retail and other business news from the Tampa Bay area.

Fling An Axe And Have A Beer At St. Pete’s New Axe-Throwing Spot

Tourists and residents are learning the sport of axe throwing at Hatchet Hangout-Axe Throwing St. Pete.

Publix heiress Julie Jenkins Fancelli donated $300,000 to help pay for the Jan. 6 rally that preceded the riot at the U.S. Capitol, which has led some customers to boycott the popular grocery chain.

A 15-second video filmed at the controversial Oakes Farms Seed to Table Market in Naples shows many customers and employees without masks.

The Parkland activist wants to compete with conservative Mike Lindell’s MyPillow company, plans to run his business on progressive values.

PETA scoured the country for the Top 10 Vegan Wings—and Tampa’s own Vegan International Co. won a spot on the list for its Drumstick Plate.

In honor of Black History Month, The Weeknd had 150 meals from Mama’s Southern Soul Food Restaurant delivered to AdventHealth Carrollwood.

St. Petersburg could see more film crews and actors as Moviemaker listed the city as one of the top 25 for film life.

The Lido Key motel was built in 1950 as part of the post-World War II motel construction boom that brought tourists to the area. The buyer plans to redevelop the 2.3-acre site as a beachfront luxury condominium tower.

The grocery store has taken over the space left vacant by Lucky’s Market, which filed for bankruptcy and closed most of its stores.

The local country music landmark will relocate to the University Town Center area in Manatee County.

Five months after Mishorim Gold purchased the mall, the plaza is 97 percent occupied.