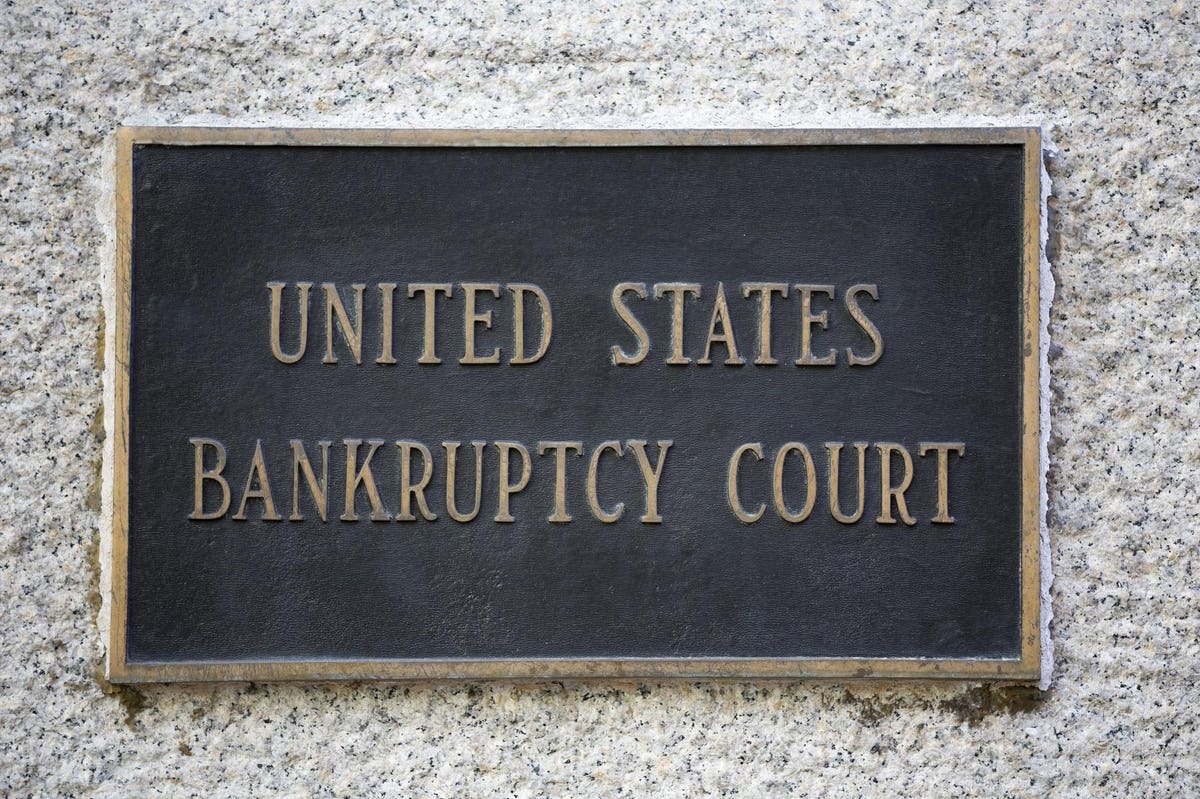 It’s well known that marijuana companies cannot avail themselves of the protections afforded by U.S. Bankruptcy Courts. The National Law Review recently detailed how these courts are doubling down on disallowing cannabis companies to obtain bankruptcy relief.

Ancillary companies that service or provide materials or equipment to marijuana companies are also denied these options by U.S. Bankruptcy Courts. This is very troubling because providing a good or service to a licensed marijuana company should in no way preclude bankruptcy protection. Still, many courts and the U.S. Department of Justice (USDOJ) disagree.

Further, the US DOJ put out a MEMO suggesting why it believes this should be the case. So how does a financially struggling cannabis business utilize the court system to obtain some breathing room or even a chance at redemption and success on a new path? Perhaps the answer lies in the legal concept of a “receiver.”

A receiver is a person appointed as custodian of a person or entity’s property, finances, general assets, or business operations. Receivers can be appointed by courts, government regulators, or private entities. Receivers seek to realize and secure assets and manage affairs to pay debts.

Judges can appoint a receiver following the filing of an application, or petition, with the court. Under certain circumstances, all those interested in a case can join together, and in the event that the court has jurisdiction over the property and the parties, an appointment can proceed upon their consent. In a scenario where there are financial disputes which give rise to standing in a court of law, a receiver can be pursued – especially in the absence of bankruptcy protection.

As early as 2010, I pursued the appointment of a receiver for a marijuana business in the State of Colorado. The receiver was approved by the Court. We implemented this strategy numerous times over the course of the past ten years in Colorado and various other States. I was invited to speak on this exact topic at the California Receivers Forum’s Loyola VII Education program in Costa Mesa, CA, in 2017. At that time, I addressed various questions such as:

1. What circumstances have led to the need to appoint a receiver in the cannabis industry?

2. What was the Court’s reaction to seeking a receiver in a cannabis case?

3. How have Courts evolved on treating cannabis matters differently from other matters?

4. What about the enforcement of cannabis-related contracts in this context?

5. What instructions does one receive when becoming a cannabis entity receiver?

6. Why is bankruptcy not an option?

7. How does receivership of a cannabis entity impact licensing and/or registration of the entity?

8. Is there criminal or civil liability for a cannabis entity receiver?

9. How do you perform receivership duties in a mostly-cash environment?

10. What are the experiences and qualifications necessary to serve as a cannabis industry receiver?

Since that time, receivership has been utilized in dozens of states as a tool in cannabis business financial conundrums. You may be asking what qualifications should you seek in a cannabis industry receiver?

Experienced receivers typically will not be in a position to be effective in these conditions. This is why several court-appointed receivers in cannabis cases have hired me as their counsel to advise them on how to do their job in this industry. We just saw a case come out of the State of Nevada that hits many of these issues squarely on their head.

The case involves the bankruptcy of CWNevada and the unique nature of running a cannabis-related company in the U.S. where operations are not federally legal. Is CWNevada the new blueprint for cannabis bankruptcy?

A once-significant player in Nevada’s cannabis industry, CWNevada, LLC has been liquidated by the first court-appointed receiver regarding a cannabis establishment in that state. The company’s assets were liquidated for more than $12 million under the guidance of a Nevada state court, offering a potential road map for cannabis businesses barred from seeking federal bankruptcy protection

Holley Driggs commercial litigation attorney and CWNevada shareholder John Savage offered further insight on the process of securing a form of bankruptcy protection, “Pre-receivership management did nothing to help after the receiver’s appointment,” Savage says. “The Receiver and his team were left on their own to navigate through the destruction left behind. We had to rely on the full resources of our firm across bankruptcy, business transactions, commercial litigation, and tax groups to help the receiver bring CWNevada back into regulatory compliance and survive the disciplinary action that threatened to revoke all of the company’s licenses that were active before the receiver’s appointment.”

While this is nothing new, even to cannabis, it’s a strategy that can substitute for the lack of bankruptcy protection in cannabis-related financial controversies. Stay tuned.