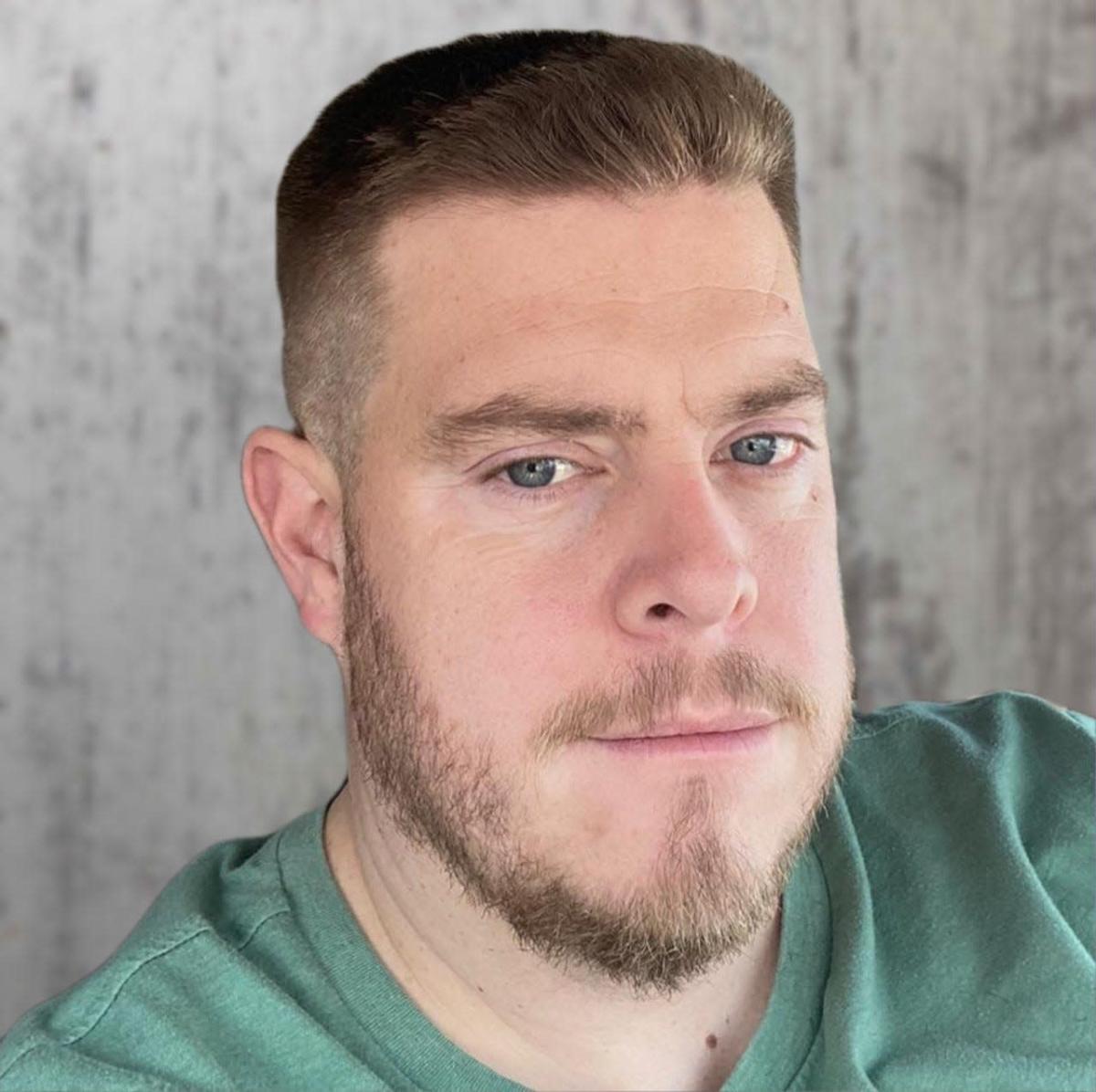 Brandon Cole would like to bring his business and community management experience to the Sherman Independent School Board of Trustees during its May elections.

Cole is one of three people who are running for the Sherman ISD Place 4 seat on May 7. The race will see Ronald Rose and Cole challenge Anna Wyle for her seat on the board.

Cole moved to Sherman in 2018 when he took the store manager position at the newly opened Ashley HomeStore. Cole was forced to step away from that job about a year ago due to cancer treatment. He now works as the community manager for Shadow Mountain and El Dorado mobile home communities.

It was during his cancer treatment that he considered running for the school board after spending more time with his son.

“As Sherman grows and shifts before our eyes, I recognize that the three seats open in this election have a massive opportunity to impact change, and my son is my constant reminder that if I want to see the change, I need to be the change.”

Cole said he has always been exposed to increased involvement within the local school district. When he was younger, he father was president of his elementary school Parent-Teacher Organization. During his teens, his father was married to a teacher, school administrator and college professor.

If elected to the board, Cole said he would bring his business leadership and experience to the table.

“As the store manager at Ashley HomeStore, I successfully maintained hundreds of thousands of dollars in inventory, handled scheduling needs and staffing shortages, and negotiated millions of dollars in profitable sales all while taking care of the wants and needs of the most important part of our business: the customer.

“As a community manager, I monitor and maintain the homes and sites of over 200 families, make as many positive changes and improvements as possible and do so within the constraints of a tight budget.”

Cole also said he would like to focus his attention on building a strong relationship with teachers and their wants and needs.

“The district has an obligation to open a dialogue with the teachers and understand what support they need from the administration, and provide it,” he said. “Our teachers spend more waking hours with our children than we do during the school year, and wanting what’s best for the kids should begin with genuinely listening to the wants and needs of the teachers.”

Another area where he would like to focus is the district’s career and tech, and college preparedness programs.

“I would like to see and be a part of the continued expansion and development of the Bearcat Collegiate Program and the Career and Technical Education Program, as well as get feedback from and offer support to the special education staff in order to make the necessary improvements to their program,” he said.