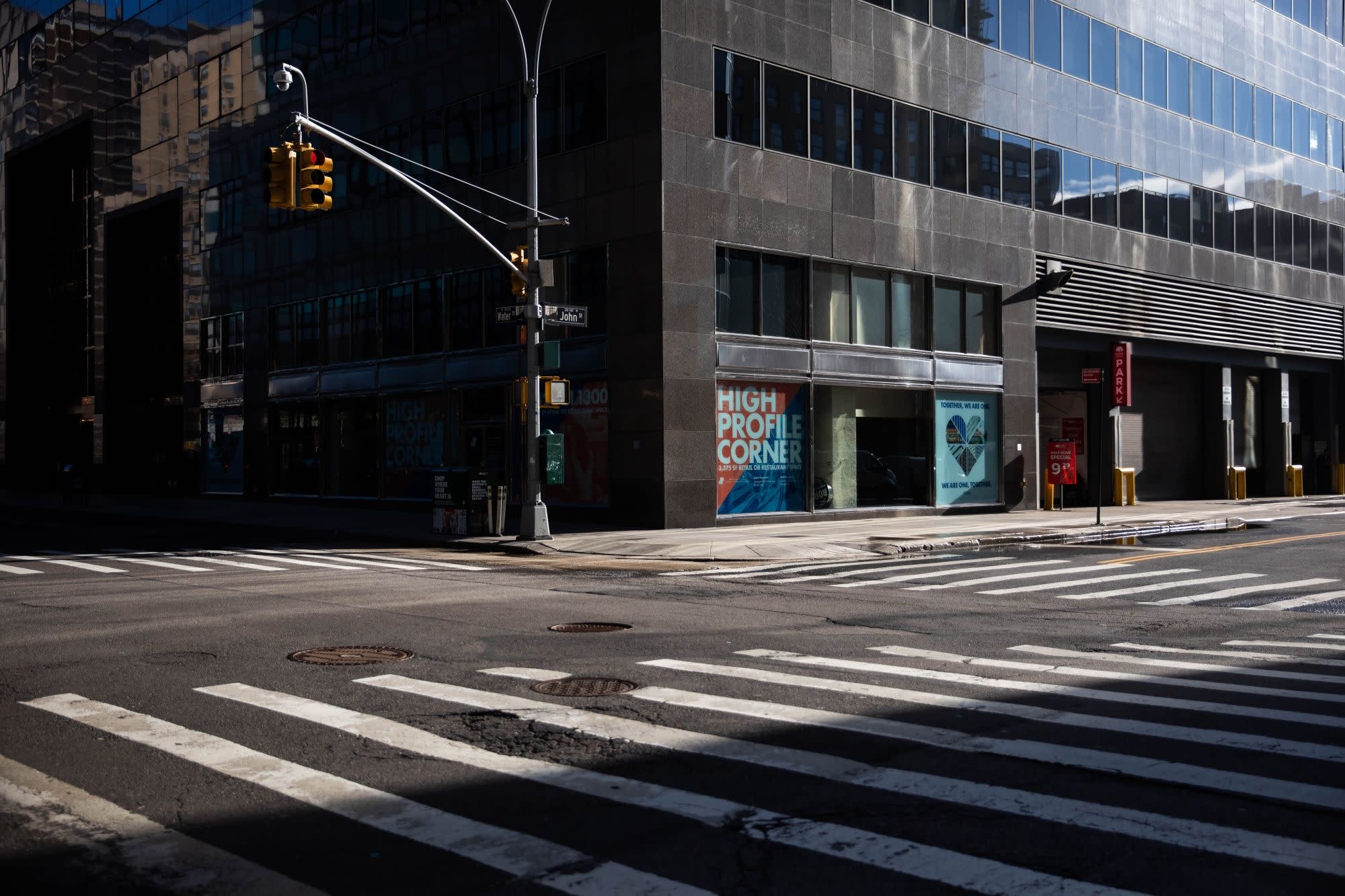 (Bloomberg) — The Federal Reserve warned of significant risks of business bankruptcies and steep drops in commercial real estate prices in a report published on Friday.

“Business leverage now stands near historical highs,” the central bank said in its semi-annual Monetary Policy Report to Congress. “Insolvency risks at small and medium-sized firms, as well as at some large firms, remain considerable.”

In part encouraged by government and Fed programs, businesses have taken on more debt over the past year as they’ve struggled to deal with the economic and financial fall-out from Covid-19, including in some cases forced shutdowns.

The Fed report, which provides lawmakers with an update on economic and financial developments and monetary policy, was published on the central bank’s website ahead of Chair Jerome Powell’s testimony before the Senate Banking Committee on Tuesday and the House Financial Services panel a day later.

In the report, the Fed voiced hopes of an end to the pandemic later this year though it cautioned that pitfalls remained.

In particular, it said that commercial real estate prices “appear susceptible to sharp declines” from historically high levels. That could particularly prove to be the case if the level of distressed sales picks up or if the pandemic leads to longer-term declines in demand, it said.

Commercial real estate might be hit by a double whammy after the pandemic, some economists say. An increase in people working from home could result in less demand for office space, while stepped-up online purchases could force more shutdowns of brick-and-mortar retailers and additional vacancies at shopping centers.

The Fed also flagged the need for reform of money market mutual funds and open-end investment funds, particularly those with substantial holdings of corporate and municipal debt. The funds suffered runs in March as investors spooked by the pandemic yanked their money out, prompting the Fed to step with support.

“Without structural reforms, the vulnerabilities demonstrated in March 2020 will persist and could significantly amplify future shocks,” the central bank said in its report to Congress.

For more articles like this, please visit us at bloomberg.com

Subscribe now to stay ahead with the most trusted business news source.