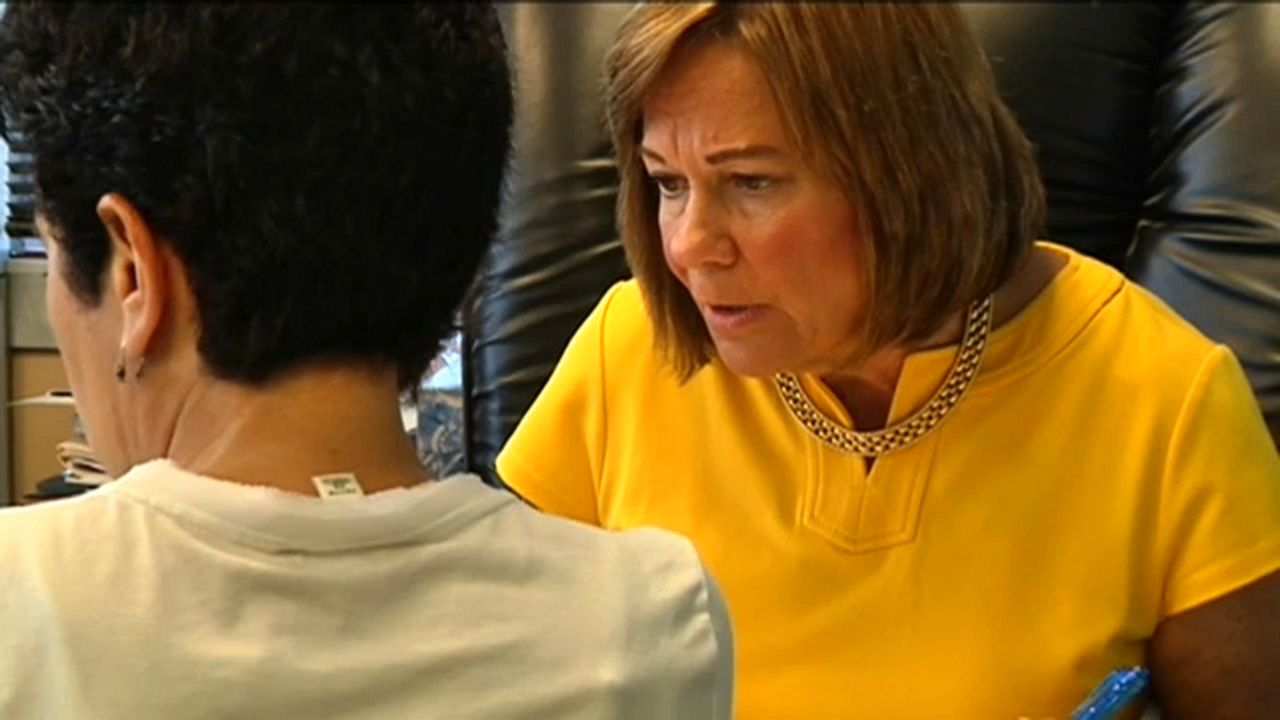 According to the Greater Rochester Chamber of Commerce, Parker became the head of the Rochester Business Alliance in 2005 and retired in 2015.

Before her death, Parker said the RBA and the group Unshackle Upstate, which she co-founded, gave businesses a collective voice in Albany.

“Sandy was an unsung hero in the Greater Rochester community for decades, contributing her time, resources, and expertise to countless philanthropic and economic development initiatives. In partnership with her husband, Dutch Summers, Sandy’s contributions to, and passion for, educational endeavors were unmatched. Without exaggeration, thousands of young minds were shaped and enhanced due to the generosity of Sandy, who saw these kids through from grammar school to their college graduations.

Sandy quietly seeded goodness throughout the Rochester community for decades, sitting on dozens of boards and councils, never seeking attention or recognition.

Sandy Parker had a profound impact on me personally and professionally, often offering invaluable advice and guidance throughout each stage of my career. Sandy’s story will be told in the coming days, weeks, months, and years by the many, many people whose lives were touched and made better by her.”

In 2010, Parker and her Unshackle counterparts created a grading system for state lawmakers, determining how business-friendly their voting record is.

“Sandy Parker was a warrior and champion for employers in Greater Rochester, helping lead the region through challenging times. She was ever vigilant in ensuring that Rochester’s business community was heard by local leaders and that they responded to the needs of our local economy.

I will remember her from my days working for former Assemblyman David Gantt with whom she had a strong relationship. Her passing is a sad day for our city, but we will remain grateful to her for making our community a great place to live and work. My sincere condolences go out to her spouse, John “Dutch” Summers, and all of her family and loved ones.”

The RBA is made up of more than 2,000 members and works to expand private sector jobs in the nine-county Finger Lakes Region.