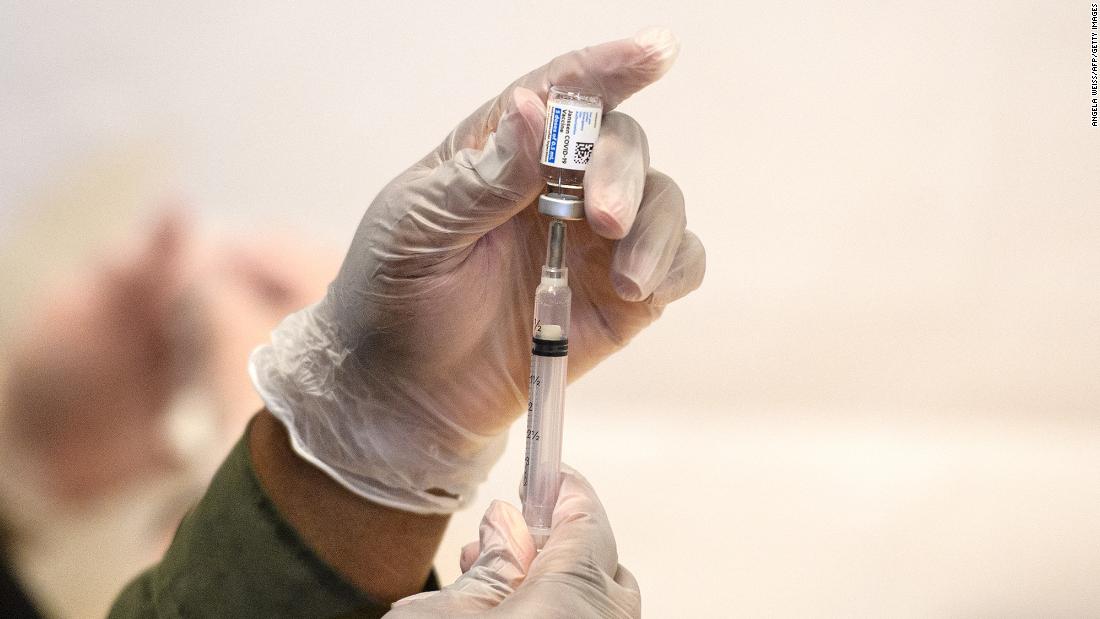 In a Tuesday memo updating staff on Covid-19 procedures, Fox News Media chief executive Suzanne Scott said that the company has “asked all employees — whether on site as part of our essential workforce or working remotely — to upload their vaccination status” into an internal database.

“All employees must enter their status no later than today, August 17th, by close of business,” Scott wrote, bolding that particular sentence in her email, which was obtained by CNN Business, but first reported on by AdWeek.

Scott added that while masks remain optional for vaccinated employees, the company is “requiring employees to wear a mask in small, confined spaces with limited opportunities for social distancing and where there are multiple employees, including control rooms.”

Scott, however, notably stopped short of saying that vaccines will be mandated to enter the offices.

Still, the mandatory reporting of vaccine status flies in the face of the commentary from the network’s top stars.

Tucker Carlson has repeatedly suggested to reporters who ask him about his vaccination status that the question is akin to asking about their sex life. And Sean Hannity has repeatedly talked up “doctor-patient confidentiality.”

Fox News spokespeople did not respond when asked about the discrepancy between the rhetoric from the channel’s top stars and its own internal policies.

Fox quietly implemented its own version of a vaccine passport in June. The system allowed for employees to voluntarily self-report to Fox the dates their shots were administered and which vaccines were used.

The company encouraged employees at the time to report their status, telling them that “providing this information to FOX will assist the company with space planning and contact tracing.”

Employees who reported their status are allowed to bypass the otherwise required daily health screening.

Fox News has spent months portraying the notion that asking people to show vaccination status is anti-American and a threat to personal freedom.

It’s not the first time that Fox has been so brazenly hypocritical about coronavirus precautions. While its television hosts railed against face masks, for instance, the company issued guidance recommending employees wear them.