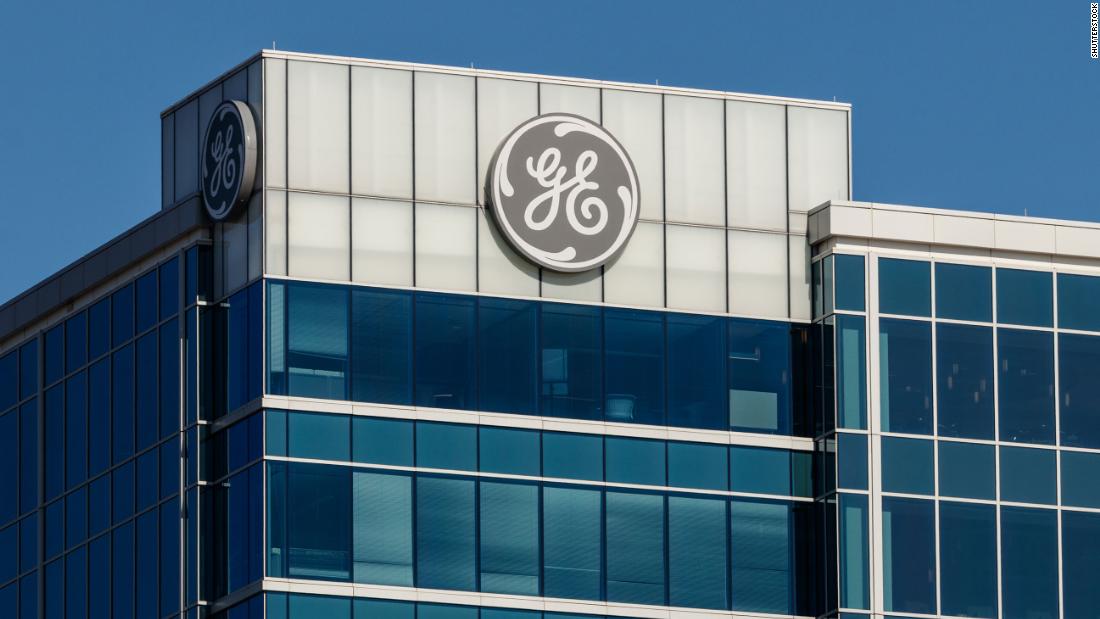 The move marks a dramatic reversal for GE. Just five years ago, the company doubled down on coal by acquiring Alstom’s power business, which makes coal-fueled turbines.
That $9.5 billion deal — GE’s biggest-ever industrial purchase — proved to be a disaster. Coal has been crushed by the rise of natural gas and a shift toward solar, wind and renewable energy. Since then, GE has laid off thousands of power workers, slashed its dividend to a penny, fired two CEOs and sharply written down the value of its power business.

“With the continued transformation of GE, we are focused on power generation businesses that have attractive economics and a growth trajectory,” GE Power CEO Russell Stokes said in a statement.

GE shares tumbled 6% Monday, leaving them down a whopping 42% on the year. The pandemic has dealt a damaging blow to GE’s jet engine business, which is reeling from a plunge in orders.

The decision marks the latest unraveling of the GE empire as the company struggles to cut a mountain of debt and shrinking profits. In recent years, GE has reached deals to sell its century-old locomotive division, reverse its takeover of oil-and-gas giant Baker Hughes (BKR), sell a major healthcare unit and even dump its iconic light-bulb business.

GE’s exit from coal “highlights the billions of dollars of shareholder value destruction that is embodied with the failed Alstom acquisition,” John Inch, senior analyst at Gordon Haskett Research Advisors, told CNN Business in an email.

Inch added that the news also suggests GE has not found any buyers for the steam power business, which in January Bloomberg News reported the company was attempting to sell.
GE had been under pressure from investors, especially socially conscious ones, to cut back on its fossil fuel investments.

But GE is not completely cutting ties with coal — at least not yet. The company will continue to service existing coal power plants as well as build turbines for nuclear power plants.

Coal is in decline

Still, the move marks a shift away from dirtier fuels, leaving GE to focus on natural gas as well as solar and wind. GE has made a big bet on offshore wind, illustrated by the creation of Haliade-X, the world’s largest and most powerful offshore wind turbine.

That makes sense because despite President Donald Trump’s campaign promise to revive coal, the industry continues to lose ground, especially in the United States.

In a major milestone, the United States consumed more energy in 2019 from renewable sources than from coal for the first time since before 1885. US coal consumption has declined for six straight years to levels unseen since 1964.

Although emerging markets like India still rely on new coal power plants to fuel their rapid growth, the climate crisis and plunging solar and wind costs have renewed pressure on utilities to turn to renewables instead.

GE Steam Power is the world’s largest steam and coal power franchise, with 30% of the world’s steam turbine capacity, according to its website.