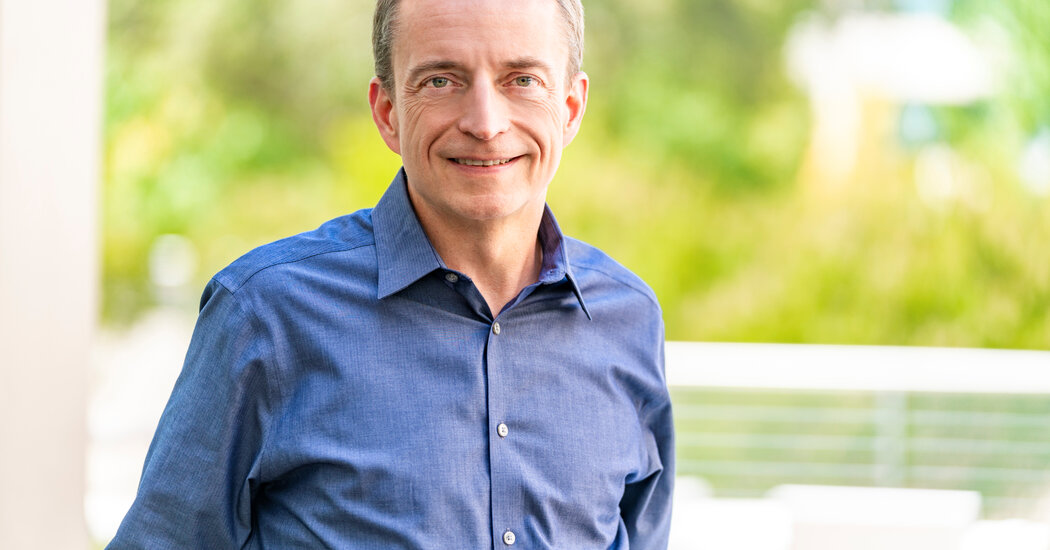 Many of Intel’s key leadership departures in recent years occurred under Brian Krzanich, the chief executive who was forced out in 2018 after a consensual affair with a subordinate. But Intel suffered a blow last year when Jim Keller, a celebrated engineer who was helping to overhaul development processes, left the company.

Venkata Renduchintala, a former Qualcomm manager who had been trying to help Intel recover from its manufacturing problems, also departed in 2020 after Intel disclosed that its next production process would be delayed.

Mr. Swan, 60, is credited with helping to ease internal squabbling at the company, and spearheaded changes aimed at taking Intel into other markets, such as gear for cellular base stations. He also shed ailing businesses, selling a unit that designed wireless chips to Apple and another making a variety of memory chips to SK Hynix.

But analysts said he lacked the background to make tough technical decisions.

“Chip problems take years to address, and while Swan accomplished a lot, it wasn’t enough,” said Patrick Moorhead, an analyst with Moor Insights & Strategy. He added that he expected Mr. Gelsinger “to focus on the company’s engineering culture.”

Mr. Gelsinger faces daunting issues. One is how to respond to Intel’s manufacturing problems. Besides making engineering improvements, Mr. Swan signaled that Intel might take the radical step of turning beyond its own factories for some of its flagship chips. The company already uses TSMC to make some products, but outsourcing some of its most important processors would be a blow to Intel’s image. The issue is expected to be addressed along with Intel’s fourth quarter financial results on Jan. 21.

Third Point has also raised the issue of whether Intel should continue to keep both design and manufacturing operations and whether it should spin off some unsuccessful acquisitions.

At the same time, Intel must counter invigorated competition from the chip designers Advanced Micro Devices and Nvidia. Both exploit the advanced manufacturing services in Asia, and their share prices have surged while Intel’s has languished.