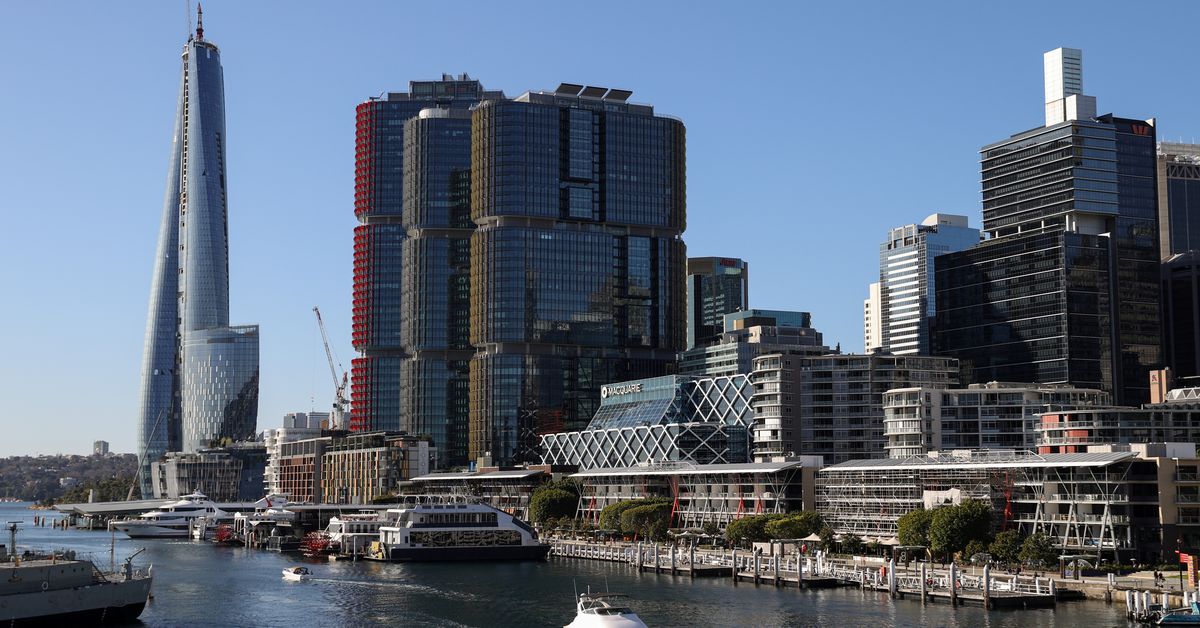 HONG KONG, Aug 13 (Reuters) – Bulge-bracket investment banks in Australia have ramped up hiring to rebuild their depleted teams, after audacious talent raids by boutique rivals in the past year amid record dealmaking activity in the country, bankers and headhunters told Reuters.

Most major banks in Australia, including Wall Street firms, have been scrambling to add bankers since the start of the year as part of a campaign to defend their market share against new aggressive boutiques Barrenjoey Capital and Jarden.

Credit Suisse (CSGN.S), Morgan Stanley (MS.N), UBS (UBSG.S), and Australia’s Macquarie Group (MQG.AX) have already hired more than 100 bankers in total this year, their representatives said, amid hopes that ultra-low interest rates and a recovery from the COVID-19 pandemic will ensure a strong deals pipeline.

“There’s been quite a hiring spree in investment banking and the last year or 18 months has been about as good as it’s been in about five or seven years,” said Graeme Bricknell, Korn Ferry head of executive search in Australia and New Zealand.

“It’s a significant increase (from two years ago). Some of these places were only hiring one or two people.”

Australia’s deal boom and a spike in investment banking fees – to a three-year high of $1.2 billion in 2021, Refinitiv data shows – is fuelling the hiring rush among banks and start-up firms aiming for a juicier share of lucrative mandates.

The country has seen $108.7 billion in M&A deals this year, a record high and more than quadruple the year-earlier level, making it the second-biggest market in the region after China.

Credit Suisse (CSGN.S) hired 52 staff in the first half of 2021, a bank spokesman said. The recruitment took place across each of its businesses in Australia, which includes equity and debt underwriting and M&A advisory, he added.

UBS (UBSG.S), which was the main target of Barrenjoey’s talent raid, has hired 30 staff across investment banking, equities sales and trading and research in the past six months, according to a spokesman.

Morgan Stanley (MS.N) has hired 20 bankers in the past year in a push to take advantage of increased competition for staff across the industry, its Australian CEO Richard Wagner said.

“We have incrementally grown our Australian headcount every year for the past 20 years. However, this year we stepped it up a notch given the disruption at a number of a competitors,” Wagner told Reuters.

Macquarie has hired 14 investment bankers since January, it said in a statement to Reuters, adding it has the largest investment banking team in Australia with over 200 bankers.

JPMorgan (JPM.N) has added 10 this year, mainly in investment banking, equities and research.

Citigroup (C.N) has added four to the banking and capital markets business and another four to its markets and securities division since June, their representatives said.

Barrenjoey and Jarden, after their fierce talent war against global peers, have 275 and 115 staff in Australia, respectively, spokeswomen for the banks said.