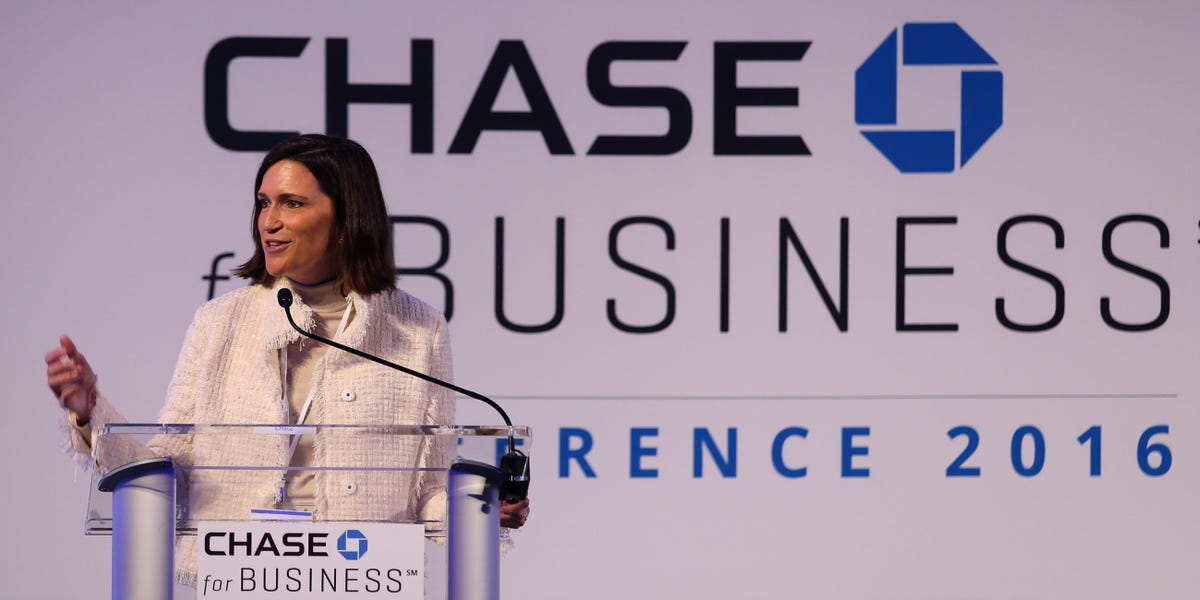 JPMorgan Chase has tapped an outsider to head up its business banking division.

Ben Walter, the CEO of global retail at Bermuda-based specialty insurer Hiscox, will join JPMorgan in early October, according to an internal memo viewed by Insider. Walter will be based in the bank’s New York City headquarters.

After joining Hiscox in 2011, Walter served as COO and CEO of the firm’s US business before ultimately helming the insurer’s global retail business, a division responsible for some $2.3 billion in revenues in 2020 according to Hiscox’s annual report.

Prior to Hiscox, Walter was a managing director at BlackRock in San Francisco.

“Small businesses are the engine of our economy, and I have a passion for supporting business owners as they look to grow.  Chase is the ideal platform to deliver quality products and services to small businesses, especially in the digital age, and I look forward to working with the entire Chase team to serve our millions of customers,” Walter said in a statement provided to Insider.

Ben joins us from Hiscox – a leader in specialty insurance, where he served as the Global Retail Chief Executive Officer (CEO) for the last three years, leading $2 billion in regional businesses across ten countries. He joined Hiscox in early 2011 as the U.S. Chief Operating Officer before being asked to serve as CEO of the U.S. division. At the helm of Hiscox’s retail operations, Ben drove double digit growth, product innovation, and large-scale digital transformation. Prior to Hiscox, Ben was a Managing Director in the San Francisco office at BlackRock, where he led initiatives in strategy, corporate development, mergers and acquisitions, and operational excellence.

With more than 20 years of consumer and financial services experience, Ben thinks customer first, and has a proven track record of driving business growth and building worldwide retail brands. As we think about the next phase for Business Banking at Chase  and the thousands of small businesses that we support, we’re looking forward to Ben’s leadership and expertise to make it even easier for our customers to grow their businesses. Ben will join us in our New York City headquarters in early October.

Please join us in welcoming Ben.