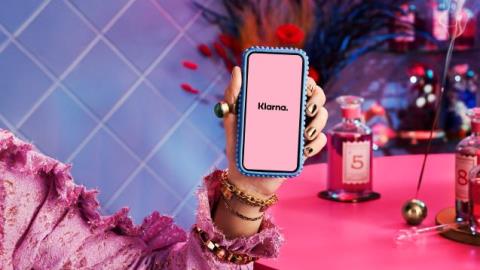 Buy now, pay later giant Klarna has set up an open banking sub-brand and business unit, helping firms connect to its network of thousands of banks across Europe and the US.

Klarna Kosma promises to provide financial institutions, fintechs and merchants with the connectivity to build FS apps and services by providing simple and secure access to 15,000 banks in 24 countries through a single API.

Klarna first entered the open banking space when it acquired Sofort, a direct bank-to-bank payment service in Germany, in 2014. Since then the Swedish giant has developed the service, expanding it into two dozen markets, and begun to use open banking to power additional in-house services.

Wilko Klaassen, VP, Klarna Kosma, says: “Over the past year, the demand for Open Banking services from financial institutions and fintech start-ups, has reached a tipping point, which is why we have built a dedicated business unit which brings together engineering, product management, sales and marketing all together in the same team to focus on this $15bn, fast-growing market.”

The platform is also aready being used by third parties, including Finom, an Amsterdam-based start-up which offers financial management, business banking, and billing services to SMEs and freelancers in France, Germany and Italy.

“With Kosma we are opening up the power of our proprietary open banking platform and technology to banks, merchants and fintechs who share our dream of a world where consumers own their data and banks compete for customers by delivering value, not by locking in data,” says Yaron Shaer, CTO, Klarna.