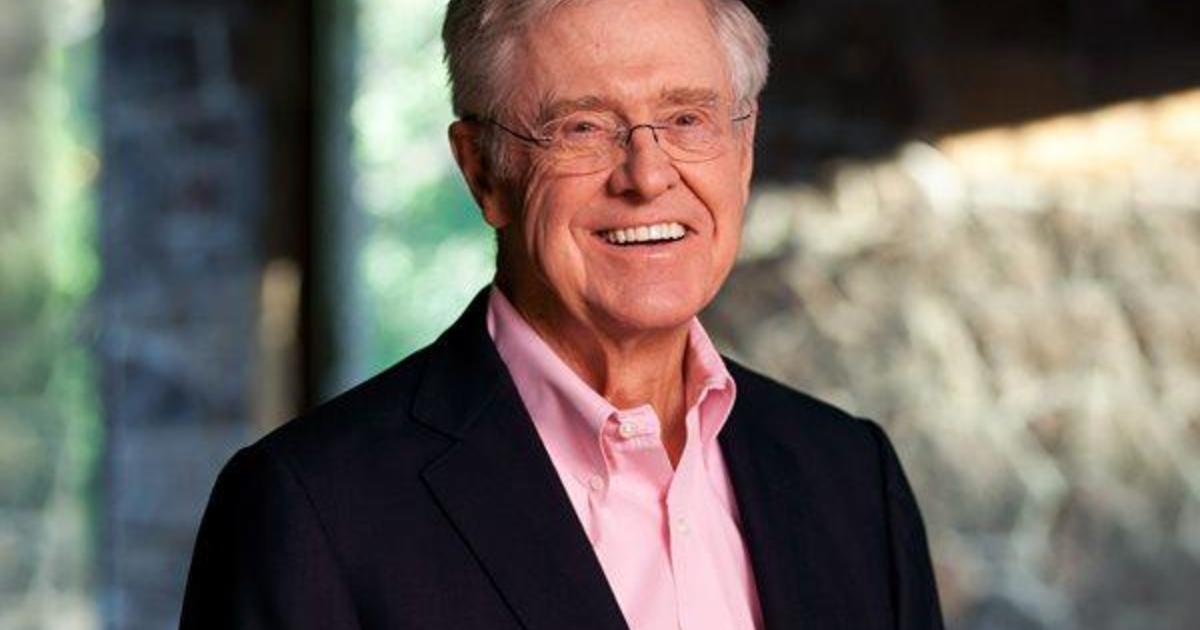 After more than a month of defying public pressure by continuing to do business in Russia despite its invasion of Ukraine, Koch Industries now says it’s crafting an escape route.

Koch President Dave Robertson told employees in a memo that Guardian Glass, a subsidiary of the Wichita, Kansas, industrial conglomerate, is working with its local managers in Russia “to find an exit strategy” that also ensures the safety of their employees.

“Sanctions announced in early April, combined with the Russian government’s response and other actions, have made conditions untenable for Guardian to continue operations in Russia,” Robertson, who is also chief operating officer at Koch, said in the memo, which was posted Thursday on the company’s website.

Guardian, one of the largest glass manufacturers in the world, has roughly 600 workers at two factories in the Russian cities of Ryazan and Rostov. Guardian earlier this month asked its Russian workers to shut down the plants, prompting Russian authorities to repeat warnings that such moves could lead to their prosecution and imprisonment, Robertson stated.

Along with seeking to protect workers, Koch wants to avoid Russia seizing the plants and “financially benefiting” from the facilities, the memo also states.

Koch, the second-largest privately owned business in America with $115 billion in annual revenue, had drawn criticism for continuing to operate and sell products in Russia despite that nation’s assault on Ukrainian cities.

“All other Koch companies, none with operating assets in Russia, have ended or are ending business activities there,” Robertson said.

More than 750 companies have said they’re voluntarily curtailing operations in Russia to some degree beyond the minimum legally required by international sanctions, while others continue undeterred, according to a tally compiled by Yale University professor Jeffrey Sonnenfeld and his research team.

According to Popular Information, a left-leaning newsletter run by Judd Legum, political groups supported by Charles Koch, the right-wing billionaire who is chairman and CEO of Koch Industries, have opposed broad economic sanctions against Russia.