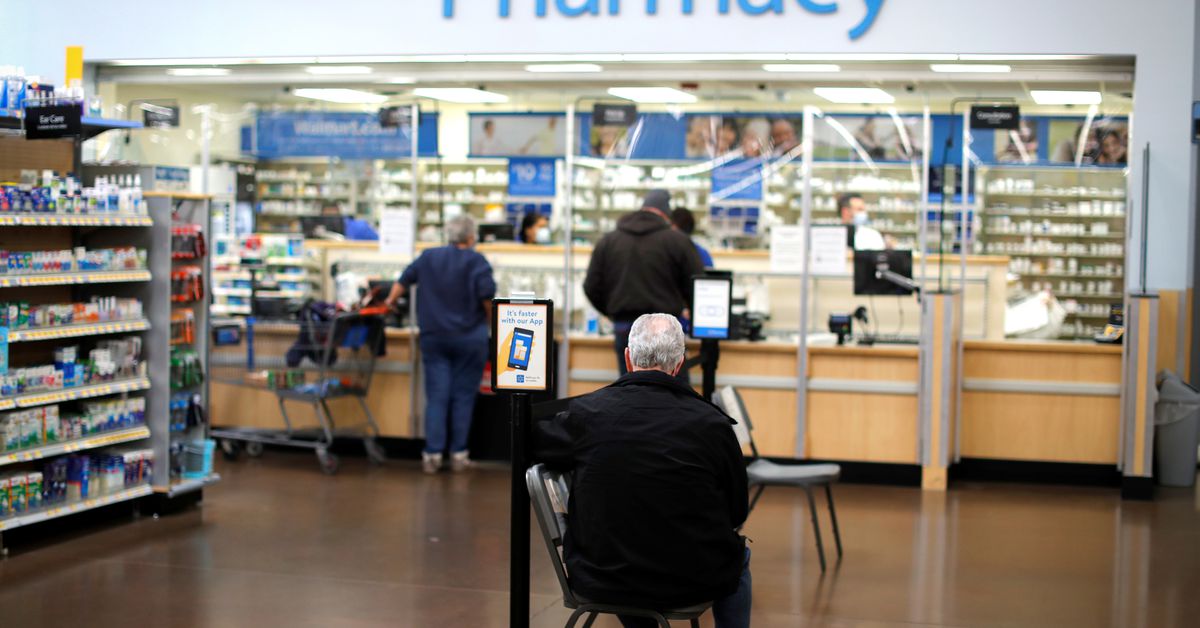 Oct 25 (Reuters) – A nonprofit coalition of nearly 40 companies, including U.S. retailers Walmart (WMT.N) and Costco (COST.O), said on Monday it had launched a new firm that would offer pharmacy benefit management (PBM) services for employers.

EmsanaRx, the PBM unit of the Purchaser Business Group on Health (PBGH) coalition, will provide employers a fixed price per prescription as well as guidance from a clinical pharmacist account manager.

San Francisco-based PBGH has been assisting large employers and other healthcare consumers for over three decades in getting access to higher quality care and reducing costs.

Employers have been trying to reign in healthcare costs with limited success.

PBGH is the majority owner of Emsana Health, the company that will house the PBM unit. The group also counts Boeing Co (BA.N) and Microsoft Corp (MSFT.O) among its members.

“For the first time, employers will own their own data and have the information and tools and clinical resources dedicated exclusively to their unique needs and patient populations,” said Greg Baker, who would helm EmsanaRx.