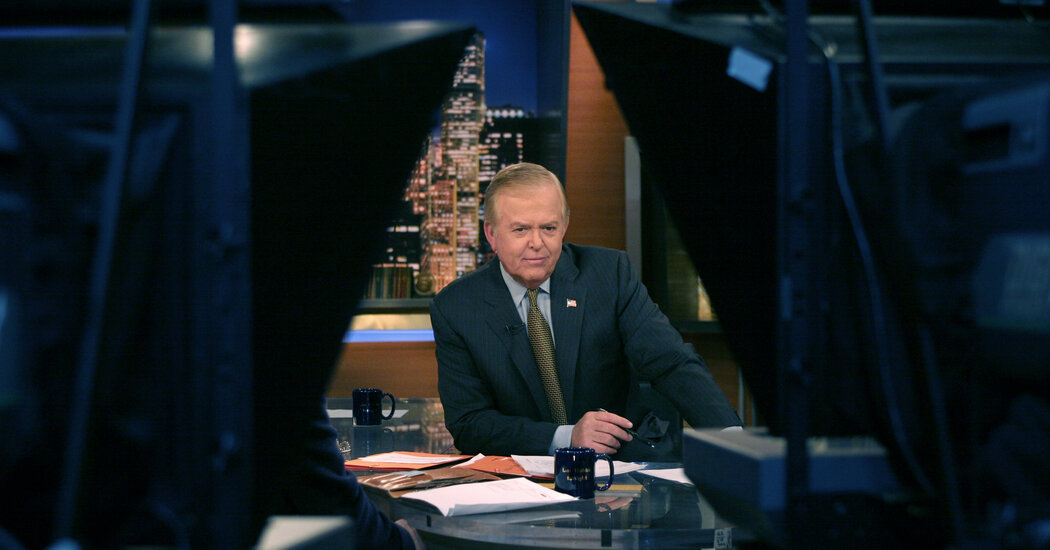 Newsmax personnel, though, were made aware of the potential damage stemming from claims that appeared on their shows. In an extraordinary on-air moment on Tuesday, Mike Lindell, the MyPillow founder and a staunch Trump ally, began attacking Dominion — and was promptly cut off by a Newsmax anchor, Bob Sellers, who read a formal statement that Newsmax had accepted the election results “as legal and final.”

Fox executives revealed their own concerns in December, after Smartmatic sent a letter signaling that litigation was imminent. Fox News and Fox Business ran an unusually stilted segment in which an election expert, Edward Perez, debunked conspiracy theories about voter fraud that had recently been aired on the networks. The segment ran on three programs — those hosted by Mr. Dobbs, Ms. Bartiromo and Ms. Pirro. (Newsmax, which also received a letter from Smartmatic, aired its own clarifications.)

This fear of liability has rippled into smaller corners of the right-wing media sphere. Mr. Giuliani, who hosts a show on the New York radio station WABC, was caught by surprise on Thursday when his employer aired a disclaimer during his show that distanced itself and its advertisers from Mr. Giuliani’s views.

Yochai Benkler, a professor at Harvard Law School who studies disinformation and radicalization in American politics, said that the president’s lies about the election had pushed pro-Trump outlets beyond the relatively lax standards applied to on-air commentators.

“The competitive dynamic in the right-wing outrage industry has forced them all over the rails,” Mr. Benkler said. “This is the first set of lawsuits that’s actually going to force them to internalize the cost of the damages they’re inflicting on democracy.”

Mr. Benkler called the Smartmatic suit “a useful corrective” — “it’s a tap on the brakes” — but he also urged restraint. “We have to be very cautious in our celebration of these lawsuits, because the history of defamation is certainly one in which people in power try to slap down critics,” he said.