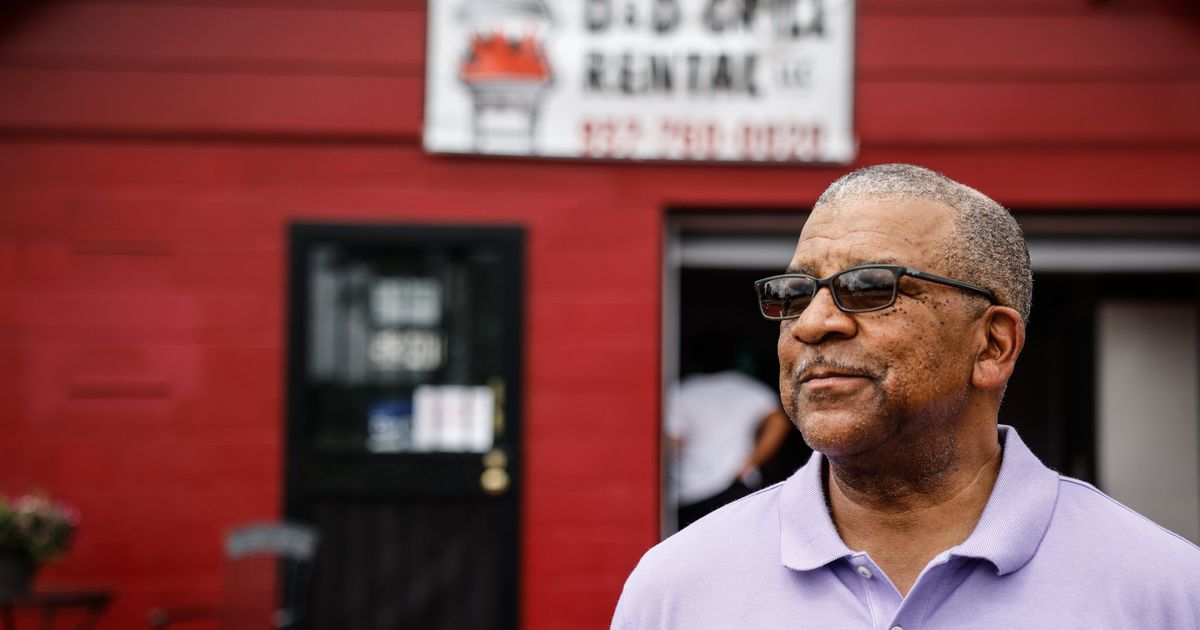 When he told his wife Donna he wanted to open the grill rental, she laughed. However, when she saw that her husband was determined to make it happen and the response the business received, she told her friends “he’s laughing to the bank now.”

“We’ve been here since 2012 and it’s grown, as you can see, since then. We’re just coming up with different ideas,” he said.

For almost 10 years the couple has been renting grills to residents and city leaders for gatherings or holiday celebrations. As more people get comfortable to go places and host events, Hill said he anticipates business to pick up. With Father’s Day and Juneteenth approaching quickly, they are completely booked.

The business started with two grills and has since grown to 10 and the Hill family said they could use even more. Those that rent the grills can have them dropped off and picked up.

ExploreWhat to know about cicada season

They believe the same for the new commercial kitchen space as it can accommodate three cooks at a time that are able to rent the space for up to four hours for $80 and a refundable deposit. The kitchen has already secured its first client, a personal chef and caterer.

Also on Hill’s list of business endeavors, are Christmas trees. Last year the Hill family made the decision to sell Christmas tress which Hill admits resulted in a loss of profit for the business but has hopes to do it again.

“Just to see the kids running through and looking at the Christmas trees to pick out the tree they wanted and to see the smiles on their faces. That made it worth it,” he said.