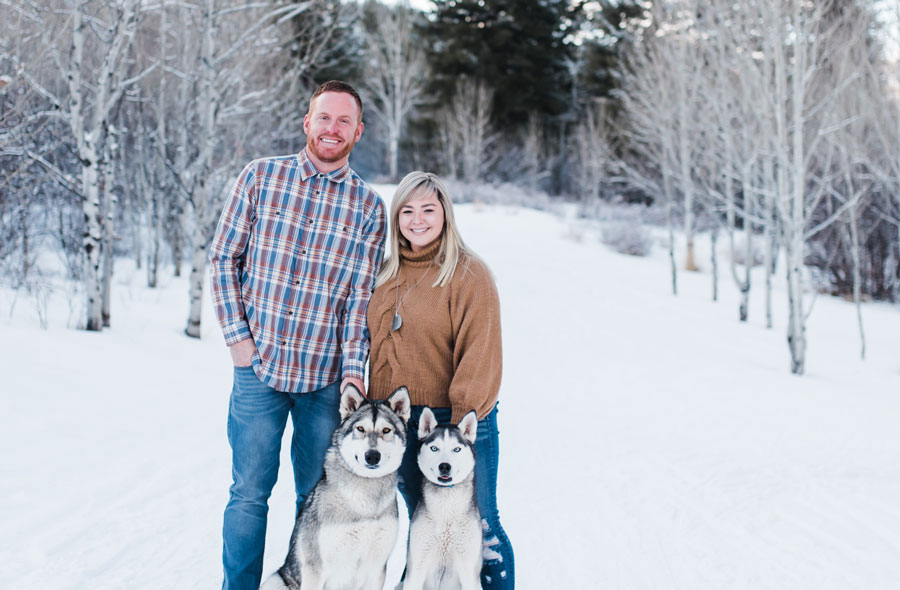 POCATELLO – As the summer recreational season approaches, Levi and Melissa Lish of Pocatello are saying “Yaksup!”

The term is the name of the couple’s business, which refers to kayaks and standup paddleboards. Their mobile kayak rental shop, which offers 20 sit-on-top kayaks, opened April 1. The Lish’s operate the business out of their home and deliver kayaks directly to customers. Paddleboards are not currently available, but they hope to have some soon.

The idea for the business was formed several years ago when the couple did some kayaking in Island Park. The lack of kayak rentals last year due to the COVID-19 pandemic prompted them to turn their idea into a reality.

“People were prohibited from doing anything minus being outside, so we just felt like there was a pretty big need to offer the community another way to recreate,” Melissa tells EastIdahoNews.com.

Though the peak kayaking season hasn’t officially arrived yet, Melissa says there’s been a lot of interest from customers.

“We’ve gotten a lot of people bookmarking our page (to check it out) at a later date. People have asked us about pricing and where they can pick up and drop off kayaks. In the short two weeks since we launched, we have over 200 followers,” Melissa says.

Melissa says there isn’t any other business in Pocatello that has as wide a selection of kayaks available and there’s no limit on how long or where people can take them. The cost is $25 a day and the delivery aspect makes it convenient for customers throughout eastern Idaho, she says. 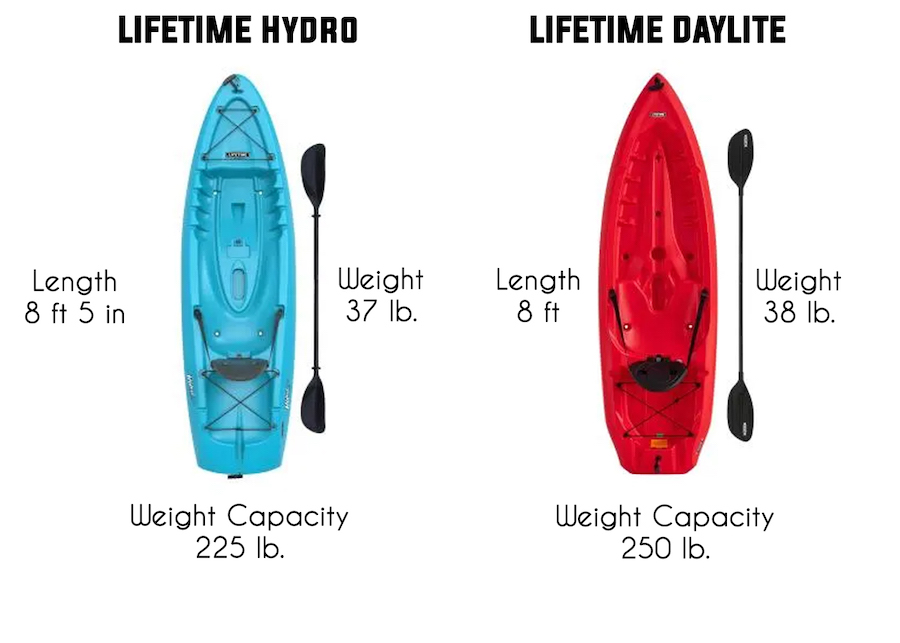 The specifications of each kayak available at Yaksup. | Courtesy Melissa Lish

The couple is grateful for the response from the community and they’re looking forward to serving customers.

“We’ve been sharing lots of places to kayak all over the state. Even if people have their own kayak or they’re not local to the area, and they see our post about kayaking somewhere that’s closer to them, it’s just an overall encouraging vibe to get people out to recreate and explore Idaho,” Melissa says.

To reserve a kayak or learn more, visit the Facebook page or email [email protected]