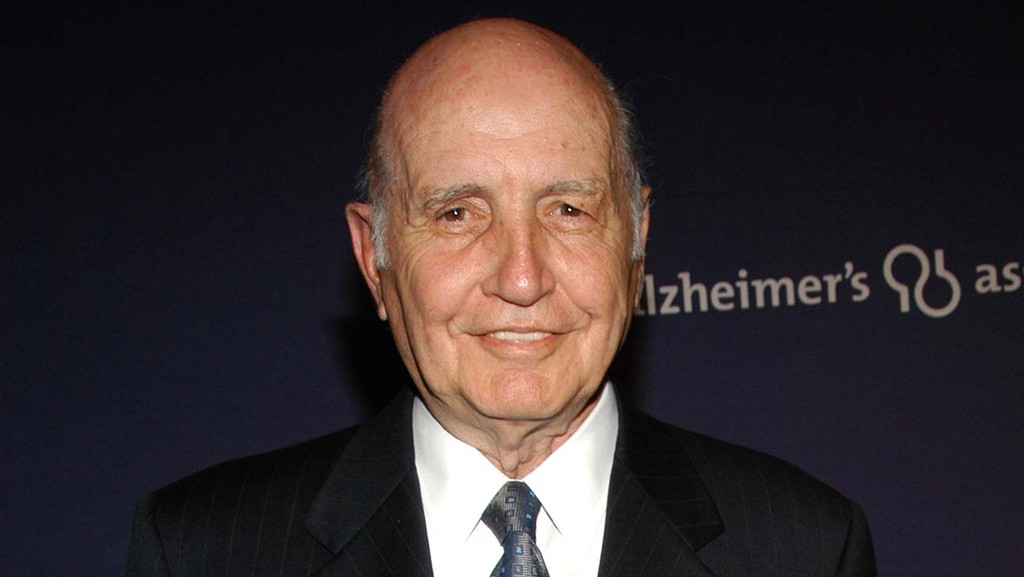 Marshall Gelfand, one of the early icons of the entertainment business management industry, has died. He was 93.

Gelfand represented an A-list roster of music clients including Neil Diamond, Bob Dylan, Peter, Paul & Mary, James Taylor and Carly Simon for more than a half-century. After being established in New York, his firm opened offices in Los Angeles and Nashville catering to the needs of not only musicians but also the Hollywood set.

“Marshall Gelfand was my accountant and business manager from my first hit record to my most recent number one album,” Diamond said in a statement. “Over the span of nearly 50 years, he was not only a trusted advisor but a dear friend. I loved Marshall and feel like I lost a member of my family. He will be greatly missed.”

The son of Russian immigrants, Gelfand was born on Dec. 14, 1927, in Claremont, New Hampshire. He served during World War II and the Korean War, including nearly two years stationed at Pearl Harbor.

Gelfand graduated from Syracuse University’s Whitman School of Management in 1950 and from New York University School of Law in 1956 and worked as an attorney before making the switch to business management in 1966.

Gelfand in 2004 established The Judy Fund in memory of his wife, Judy, who died of Alzheimer’s. According to an announcement, it has raised more than $9 million and is the largest family fund in the history of the Alzheimer’s Association. His namesake firm, which became part of Focus Financial Partners in 2017, is now led by Marshall’s son Todd Gelfand.

“My family and I, together with the entire GR&F team, mourn the loss of my father,” said Todd in a statement. “His legacy at GR&F and The Judy Fund remain as grounded as the day he founded both. If a measure of a person’s life can be determined by how they were loved and the positive impact they made on the world around them, then there can be no doubt that my father lived a rich, happy and successful life.”

Gelfand is survived by his children, Todd (Doreen), Elizabeth Gelfand Stearns (Richard) and Dean Loring Gelfand (Marcie), eight grandchildren and four great-grandchildren. He will be buried alongside his wife in a private family ceremony at Wiefels & Son Mortuary in Palm Springs.