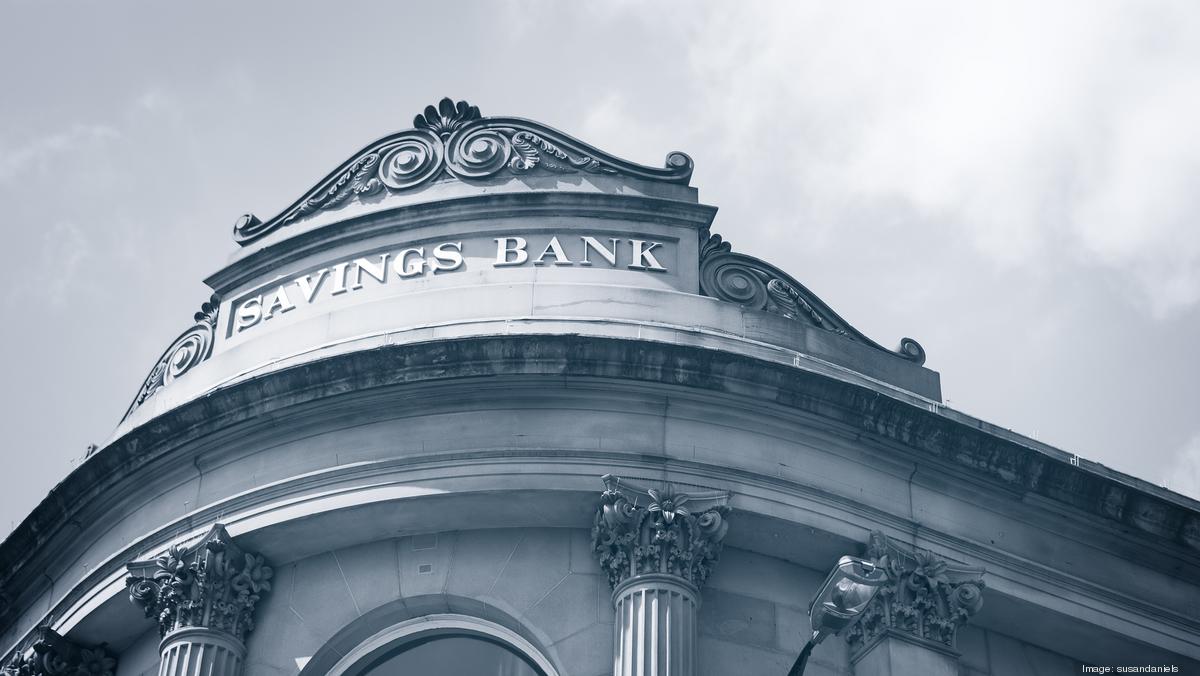 The state of Arizona is home to just 12 locally headquartered banks and one of them is already preparing for further industry consolidation.

Metro Phoenix Bank, a business bank located in the state’s capital, has announced that it would reorganize into a new holding company called MPB BHC INC., which stands for Metro Phoenix Bank – Bank Holding Company.

Metro Phoenix Bank is traded on the so-called pink sheets (OTCPink: MPHX) and the reorganized holding company will continue to trade under the same symbol. Follow the stock here.

MPB president and CEO Stephen Haggard told the Business Journal the bank had long intended to create a holding company because it provides additional flexibility when creating new lines of business.

He also said the holding company model would be best when the bank starts to pursue merger and acquisition prospects in the future. He called the move an evolution for the organization.

Consolidation among banks is an ongoing trend as regional banks look to get into new markets through acquisitions. Even larger national banks have consolidated recently, with Pittsburgh-based PNC Bank announcing plans to acquire Houston’s BBVA last year. BBVA has more than 60 branches in the Valley and the PNC acquisition is set to close this fall.

Arizona’s growing population makes it a desirable destination for out-of-state banks to expand, but the lack of smaller home-grown community banks means there’s now a lack of acquisition targets as well.

Haggard said he expects banking M&A deals to pick up again in the next 18 months or so as the country shakes loose from the Covid-19 pandemic. As a result, he suspects that Arizona may lose two or three locally-based banks to consolidation in the next year or two.

Data from S&P Global Market Intelligence shows that bank M&A activity dropped last year during the peak of the pandemic, but increased at the end of 2020 and showed “no signs of stopping” in April.

With just 12 banks headquartered in Arizona, the state has far fewer local banks than neighboring states with smaller populations: Utah has 40, New Mexico has 34 and Colorado has 74, according to the Federal Deposit Insurance Corp.

Haggard called the Arizona banking landscape a “head-scratcher” but there are several new banks, called de novos, looking to raise funds and open up across the Valley.

Scottsdale Community Bank and Gainey Business Bank in Scottsdale are both approaching their fundraising goals and hope to open for business later this year. Ocotillo Bank in Chandler recently pulled its new bank application, but plans on refiling this summer.

And in April, a founding group at Integro Bancorp announced plans to create a new business bank in Phoenix.

These groups face the tall order of breaking the state’s bank-opening dry spell. A new bank has not opened in Arizona since 2007 when both Gateway Commercial Bank and Metro Phoenix Bank launched.

MPB has proven to be a leader nationally among community banks since it opened more than a decade ago. It ranked 30th on the S&P Global Market Intelligence list of best-performing small banks in 2020 and it topped the list in 2017.

MPB is still small, with less than 1% of the market share of deposits countywide, according to the FDIC, but it is growing quickly. The bank surpassed $400 million in deposits and Haggard said the bank is approaching $500 million.

“This is a very exciting time for Metro Phoenix Bank as we are firing on all cylinders in all of our business lines,” Haggard said in a note accompanying last month’s quarterly earnings release. “All our hard work is paying off, as the teams are executing within their respective verticals, technology investments are paying dividends, branding of Metro Phoenix Bank gets stickier by the deal and the Arizona market is getting stronger by the day. It is truly a very good time to be a bank in Arizona.”