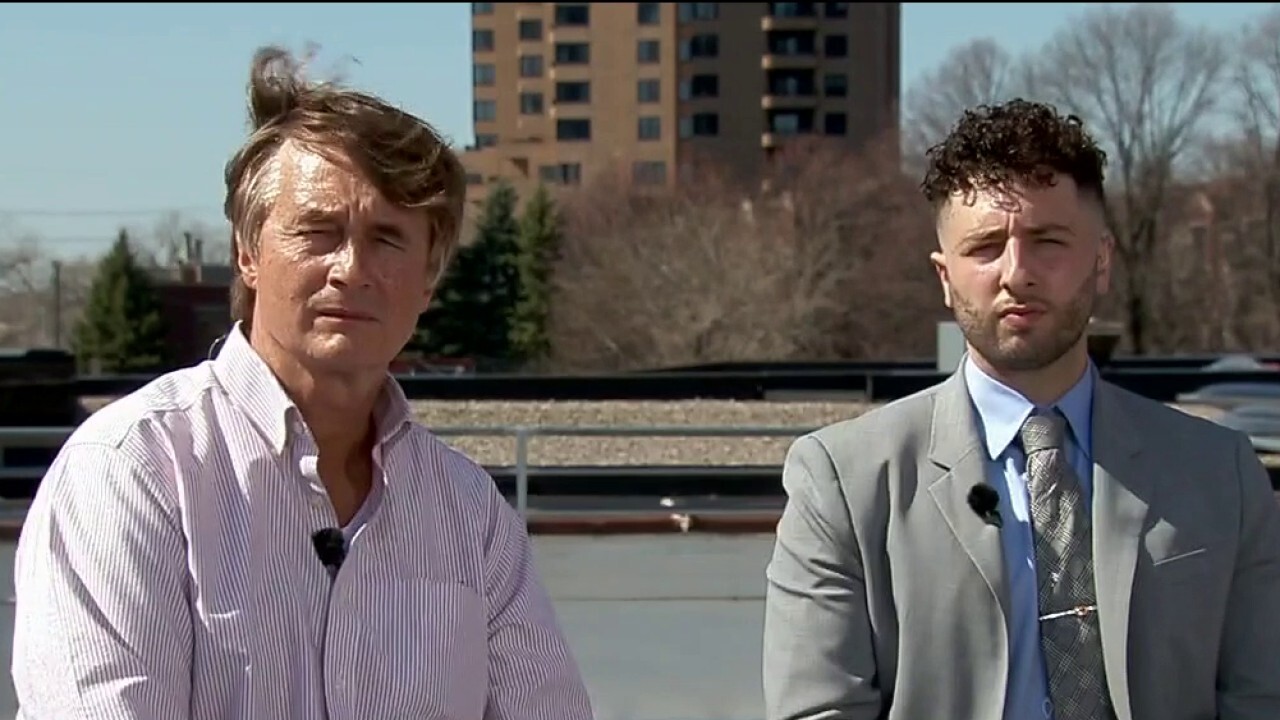 Minneapolis business owners, Lloyd Drilling and Elijah Fhima, tell Martha MacCallum on “The Story” that police told them ‘they were on their own’ during the riots last year.

MARTHA MACCALLUM: So here we are on day one of the trial. Think back Lloyd for me if you would to what happened after George Floyd’s death, and when things started happening, how did you first hear that your store was being broken into?

LLOYD DRILLING: About 12:30 at night, the alarm company called, and told us they said they’re starting to break in, and at that point, I said let’s call the police and get someone down there. At that point, around a half-hour later, we found out there wasn’t going to be any police response because they were being overwhelmed at the fifth precinct and stuff like that. So basically the alarm company and the police were calling and said you’re on your own tonight.

Elijah Fhima, chef at Fhima’s restaurant, also spoke with MacCallum about what his family plans on doing for security during the ongoing trial.

ELIJAH FHIMA: Our family decided not to board up the restaurant, even though we did get looted bad. We’re deciding to lead by example. We’re going to have a community table out on the patio that’s going to offer beverage for local law enforcement and peaceful protesters to come and share a bite, share a drink. Because we come from a culture, a Moroccan background, of food has the ability to bring us together. We’re going to use our narrative and our passion and what we’re good at and that’s food and hospitality and try to make a difference in the city.