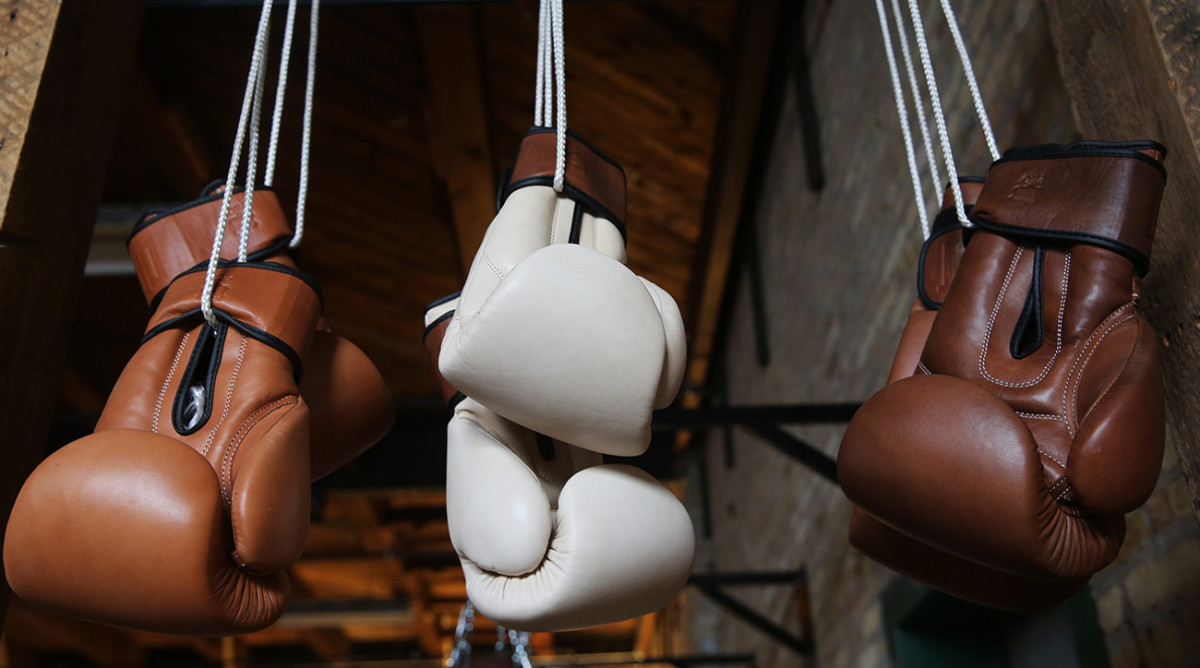 MTK Global, the boxing management company that represents dozens of professional fighters, announced that it was ceasing operations on Wednesday. MTK had been under intense scrutiny after the U.S. Treasury Department announced sanctions against Daniel Kinahan, an alleged drug trafficker and a co-founder of the company.

Last week, the U.S. Treasury designated the Kinahan Organized Crime Group (KOGC), along with seven key members, as a “Blocking Property of Transnational Criminal Organizations.” The U.S. accused the KOGC of smuggling deadly narcotics, including cocaine, to Europe, and declared it “a threat to the entire licit economy through its role in international money laundering.” In a statement, the U.S. said Daniel Kinahan runs the day-to-day operations of the organization. As part of the sanctions, the Treasury Department prohibited U.S. persons or businesses from working with Kinahan or any member of the KOGC.

The U.S. has offered a $5 million reward for information that will lead to the “financial destruction” of the KOGC or the arrest and conviction of its leaders.

In 2012, Kinahan, along with former middleweight title challenger Matthew Macklin, founded MTK, then known as MGM. He sold his interest in the company in 2017 but has remained actively involved with many of its fighters. Among the fighters Kinahan, now based in Dubai, advises is Tyson Fury, the WBC heavyweight champion who will defend his title on Saturday against Dillian Whyte.

Speaking with reporters in the UK on Tuesday, Fury declined to address the accusations directed at Kinahan.

“It’s none of my business,” Fury said. “I keep my own business to myself, that’s it … I’ve got a lot more to think about than other people’s business. In my life, I’ve got a man who wants to punch my face in next week and I’ve got to deal with that. Anything else is out of my control.”

In the aftermath of the U.S. sanctions, major boxing promoters have distanced themselves from MTK. Bob Arum, the CEO of Top Rank, said his company would no longer do business with Kinahan, telling the Irish Mirror that Kinahan was “a hundred percent” still running MTK. Jamel Herring, a former 130-pound titleholder, told Sports Illustrated he severed his relationship with MTK last year. Michael Conlan, an Irish Olympian and featherweight contender, has done the same.

On Tuesday, MTK CEO Bob Yalen resigned, citing the intense pressure of the last few weeks. In a statement announcing it was ceasing operations, MTK continued to deny Kinahan’s involvement with the company while acknowledging that its fractured relationship with promoters made staying in business untenable.

“As a business we have faced unprecedented levels of unfair scrutiny and criticism since the sanctioning by the U.S. Government of Daniel Joseph Kinahan,” MTK Global said. “It is a matter of public record that Mr. Kinahan’s involvement in MTK ceased in 2017, and despite repeated reassurances in this regard, unfounded allegations about his ongoing association with us and our fighters persist. Since leading promoters have now informed us that they will be severing all ties with MTK and will no longer work with our fighters, we have taken the difficult decision to cease operations at the end of this month.”