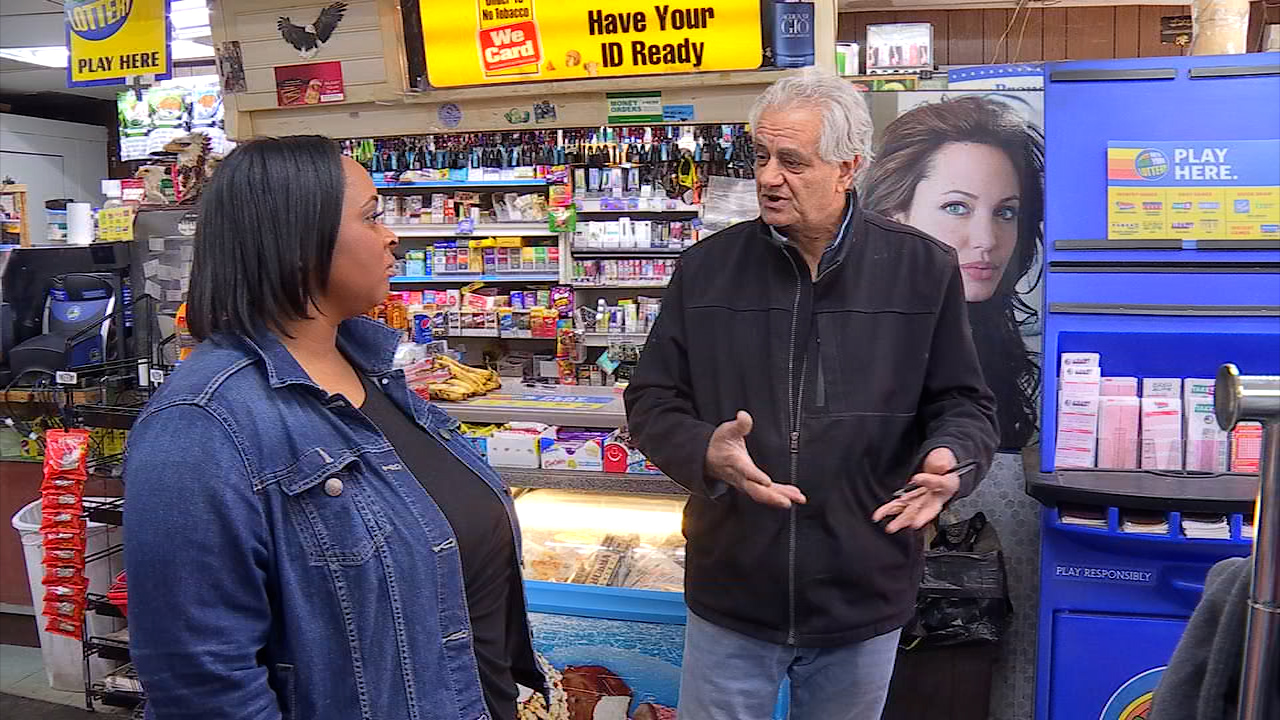 SYRACUSE, N.Y. (WSYR-TV) — Businesses on different blocks along Butternut Street on the Northside of Syracyse all sharing similar stories.

“Sometimes they don’t have money,” said Omar Balwi who works at his father’s business, 2 Clock Store. “They just want to steal. We give kids sometimes candy for free if they ask, we try to teach them to be nice. But sometimes they just gang in a group and they just steal from our store a lot.”

About a block away at Smokey’s, the manager says they aren’t just stealing.

“They come down here with rocks, they come down with tasers,” said Abed Zahran, manager of Smokey’s. “Some of them get short knives and they’ve got no respect for adults.”

“I haven’t been injured but they’ve thrown rocks at me more than twice,” Zahran explained.

And they’ve thrown it at the window, breaking it. Zahran said that was about three or four weeks ago and luckily no one was hurt.

“I just hope the community of Syracuse do something about this, cause it’s kids,” Balwi said.

Zahran said all he can do is call the police and they do come and help. But he’s looking for help elsewhere.