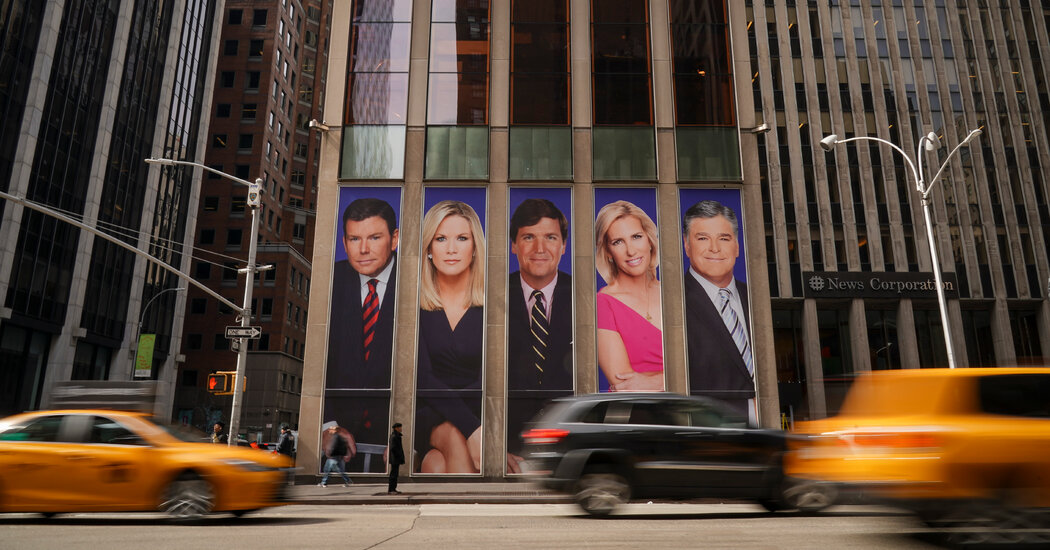 Ms. Ingraham argued that vaccine proponents were trying to “frighten or pressure children, again, who face virtually no risk of serious illness.” (More than 16,500 children have been hospitalized with Covid-19 in the United States, and more than 300 have died.) “What about the efficacy of the vaccine itself among adults?” she asked, going on to mention the several vaccinated members of the Texas Legislature who tested positive for the coronavirus over the weekend. (They are experiencing mild or no symptoms.)

One of Ms. Ingraham’s guests was Alex Berenson, a former New York Times reporter and an author who, in the early days of the pandemic, argued that its seriousness was overblown by the media. He said characterizing recent outbreaks as “the pandemic of the unvaccinated” was “simply a lie.” (More than 600,000 people in the United States have died because of the virus. The five states with the worst current outbreaks have below-average vaccination rates.)

In his Monday monologue, Tucker Carlson, Fox News’s highest-rated host, told viewers, “We’re not saying there is no benefit to the vaccine — there may well be profound benefits to the vaccine.” He acknowledged that “various vaccines seem to lower the effects of the disease, make it less severe on people,” but he also brought up the Texas cases, saying, “It makes you wonder, how effective are those drugs anyway?”

Already, Fox employees are experiencing at least one benefit of vaccines. Megan Klein, a spokeswoman for the Fox Corporation, said the company was allowing workers who voluntarily confirmed that they were vaccinated to skip wearing masks or social distancing, as local health guidelines permit.