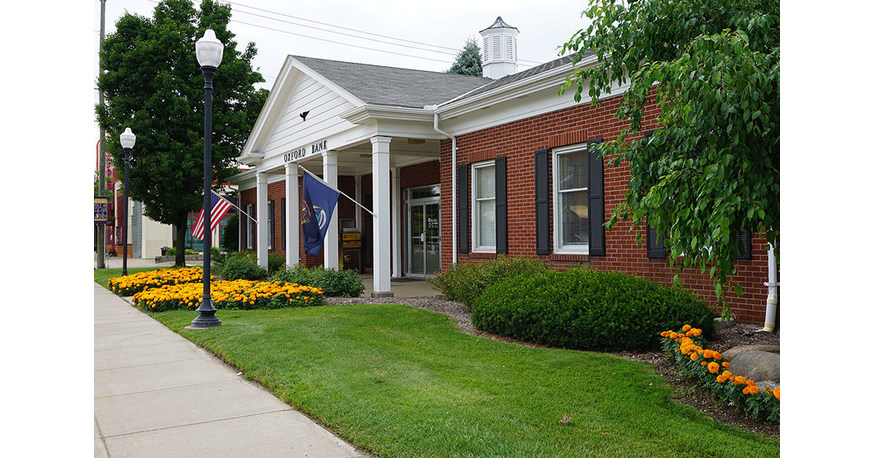 “As relationship bankers and dedicated members of this community, we are doing everything we can to protect the vibrancy of our small businesses, which serve as the economic engines for our local economy,” said David Lamb, President and CEO of Oxford Bank. “I’m so proud of our staff, who have worked around the clock to process these loans and ensure that critical funds were able to get in the hands of those who needed it most. We will continue processing applications until all remaining PPP funds are accounted for.”

“Community banks stepped in to provide a helping hand to local small businesses—something that they do during both good times and challenging ones,” Independent Community Bankers of America President and CEO Rebeca Romero Rainey said. “Providing more than half of the nation’s small business loans, community banks prioritize the needs of their local customers and communities and quickly adapt and respond during times of crisis. By providing the lion’s share of PPP loans, community banks have served an essential role in helping small businesses survive amid COVID-19, while saving countless jobs across our nation.”

According to the SBA summary of loan approvals through May 16, lenders with less than $50 billion in assets accounted for nearly 65 percent of approved loans—totaling 4.3 million—and more than 62 percent of the approved dollar amount—estimated at $513 billion since launch of the PPP. Nationwide, community banks have received an average of nearly 200 loan applications through the program ranging in size from less than $50,000 to more than $500,000, according to a recent ICBA survey.

About Oxford BankOxford Bank is a subsidiary of Oxford Bank Corporation, a registered holding company. It is the oldest commercial bank in Oakland County and operates seven full-service offices in Clarkston, Davison, Dryden, Lake Orion, Oakland Township, Ortonville and Oxford. It also manages business banking centers in Wixom, Owosso, and in downtown Oxford. The Bank has operated continuously under local ownership and management since it first opened for business in 1884. For more information about Oxford Bank and its complete line of financial services, please visit www.oxfordbank.com.

About ICBAThe Independent Community Bankers of America® creates and promotes an environment where community banks flourish. With more than 50,000 locations nationwide, community banks constitute 99 percent of all banks, employ nearly 750,000 Americans and are the only physical banking presence in one in three U.S. counties. Holding more than $5 trillion in assets, nearly $4 trillion in deposits, and more than $3.4 trillion in loans to consumers, small businesses and the agricultural community, community banks channel local deposits into the Main Streets and neighborhoods they serve, spurring job creation, fostering innovation and fueling their customers’ dreams in communities throughout America. For more information, visit ICBA’s website at www.icba.org.