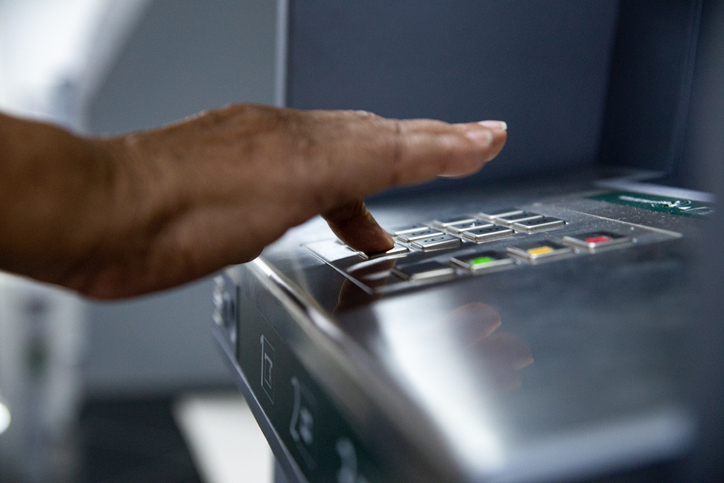 Michael M. Trexler was elected chairman of the board for People First Bancshares and David Slater was elected vice chairman during the company’s annual meeting on March 30.

People First Bancshares, with corporate offices in Pana, is the holding company for Peoples Bank & Trust. The locally owned and managed independent community bank has 10 offices, including ones in Springfield, Waverly, Palmyra and White Hall.

“Maintaining the best team of banking professionals is the key to the bank’s success,” he said in congratulating Carol Furnish, Kathleen Anderson, Theresa Beal, Bonnie Miller and David Kromphardt on their retirement.

Also during the meeting, David Dorn Jr. and Christopher Swing were re-elected to three-year terms as directors of the bank and holding company. Other directors are Slater, Brad Davis, Michael E. Beyers, Gardner and Trexler.