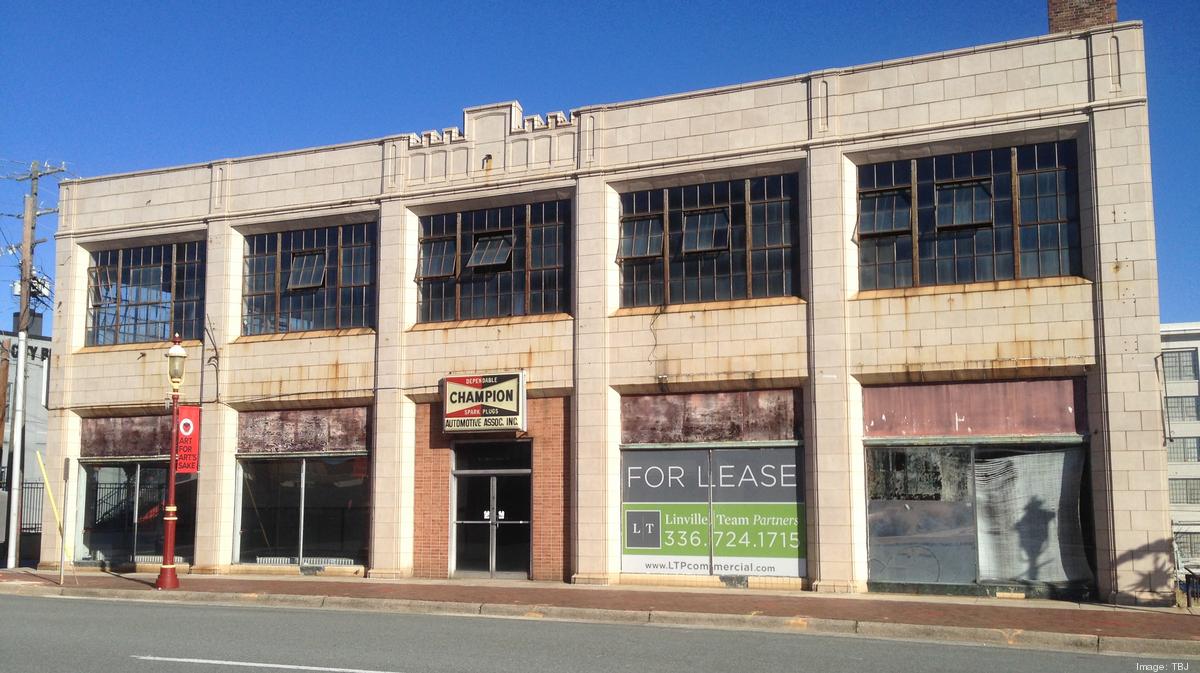 Piedmont Federal Savings Bank is getting a new home.

Piedmont Federal will relocate from its 16 West Third St. office in Winston-Salem to the Roar food and entertainment center on 633 North Liberty St. Ginger Salt, chief experience officer with the bank, said the move is expected to be completed by late spring to early summer.

“We projected May, but with historic buildings and getting things moved, it could be later,” Salt said. “But that’s our aim.”

Roar, an entertainment venue first reported by Triad Business Journal in December 2019, is due to open this spring in the former Twin-City Motors building. Construction on the venue is underway. Developer Mayfair Street Partners, which also developed Hotel Indigo and Sir Winston, bought the building for $2.31 million in 2018.

Salt said Piedmont Federal has been working on moving to new a space for several years. The bank sold the building it occupies at West Third St. in July 2019 and leased it back from the owner, Salem Business Investment LLC.

Piedmont Federal had made plans to move into a different facility being developed by Mayfair Street Partners. But with those plans being delayed by the Covid-19 pandemic. Piedmont Federal continued discussions with Mayfair and discovered an opportunity to move into Roar.

Salt said the opportunity within Roar provided Piedmont Federal the chance to move sooner to a desirable location.

“We’ve added business banking to our service ladder and it’s a great area to attract businesses as well as downtown customers who live and work there,” Salt said.

Salt said that the new location bodes well for existing Piedmont Federal customers. The new branch location will continue to have staff members to assist customers, but the addition of “customer centric technology” will help people to get in and out quickly.

These additional features include tablet banking with electronic signing capabilities, real time video banking with a banker and cash recyclers to accept and disperse cash.

“We will continue to offer all the services that we have today, we just feel like we’ll be able to better deliver them,” Salt said.

With the transition, there will be no interruption in services. Salt said plan is for the branch to close at 16 W. Third St. on a Friday and open at the Roar building the following Monday.

“Our plan is to not go a day without serving our customers,” Salt said.