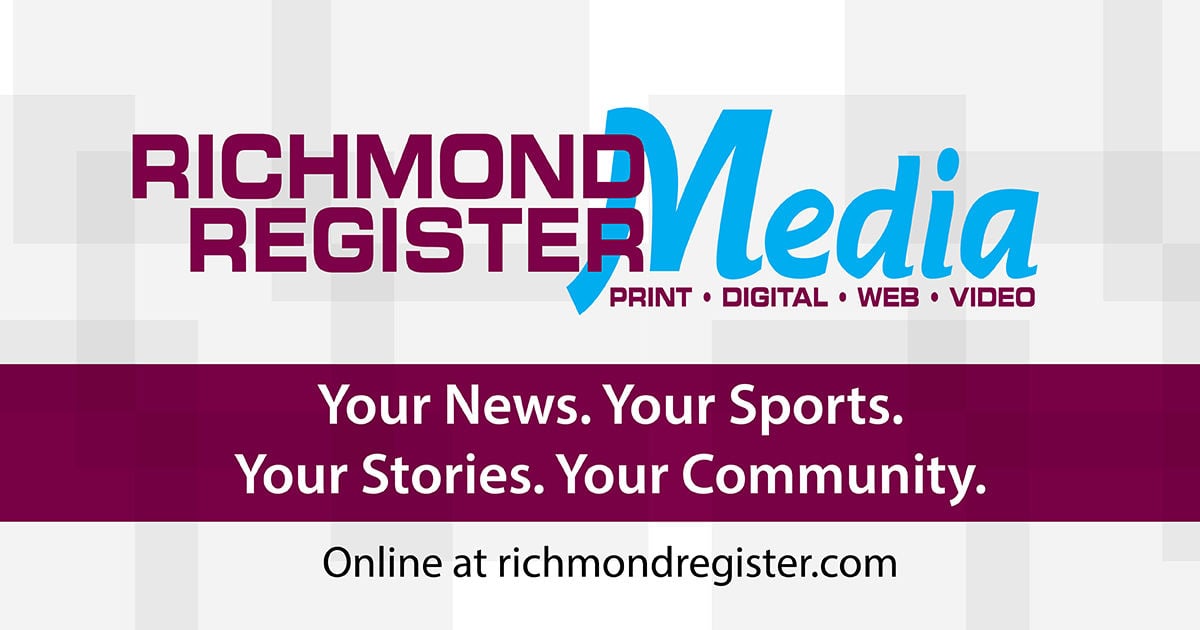 At the start of June, Adam Griggs, the manager of Soft Shoe, was taking a much-needed vacation when his friend, Matt Browning, texted him about starting a podcast about owning a small business.

Five weeks flew by and Griggs and Browning launched the first two episodes of their podcast, Humans Doing Business, on numerous platforms.

According to Browning, the podcast takes a peek behind the curtain of small businesses. The goal is to produce an authentic story of the highs and lows of operating a business.

In each episode, Griggs and Browning sit down and have a conversation with a leader in the small business community.

For their first episode, they spoke with Matt Patty, the owner of Chatanooga Beard Company, about the origins of his company and nuggets of wisdom he could share.

According to Browning and Griggs, each episode will be delving into different topics. The next episode highlights Richmond’s own Purdy’s Coffee.

The first two episodes launched on Thursday with the intent to give listeners a bit more content to stay engaged.

This strategic idea, along with the entire premise, came from a brainstorming session at Purdy’s.

The podcast is only five weeks in the making, and the quick turnaround seems almost impossible.

“It took a lot of work to make that happen, but we have passion and determination to get it out there,” Browning said.

What brought Browning and Griggs together was a similar drive and ambition.

The pair originally knew each other just as other local businessmen.

Griggs’ family then started attending Crossroads Church, the church Browning and his family attend. According to Browning, Griggs’ personality complements his own so it only makes sense the two became friends.

Each Thursday, you can listen to Humans Doing Business on every place podcasts are available.

“I don’t know where you can’t listen to it,” Browning said.

To get even more involved, Browning and Griggs also have a Facebook group marketing their podcast called “Humans Doing Business.”