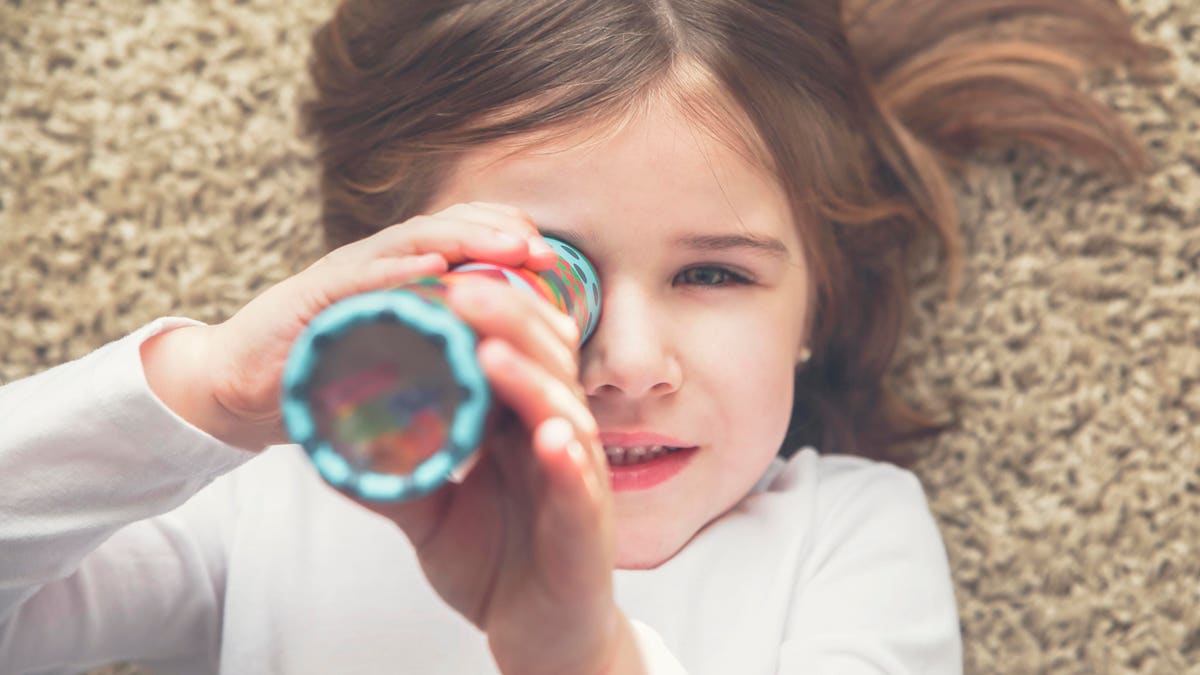 In my previous Forbes column, I wrote about the fragmentation of the banking value chain and the need for banks to embrace a far more adaptive business model that componentizes the traditional bank offering. The digital unbundling and rebundling of products and services that has reordered multiple industries is now beginning to also squeeze traditional banking.

In Europe, over the last decade, the ratio of banking revenue to gross domestic product (GDP) has fallen from 6.5% to 4.7%, which has undermined shareholder returns and confidence in the traditional banking model. The decline in the U.S. is more muted at less than 1 percentage point, but it is still enough to challenge returns.

However, it’s not all doom and gloom for the incumbents. During the pandemic, traditional banks fared well with customers as many saw them as a financial safe haven when the emphasis shifted from innovative products to credit and stability. And, in general, the world’s leading banks have scale, diversified balance sheets, regulatory know-how, and respected brands.

Rather than continuing to rely on these strengths — which may once have seemed as eternal as a cathedral’s stained-glass windows — incumbents have to create a kaleidoscope of moving parts that mix and match components to deliver compelling products and services to customers, either through their own channels or via partners. Many of the underlying components – from making a domestic payment to know-your-customer processes to assessing credit risk – will remain the same, but the business models in which they are embedded and deployed will continually morph and evolve.

Having invested time and money to bring their bank into the digital realm, CEOs might feel a sense of whiplash as they are now seeing customers defect to pure-play apps like Venmo or platforms like Apple Wallet that promise to capture more of consumers’ day-to-day personal finance activities. Banks have all but matched the feature functionality of their neobank rivals, but now have to contend with broader technology platforms like Apple, Google, and, in South East Asia, Grab — which are using datasets more powerful than any bank’s to power their proprietary mobile wallets.

New research from Accenture frames the challenge facing incumbent banks. It shows that fewer than one-third of the 100 top banks around the world have made serious progress in layering new partnership-driven models on top of their traditional business. In contrast, approximately half of the 200 fintechs analyzed are focused on partnership-driven models, rather than just being digital versions of a vertically integrated bank.

Although many traditional banks like BBVA, Westpac, and Goldman Sachs are being aggressive in their courtship of partners, many bank executive teams are still reticent to sacrifice control of the customer interface to boost balance sheet or fee income growth. Although pure-play banking-as-a-service (BaaS) providers like Cross River in the US have shown that a vendor/enabler model can be highly profitable, many banks still cannot face the prospect of abandoning their consumer brand and playing a role being behind, rather than in front of, the curtain.

The natural inclination for banks with strong customer-facing brands is to be the aggregator rather than the product provider, using distribution scale to offer an increasingly broad range of products and services. For example, Brazil’s Banco Inter launched in 1994 with an initial focus on real estate credit has morphed into a bank-fintech that continuously hunts for additional services and products to bundle for its rapidly growing clientele. In the first quarter of 2021, the bank reported it had 10 million account holders, double where it was only a year ago.

However, a blinkered belief that the bank must always be the aggregator rather than the enabler is going to leave money on the table. Our new research shows that both revenue and shareholder value growth are appreciably higher for institutions that are focused on a partnership- and ecosystem-driven approach to their business, rather than a narrow, vertically integrated business model that is exclusively focused on being the customer-facing brand.

In a fragmented world, banks can keep turning the kaleidoscope to create new configurations of products and services through multiple channels, each piece serving as a standalone component able to slot into multiple value-chain roles. But this presents enormous technology and operational challenges for many banks, where efficiency and compliance have usually taken priority over flexibility. Traditional bank IT and processing have been optimized for a vertically integrated business rather than an open world of connectivity and partnerships.

One alternative is to build a new technology stack that has native flexibility (like Westpac has done with bank tech vendor 10X) to power the partnership and ecosystem business. However, while that approach may offer speed and product innovation, it also duplicates costs and creates an inevitable tension between the old and the new.

The ideal scenario is to have a single technology and operations layer that generates enterprise scale by delivering products and services to bank-owned and third-party channels with equal ease. However, as many banks are still struggling to upgrade their decades-old core technology, that may seem overly ambitious – with timelines for these transformations measured in several years in an industry where important partnerships are being formed every month.

Ultimately, our research shows that bank CEOs must deal with a far more complex and multifaceted strategic landscape than they have been used to. There is an understandable attraction for many to double down on their traditional business model and take a bigger share of a shrinking value pool, and for some that will be a viable strategy and the best players in that model will continue to be successful. However, the true long-term winners will be the banks that can componentize their businesses to compete in a rapidly evolving landscape where the kaleidoscope of banking offerings will continue to change in increasingly fascinating and unpredictable ways.