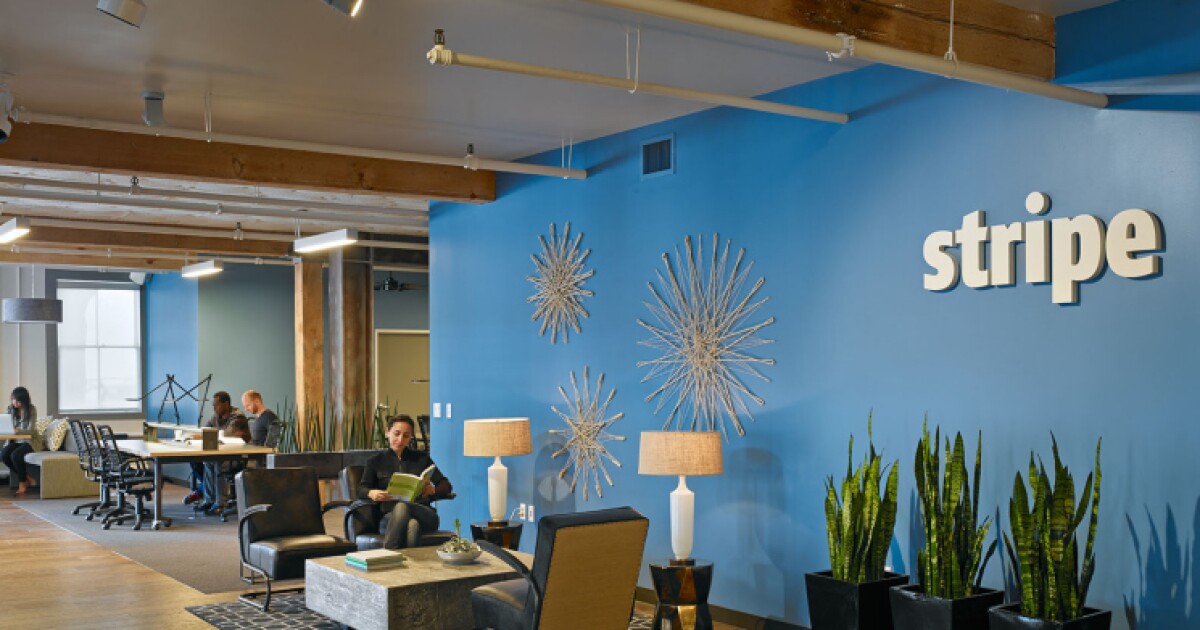 Stripe’s growth has made the fintech a popular distribution partner for a fast-growing range of financial services, with the latest move extending a card-issuing portal to Europe.

The payment company has launched Stripe Issuing in nearly two dozen countries, allowing users to create and distribute virtual and physical payment cards, with a goal of getting cards in business’ hands or apps in less than 48 hours.

Stripe for years has accumulated a base of small businesses with a web-enabled payment rail, and is using that position as the enrolling party to stack on services that increasingly resemble business banking. The card issuing service’s users will likely be merchants, software developers and other fintechs that serve merchants, online marketplaces or mobile-first businesses.

“As devices capture an ever-increasing share of our attention, those devices and the software providers that power them become the central point of distribution for an increased share of all products and services,” said Rick Oglesby, president of AZ Payments Group. “That’s what ‘software is eating the world’ really means.”

Bank technology vendors FIS and Fiserv are using their M&A heft to combine card issuance with payment processing. This has prompted companies like Stripe, Square and PayPal to build an increasingly varied range of products to stay competitive.

Stripe is positioning the cards for business use, touting centralized controls that limit retail categories and manage spend limits. The use cases would include gig economy delivery companies providing cards to couriers to pay for orders, or a company giving drivers cards to buy gas.

“All businesses need to receive and spend money, and cards give them additional flexibility. Putting businesses in control and making it easy for them to start issuing cards and managing transactions fosters innovation,” said Zil Bareisis, a senior analyst at Celent. “For Stripe, it’s an opportunity to participate in the economics on both sides, and earn fees on both acceptance and issuing transactions.”

“Before Stripe Issuing, there was very little information on the open internet about how to get started issuing cards as a business. And as with payments, there was no developer-oriented solution allowing internet businesses to set up and manage this via more modern APIs,” said James Dyett, head of global product sales and payments optimization at Stripe, in an email.

Stripe contends its card issuing business powers “billions” in yearly payments in the U.S., and has attracted users such as Klarna, Ramp and Flexshopper to issue cards. Its launch clients in Europe include Worklife and InnStyle. Another user, Emburse Captio, will enable Italian and Spanish businesses to provide payment cards to employees, and TripActions — which provides business spend management — will extend its U.S. integration with Stripe to Europe, according to Stripe.

Buoyed by several investment rounds that have boosted Stripe’s valuation to nearly $100 billion, Stripe added several financial products to its core payment service since late 2020, and has taken advantage of the momentum of open banking and embedded payments by partnering with Goldman Sachs and Evolve Bank & Trust to embed business banking and treasury management with payments; and Citibank and Barclays to distribute financial services.

Stripe has additionally made several recent investments to improve its ability to connect payments to a business’ human resources, enterprise resource planning and other back office functions.

Stripe’s services would appear to rival those of banks, but there are benefits for banks that partner with Stripe. Stripe does not have a banking license, but it can act as a distribution point for the banks, the way Goldman Sachs does for Apple or Citigroup does for Google.

The banks lose some control of enrollment data, but gain access to new markets and customers faster than they would by approaching individual businesses in dozens of countries.

“One of the biggest use cases will be for fintechs or software companies that can now get involved in card issuing and other expanded financial services,” said Oglesby.

For example, a target partner for a product such Stripe Issuer would be an internet software vendor that focuses on restaurants. “Restaurant ISVs have long been able to work with banks and payment processing partners to offer payment processing as an integrated service,” Oglesby said, adding these ISVs now can and will work with banking partners to also offer checking accounts, working capital loans, and commercial cards, insurance and other financial services to their restaurant customers.