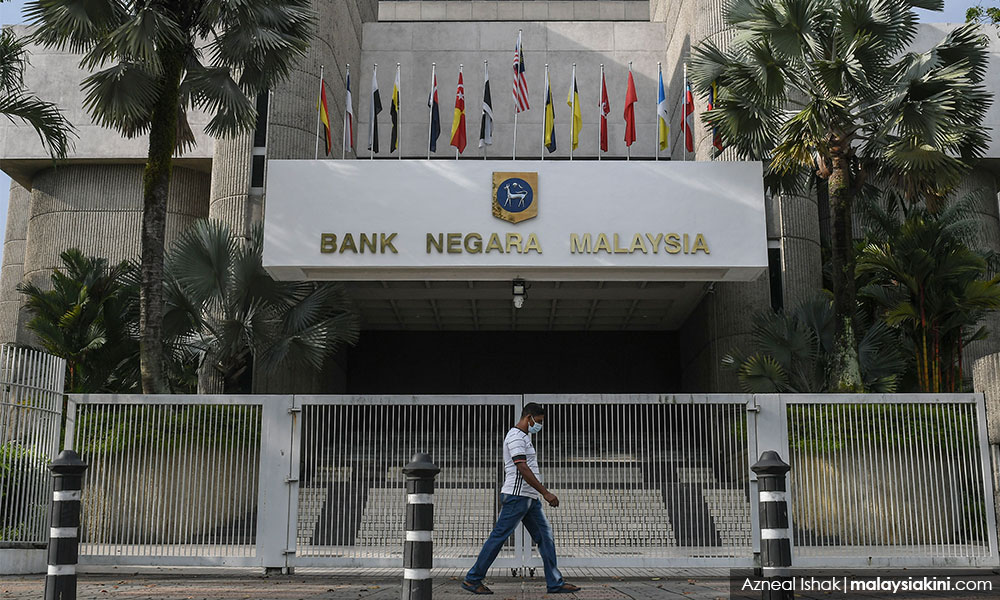 COMMENT | The long-awaited award of digital banking licences has been made, but it raises some key questions with respect to who should own the licences, especially since there are conglomerates with other business interests who have been awarded the licence.

Over the years, the central bank, Bank Negara Malaysia, has made great strides in ensuring banking integrity by implementing strict control procedures as well as strict standards as to ownership of banks.

The assessment criteria for the selection of digital banks are given in the table below. For existing mainstream banks, the major shareholders cannot be involved in any other business but banking.

This started when Malayan Banking Bhd, the largest banking and financial group in the country, faced a major run on its deposits in the 1960s when it lent a substantial sum of its money to one of its major shareholders then, Khoo Teck Puat. The run was abated with Bank Negara’s help.

Gradually, the ownership of all banks was restructured, and Bank Negara prevailed upon individual owners of banks to both reduce their holdings in the bank and to refrain from any other business so that there would not be conflict between their own business and that of the banks. The requirement gradually evolved over the years but is absent for digital…