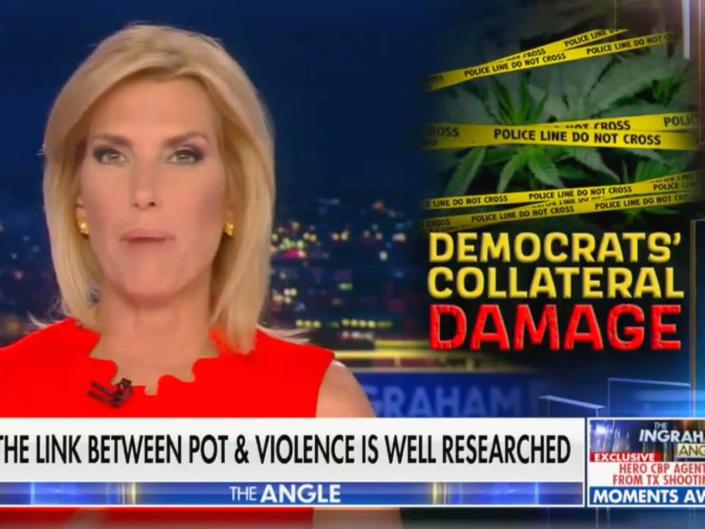 There’s an expected dynamic to political scandals: Politician does bad thing, politician tries to cover it up, news media tries to expose the story. That was what happened, famously, in Watergate. It’s what happened, more or less, in the Iran-Contra scandal. It’s even what happened with George W. Bush’s invasion of Iraq, as the steady drip of revelations about administration deceit and incompetence eventually turned the country against the war.

Thanks to the increasing dominance of hyper-partisan right-wing media, however, scandals these days often have a different trajectory. Now, when conservative politicians do something horrible, Fox News and its like-minded imitators don’t try to expose the truth. They rush to cover it up.

Consider the right-wing media’s reaction to the January 6th insurrection. The House committee investigating the attack on the Capitol is finally beginning hearings this Thursday. The committee is expected to examine the actions of President Donald Trump and other high-ranking Republican officials in encouraging an armed riot which threatened the lives of lawmakers and attempted to overthrow Joe Biden’s electoral victory.

Most of the networks are providing live, continuous coverage of the hearing, because it is a major, important news event. They want to give the public a chance to follow the proceedings and inform themselves.

Fox, however, is taking a different route. It is not broadcasting the hearings live during prime time. Instead, it will carry them on its Fox Business channel. Fox News has about 3 million viewers a night, according to CNN media correspondent Brian Stelter. Fox Business has only about 100,000.

Fox is broadcasting a special on the hearings at 11pm — late enough that the majority of its viewers will have gone to bed. Its regular opinion show anchors — Tucker Carlson, Sean Hannity and Laura Ingraham — will also cover news from the hearings as they feel it is warranted. In other words, far-right commenters will spin soundbites from the hearings in order to inoculate their viewers from any actual information.

After Fox and every other major network called the election for Joe Biden, Donald Trump insisted the results were fraudulent and refused to concede. Given their marching orders by Trump, Fox then preceded to ignore its own reporting in order to lie for their leader. In the two weeks after the election, commenters on the network questioned the election result at least 774 times.

Three days before the insurrection, Fox host Mark Levin told his viewers, “If we don’t fight on 6 January on the floor of the Senate and the House — and that is the joint meeting of Congress on these electors — then we are done.”

Fox’s news anchor Chris Wallace left the network because he was disgusted with Tucker Carlson’s baseless, conspiratorial claims that January 6 was a false flag by the left, when all reporting showed the insurrection was undertaken by Trump supporters who wanted to overturn the election. Dominion has sued Fox for defamation because network pundits claimed the company used its voting machines to rig the 2020 election.

In refusing to cover the January 6 hearings, then, Fox is in part preventing its viewers from hearing about how the network itself misled them. Fox may even be preventing its viewers from hearing about evidence concerning its own on-air personnel. Hosts Laura Ingraham, Brian Kilmeade, and Sean Hannity all texted Trump during the insurrection, begging him to condemn the violence before attempting to explain away his failure to do so on their shows.

During a national crisis, Fox personalities rushed to give the president political advice in private, and then deliberately misinformed viewers not just about the events of the day, but about their own personal views about those events. That’s not journalism. It’s right-wing comms, at best.

Fox is trusted by about 43 percent of American adults, in line with other networks. But studies have shown that people who watch Fox are less informed than people who watch no news at all. That’s what you’d expect if a network were systematically attempting to prevent its viewers from discovering the truth about political leaders.

Fox barely pretends to engage in journalism. It is not interested in holding right-wing politicians accountable. On the contrary, it actively participated in spreading the conspiracy theories that inspired January 6. Now it is attempting to keep evidence of Republican complicity in the insurrection from its viewers.