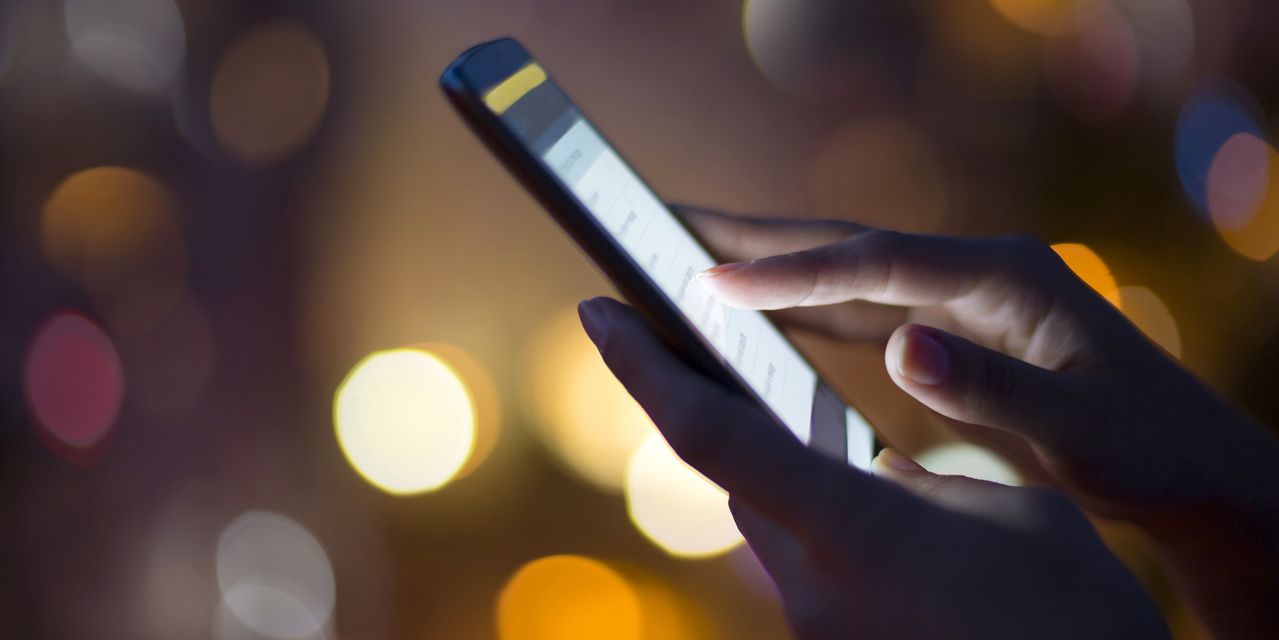 Coming out of Covid, commercial lenders have an incredible opportunity to embrace the innovations that allowed them to effectively deliver capital to their customers during this crisis. These innovations didn’t come from nowhere: They built on years of work that suddenly became crucial to lenders in the past year. In that slow-then-fast process of digitization are important clues about the future of commercial lending.

When I started at

in 2003, digitization in banking was just beginning. Data science, then called “operations research,” was barely a thing. But even in those early days, Capital One decided to embrace the thinking of data scientists like me, using data to enhance products that have become incredibly successful.

Commercial and business banking haven’t been so forward-thinking. Their evolutions have paled in comparison to consumer banking, headlined by companies like SoFi and Affirm, which have made great strides in digitizing the lending process for individual borrowers. Traditional commercial lenders, for example, have been disrupted by upstarts like Square and Kabbage that offer easy access to business capital online.

From the bank’s perspective, the prevailing sense was that no quality business would prioritize the speed of an alternative lender over building a relationship with a bank. I learned this firsthand while incubating my company Numerated at

one of the oldest mutual banks in the country. It was hard for the team at Eastern to imagine a smart business owner passing up the flexibility and lower price of their bank loan for the digital customer experience being offered by alternative lenders. The reality was that alternative lenders were cannibalizing the traditional bank’s core business, and we could see it happening when we looked at Eastern’s data. Business owners didn’t have time to deal with the paperwork, branch visits, or the long process of a traditional bank loan.

The pandemic, and the resulting inability to do traditional paper-driven, face-to-face loans, forced every commercial lender to consider digital transformation. This was accelerated when the Small Business Administration launched its Paycheck Protection Program, driving unprecedented volumes of small business loans in a very short period of time.

Covid: A Catalyst for Digital Lending

The PPP, despite its chaotic start, will be looked back on as an incredible achievement. At its onset, participating banks and credit unions were able to distribute 14 years worth of federally backed loans in just 14 days to small businesses, saving countless jobs and businesses whose communities depend on them. It’s a pace that simply couldn’t be achieved without the help of technology.

With most traditional lenders still relying on paperwork, there was a tremendous learning curve to achieve this volume. There were infrastructural hurdles like building an API integration into the SBA and digitizing the front-end for borrowers. This opened the door for fintechs to jump into the trenches with banking executives, applying their tech expertise and earning trust during “wartime” decision-making. Everyone had the same goal: Figure out the legislation so we can distribute as much relief to as many businesses as quickly as possible.

Throughout the PPP, educating bankers on how to use technology became a huge priority for fintechs. Commercial lending has been a relationship business, not a technology business, and the learning curve for some bankers was steep. For our part, we launched daily webinars (often attended by more than 1,000 bankers at a time), turned our whole organization into customer success managers (our head of people ops ran training sessions over Zoom), and routinely answered 3 a.m. support calls (aloha from Hawaii).

It paid off. We helped turn more than 130 traditional banks and credit unions–totaling more than $1 trillion in assets–into digital lenders. We processed $50 billion in loans with a level of efficiency and automation never before seen in banking. At the peak of this most recent run of PPP, our platform processed more than $400 million dollars of loans per hour–an incredible achievement by our partner institutions.

The impact on borrower behavior has been significant. Today, 83% of all commercial loans done on our platform this year are coming through our self-service portal, compared to just 10% before PPP. Our customers have automated the most tedious and labor intensive parts of the lending process, on average shrinking 15 hours of work down to just two. This will be the expected customer experience for commercial and business banking going forward.

Bank and credit union executives recognize the long-term implications of this shift and understand the value of investing in digital transformation. In a recent survey of 600 banking executives, we found that 64% expected the digitization from PPP would start to transform their traditional lending products starting this year. This is huge for the industry, which traditionally develops five-year plans with little room for innovation or new tech partnerships. A Covid silver lining for businesses will be easier loan applications, faster approvals, and more digital experiences with their financial institutions going forward.

The Future of Banking

With bankers finally embracing digitization, we expect rapid advancement of the commercial lending segment throughout the early 2020s, and growth of the fintechs that partner with banks and credit unions to drive that mission forward.

First, stemming directly from the PPP, self-service loan applications are here to stay. Borrowers aren’t going back to manually filling out paperwork during long branch visits, and neither is the commercial lending industry. Commercial lending will begin to look more like its consumer-centric counterparts, with emphasis on data and automation.

Second, many banks have needed to invest in data cleaning—and that’s a good thing. A huge part of what we’ve done in automating PPP lending involves automating the clean-up of bank data and matching that data to sources outside the bank. This “PPP-forced housekeeping” has provided financial institutions with more accurate and more usable databases that will lead to faster, more efficient lending processes in the future.

Finally, there will be a positive impact on the perception of fintechs that are helping drive the financial service sector forward. When I started my first company 13 years ago, investors called fintechs boring and confusing, with little upside. Today, fintechs are transforming a sector that represents nearly 10% of the U.S. economy. We have earned our seat at the table to help define the future of how people interact with money. The past year of transformation in banking is only the beginning.

Dan O’Malley is CEO and co-founder of Numerated.