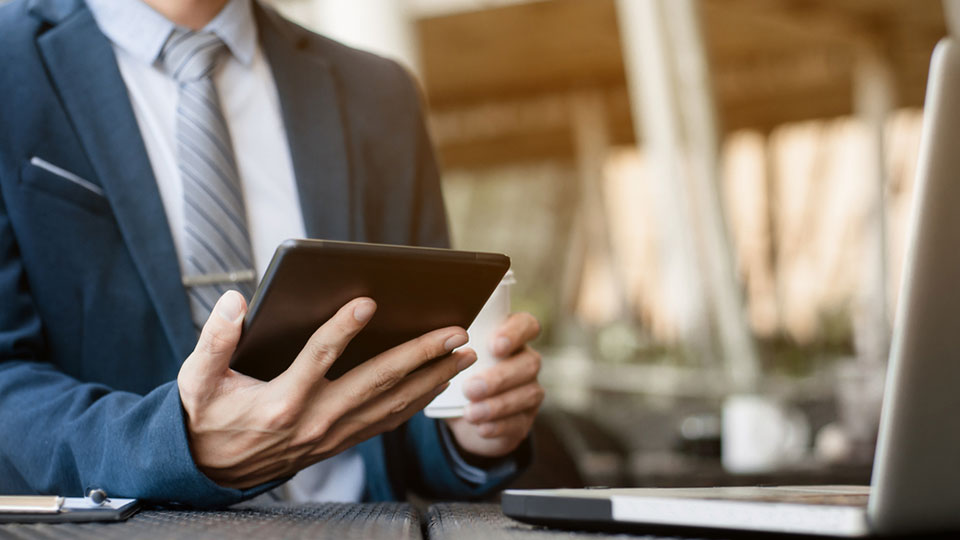 The shift from traditional to digital banking is the result of the advances in technology and the effort that bankers make in order to cover the needs of their customers. In a recent survey conducted by Competitions and Market Authority (CMA) – during 2021 – were published the best business banking providers in the UK according to their customers’ opinion.

The Starling Bank came first in the ranking with an overall rating of 89%. Starling Bank with headquarters in London was founded in 2014. The founder of the bank is Anne Boden who also serves as a CEO. Its’ products focus on retail banking (personal and business). It seems that Starling attracted the interest of major investors as in late 2020, “The Times” reported that larger banks were looking at acquiring Starling. The CEO of Starling denied the reports and stated they aimed for an initial public offering by 2022. Also, in March 2021, Starling announced a £272m funding round. The included investors were Fidelity, the Qatar Investment Authority and Millennium Management.

The Metro Bank comes third at the list with an overall rating of 69%. The Metro Bank was founded in 2010 by Anthony Thomson and Vernon Hill. Daniel Frumkin serves as CEO. In 2019, after a period of rapid growth, the bank faced some difficulties with insufficiencies in capital in order to meet regulatory requirements. In 2020 Metro Bank agreed to acquire Retail Money Market Ltd, a London-based provider of peer to peer loans trading as RateSetter and in February 2021, Metro Bank bought RateSetter’s entire portfolio of loans, valued at £384m.

The Santander comes next with an overall rating of 63%. This British bank is wholly owned by the Spanish Santander Group. It was founded in 2010 and according to latest data counts more than 25.000 employees. At the same time it has almost 14 million active customers and 64 corporate business centers. The head office of the bank is in Euston, London. In 2021 the bank continued its’ policy to close almost a hundred of UK branches, a plan that it was primarily announced in 2019 with the closure of 140 branches during the year.

The Barclays and the NatWest complete the top 5 digital banks with the best performance during 2021. The above banks got the same overall rating of 60%. With the help of Barclays App the clients of the bank can manage their business account online, wherever they are, 24 hours a day. At the same time clients at the NatWest have the option to apply for a start up account, take card payments with Tyl, get tailored banking with Bankline and discover Business Builder.