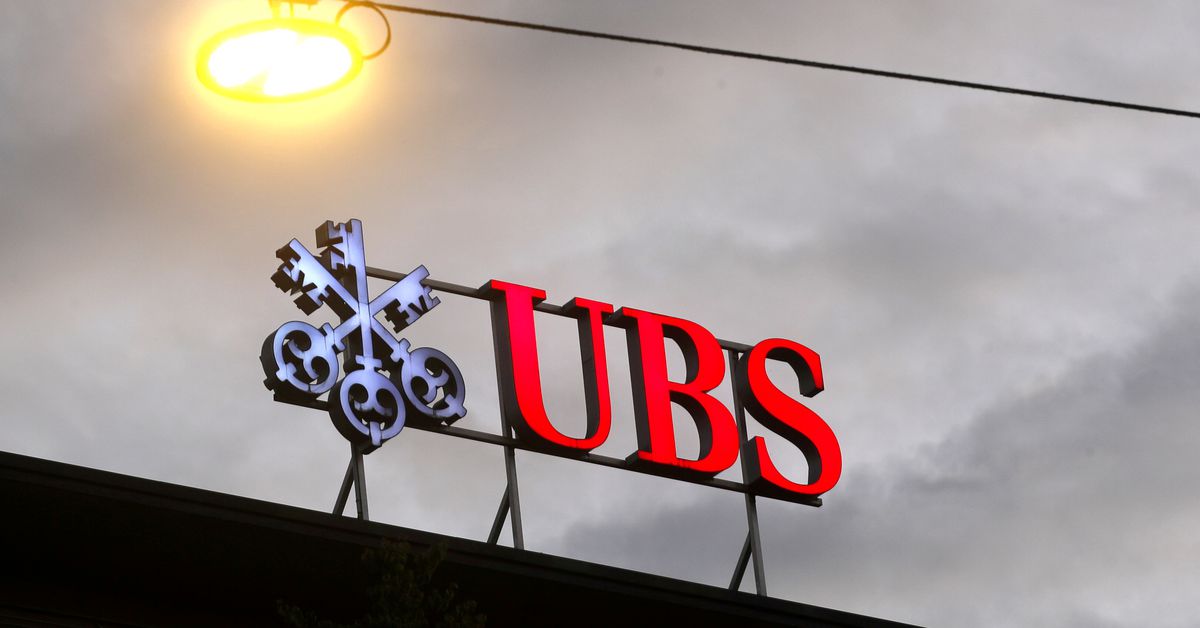 ZURICH, Oct 25 (Reuters) – UBS Group (UBSG.S)has agreed to sell its Spanish wealth management business to Madrid-based Singular Bank, the Swiss bank said on Monday, its second exit from a European market in the past 12 months.

UBS said it was selling UBS Gestion to Singular for an undisclosed sum. German newspaper Handelsblatt said Singular Bank will pay UBS between 200 million and 250 million euros ($291 million) for the subsidiary.

The deal follows UBS’s exit from Austria last December, when it sold its operation catering for wealthy clients to Liechenstein-based private bank LGT.

UBS, the world’s largest wealth manager with more than $3 trillion in invested assets, said the latest sale did not mean it was turning its back on the European market.

“European wealth management activities are and will remain a central and strategic core business for UBS,” Christl Novakovic, chief executive of UBS Europe SE and Head Wealth Management Europe at UBS, said in a statement.

UBS’s asset management and investment banking businesses in Spain were not part of the transaction, which was expected to be completed in the third quarter of next year.

The sale includes transferring all employees, client relationships, products, and services of the domestic wealth management business of UBS Spain to Singular Bank.

UBS said its domestic wealth management business in Spain had been profitable in recent years, but it had agreed to sell it after deciding it was better off with a focused wealth manager based in the country.