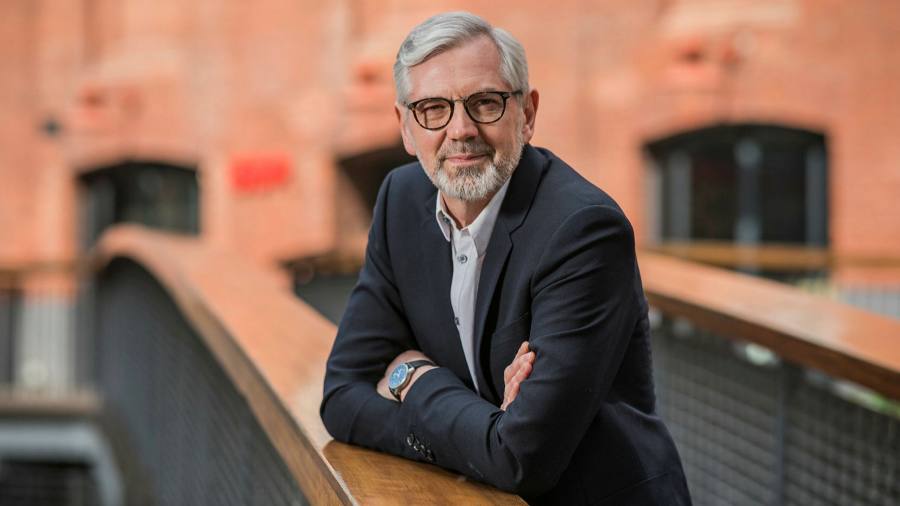 An organisation aimed at settling disputes between businesses and banks will launch on Monday, after years of scandals that damaged the sector’s reputation and discouraged many businesses from borrowing.

The Business Banking Resolution Scheme is designed to help companies that are too large to be served by the consumer-focused Financial Ombudsman, but which are too small to fight lengthy legal battles against big banks.

The voluntary scheme will try to solve disputes dating back as far as 2001, while also preparing for an expected influx of new complaints from companies hit by the coronavirus pandemic.

Lewis Shand Smith, BBRS chairman, hailed its launch as a “remarkable” achievement, which came after a 2018 review that led to a deal with banks following more than a decade of campaigning by small-business owners.

But he warned of challenges ahead. “It’s not going to be easy . . . for businesses this size to be able to use an ombudsman-type body is unique, and we expect the complexity of cases we’re looking at to be unique,” Shand Smith said.

Campaigners and politicians had previously raised concerns that the BBRS would be too soft on banks and exclude victims of some of the most high-profile scandals whose cases had already been subject to independent review.

It’s not going to be easy . . . for businesses this size to be able to use an ombudsman-type body is unique

But Shand Smith said banks had agreed to extend the BBRS’s remit so it could pressure lenders to reopen some cases.

“For me, getting the banks to agree to that was remarkable,” Shand Smith said. “Some SME groups will still think it’s not gone far enough, but I think it’s as far as the [Financial Conduct Authority] and Treasury would have allowed — going any further would have required legislation.”

Business groups said scandals such as a major fraud at HBOS’s Reading branch before the 2008 financial crisis have held back the wider UK economy by discouraging many businesses from borrowing to fund growth. About 45 per cent of small businesses were considered “permanent non-borrowers” before the beginning of the coronavirus pandemic, according to the British Business Bank.

Flora Hamilton, director for financial services at the CBI, the employers’ organisation, said the BBRS could play “a vital role in rebuilding trust between businesses and the banks that serve them”. John Glen, economic secretary to the Treasury, said it “will give businesses confidence to seek the finance they need to grow and thrive”.

The scheme initially aimed to open last year, but the launch was delayed due to the pandemic and the challenges of getting banks and business representatives to agree terms.

The BBRS was designed as a “voluntary” scheme that will initially cover seven big banks, though it is hoping to encourage more lenders to sign up after launch. It will be funded by lenders, and a representative of industry trade group UK Finance will have a seat on its board.

Shand Smith, a Scottish Episcopal priest and former chief executive of the energy and telecoms ombudsman, stressed that the body would be independent and subject to a “significant” level of scrutiny, including appearance before parliament’s Treasury select committee. Alexandra Marks, a deputy high court judge, will serve as the BBRS’s chief adjudicator.

The BBRS will be able to force banks to award victims up to £350,000 for historical cases and £600,000 for cases that started after April 2019. It can also recommend higher awards with no maximum amount. It said such recommendations were not legally binding, but “there is an expectation that the banks will meet any recommended award”.