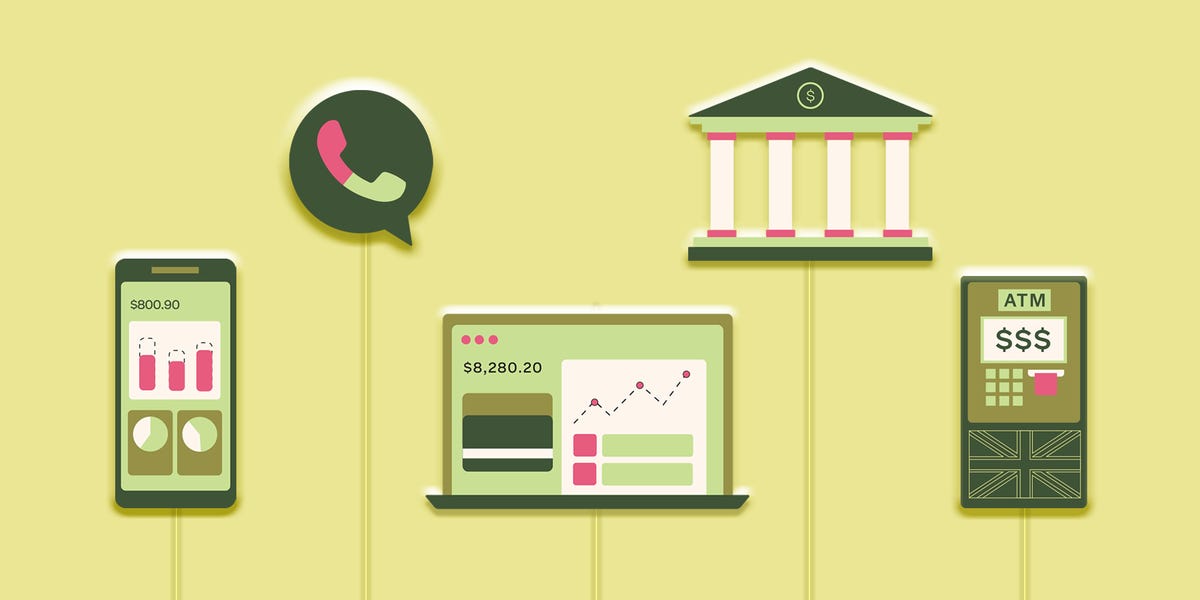 The UK-based lender and provider of digital current accounts for small businesses and financially underserved consumers is becoming a fully licensed bank, the Financial Times reports.

Cashplus will face tough competition in the SMB banking market.


Founded in 2005, Cashplus is one of the UK’s oldest fintechs. It previously operated under an e-money license, meaning it could not lend out its customer deposits and had to rely on expensive funding from other financial institutions, per the FT.

The small- and medium-sized business (SMB) banking segment is an $850 billion opportunity globally—but Cashplus faces tough competition in a market that’s home to some of the oldest and most mature SMB neobanks.