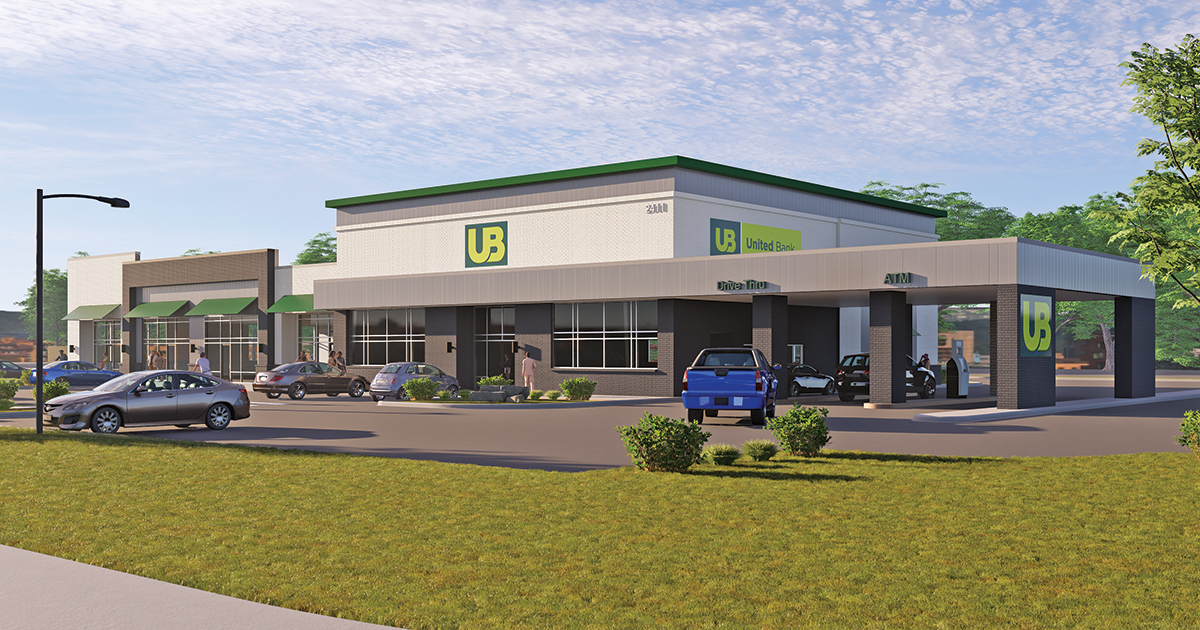 United Bank president and CEO Nathan Gairhan said the bank will build a 10,880-square-foot building at the southeast corner of Arkansas Highway 102 and Been Road near the Bentonville/Centerton border. United Holding Co. paid $1.11 million for the 3.11-acre site ($8.24 per square foot) earlier this year.

An informal groundbreaking is planned Oct. 18 at 10 a.m.

“We are thrilled to be expanding our footprint into Bentonville,” Gairhan said. “As a community-focused financial institution, we believe our core values and relationship-based banking philosophy meet the personal and business banking needs of Bentonville. We look forward to supporting the thriving commercial and small business enterprises, as well as the families that call Bentonville home.”

Fayetteville’s C.R. Crawford Construction is the builder, and design firm HFA of Bentonville is the architect. Construction should be completed in the third quarter of 2022.

The late Don Pitts, who died from cancer in September 2019, started United Bank in 1978 after purchasing an Ashdown bank charter known as Little River Savings & Loan Association. The bank today has the same family ownership and assets of about $240 million, with four locations in Fayetteville, Rogers and Springdale (2).