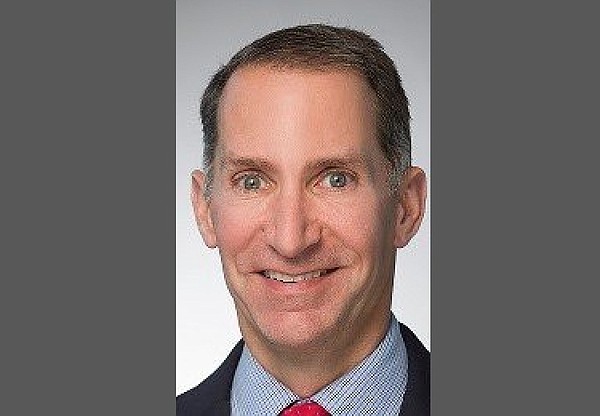 DiNicolantonio will oversee all strategy and development for business and consumer banking initiatives, according to a news release.

“Simmons Bank is thrilled to have Joe lead strategic planning and execution for our consumer and business banking efforts,” said Matt Reddin, Simmons Bank executive vice president and chief banking officer. “Joe has a proven track record for delivering sustainable performance results, and we look forward to achieving continued growth under his leadership.”

A veteran banking leader with more than 30 years of experience, DiNicolantonio most recently served as executive vice president and banking president for Atlantic Capital, where he oversaw retail and mortgage divisions in addition to commercial and private banking functions throughout Tennessee and northwest Georgia.

Previously, DiNicolantonio was executive vice president and division head of business banking for Regions Bank. In this role he was responsible for company-wide functions including strategy, banker development and customer experience for approximately 350 bankers and support staff members in 16 states.

At Regions, he also reintroduced a Small Business Administration Loan program that generated more than 300 7(a) loans totaling $250 million during its first full year of operation, according to a news release.

He most recently served on the credit committee for the Tennessee Bankers Association and as a council member at the U.S. Chamber of Commerce.